Coronavirus – Hungarian hospitals to be commandeered to ensure compliance

So-called hospital commanders appointed by the government will head all Hungarian hospitals from Monday, Prime Minister Viktor Orbán said in an interview to public broadcaster Kossuth Radio on Friday.

Orbán said doctors will still decide on medical matters, but compliance with the stated epidemiological regulations will be overseen by the commanders.

Also, the uniformed hospital commanders will be in charge of supplies and staff management, he said, adding that hospitals would be able to bear the burden if the system operated smoothly in the next few weeks or months.

On a different note, the state secretary responsible for international communication and relations has called for greater solidarity “as we all face the most serious pandemic in a century, when governments everywhere are battling an unknown enemy and doing our best to protect the population against the spread of the virus.”

Zoltan Kovács said the “vociferous criticisms” of the Hungarian government’s coronavirus defense bill “come as nothing new. Even so, it’s disappointing and pathetic,” he said.

After “a decade of … malicious and inaccurate reporting on Hungary … we still have a democracy, a free media, a boisterous opposition and, prior to the present coronavirus crisis, one of the strongest economies in the EU,” he said.

“After what we’ve seen over the last ten years, I guess I shouldn’t have been surprised. But somehow I thought – as we all face the most serious pandemic in a century, when governments everywhere are battling an unknown enemy and doing our best to protect the population against the spread of the virus and to save lives – I guess I hoped that this time we’d see a little more solidarity,” he said. 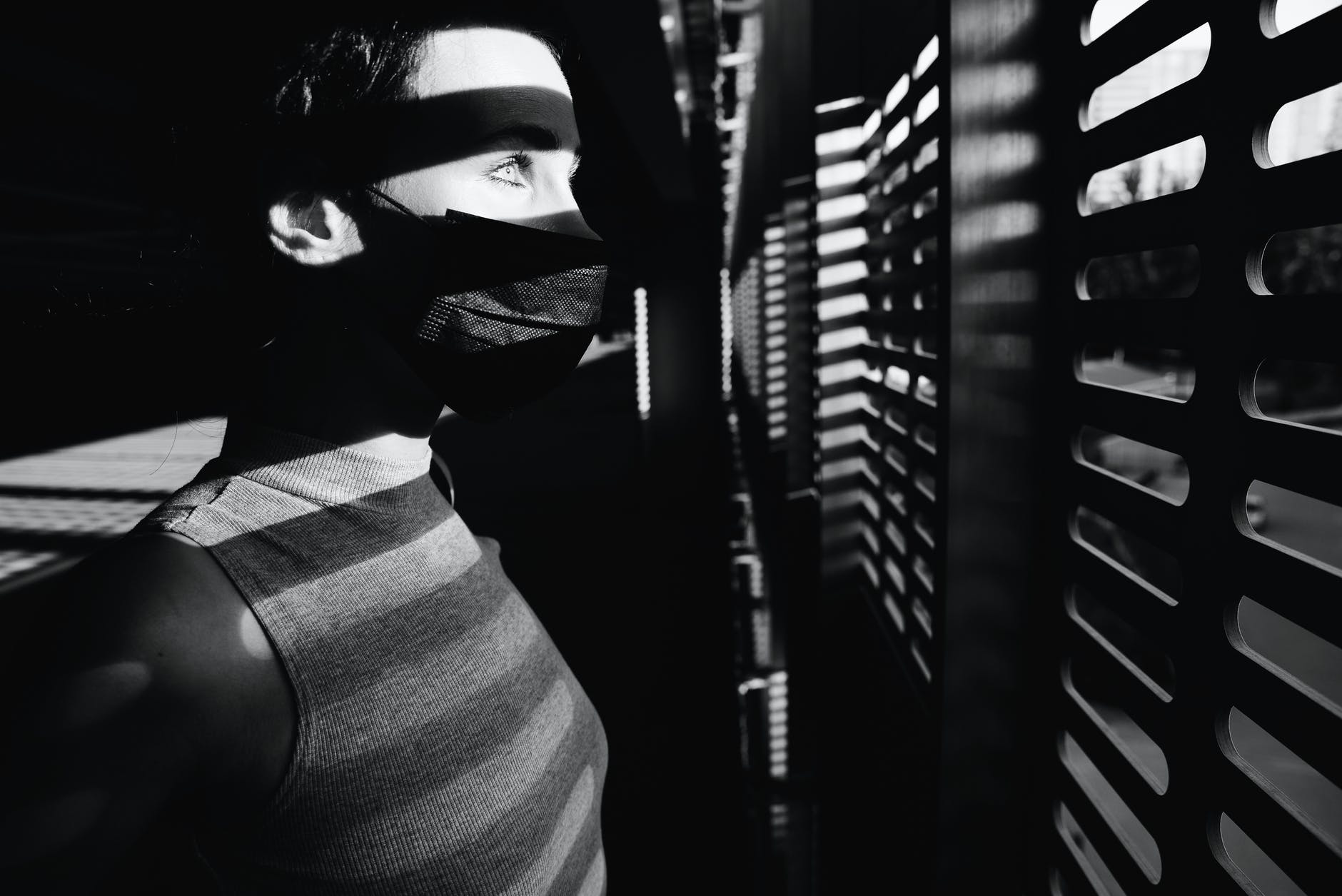