A national memorial site will be built at the site of the former forced labour camp at Recsk, in northern Hungary, the head of the National Remembrance Committee told public news broadcaster M1 on Monday.

Réka Földváry Kiss marked the 70th anniversary of the opening of the then secret camp, which she called a “symbol of violent dictatorship”, where

The new monument will play tribute to inmates in all forced labour camps of that time, Földváry Kiss added. 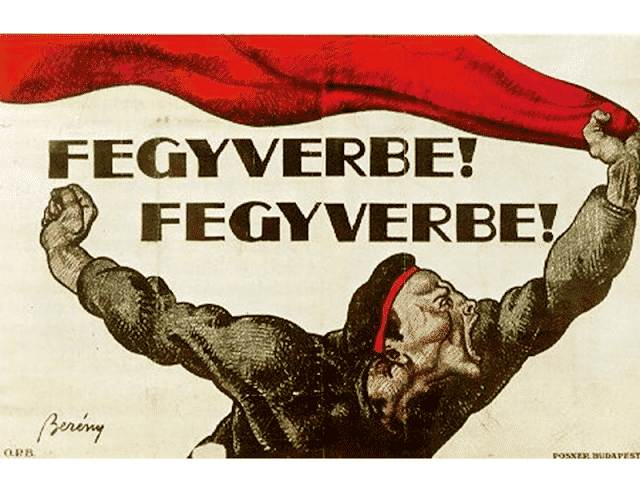