Here is where trains can go with 120 km/h in Hungary! 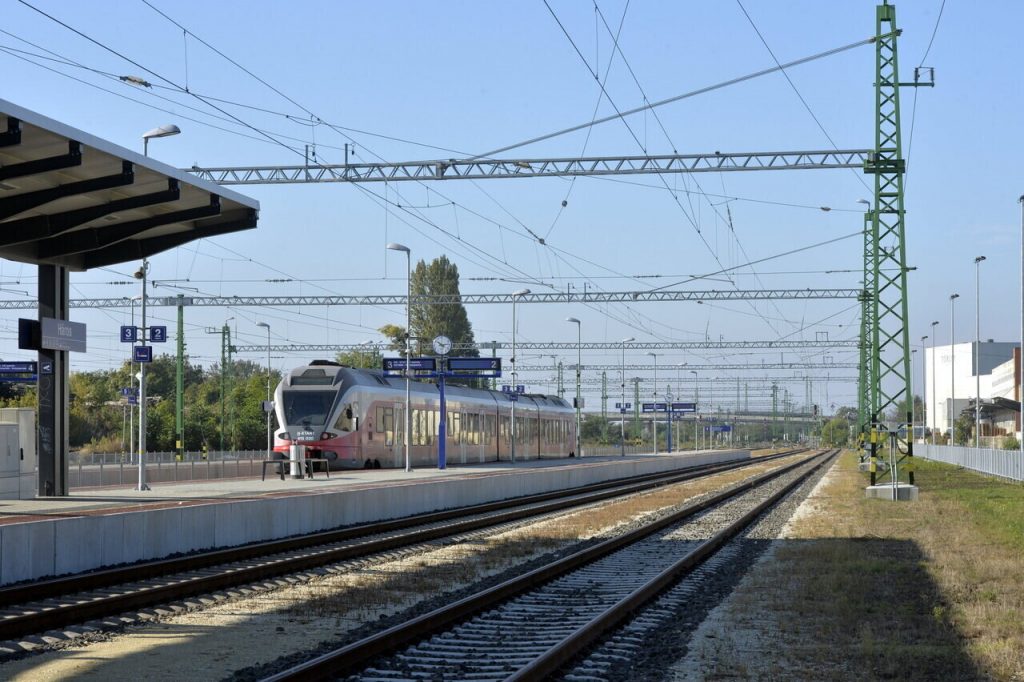 Between Budapest-Kelenföld railway station and Százhalombatta, trains can reach the speed of 120 km/h. The track has been renewed thanks to a program intending to develop the transport system of Budapest’s agglomeration.

According to hellomagyar.hu, the new railway between Százhalombatta and Budapest-Kelenföld railway station was inaugurated yesterday. The development cost 53.8 billion HUF (150 million EUR). The segment, on which trains can circulate with 120 km/h maximum speed,

spans 20.5 kilometres between the capital and Százhalombatta.

The National Infrastructure Developing Private Company Limited said they renewed eight stations in the framework of the project. Furthermore, they created parking installations for bicycles.

László Mosóczi, secretary responsible for transport, said that the future belongs to the clean, energy-efficient railway, which has a significant competitive advantage in the suburbs of the big cities. MÁV-Start, the state-owned Hungarian railway company, handles most traffic towards the towns and villages of Budapest’s agglomeration, and a big slice of its revenues come from these passengers. Therefore, 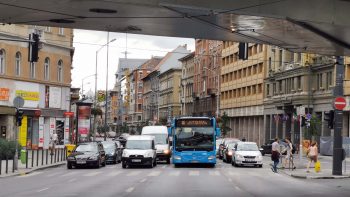