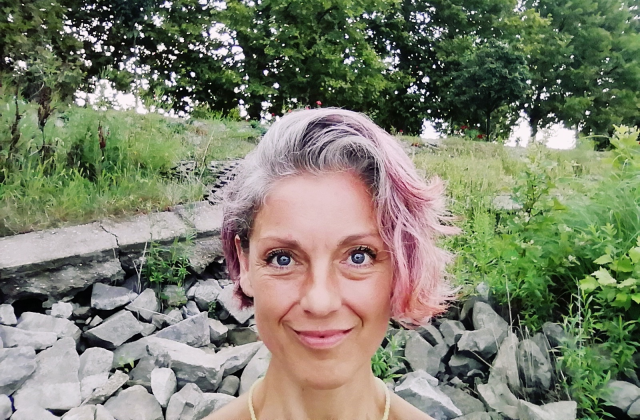 A group of tourists in Budapest, Hungary, were left in awe on Saturday evening when folk singer Andrea Gerák surprised them with a Hungarian rendition of ‘Calon Lân’ in honour of St David’s Day.

Admiring the view from the city’s iconic Fisherman’s Bastion, Ms. Gerák performed the first part of the song in Hungarian, before she switched to Welsh for the well-known chorus.

The artist said she recorded the experiment as a powerful message of Welsh-Hungarian friendship ahead of Wales’ national day, but was not expecting much of an audience.

Ms. Gerák said: “When I finished the song and wanted to say a few words to the camera, the applause took me by surprise. I turned around and saw that a crowd of tourists had gathered to listen.”

“It was an absolute pleasure to bring Welsh music to the heart of the Hungarian capital, and to immerse myself in this wonderful culture. I hope to visit Wales one day and sing Calon Lân among the hills of Snowdonia and on the bustling streets of Cardiff!”

The Hungarian singer’s video of the spontaneous performance near Buda Castle was published on St David’s Day by Welsh-Hungarian information hub Magyar Cymru.

Sam Pritchard from The Calon Lân Society said: “We are absolutely delighted to see the hard work and dedication that has been shown to translate Calon Lân into Hungarian.

“This is a fantastic example of the song being a great international anthem, not reserved for just Wales but sang by peoples of all nationalities and backgrounds.

“Calon Lân is a hymn that is close to the heart of any Welsh person, and is seen by many as Wales’ second anthem. While it has been translated into English, it is still mostly sung in the original Welsh. We would like to pay tribute to Ms. Gerák and everyone in Hungary who has helped to bring this together!”