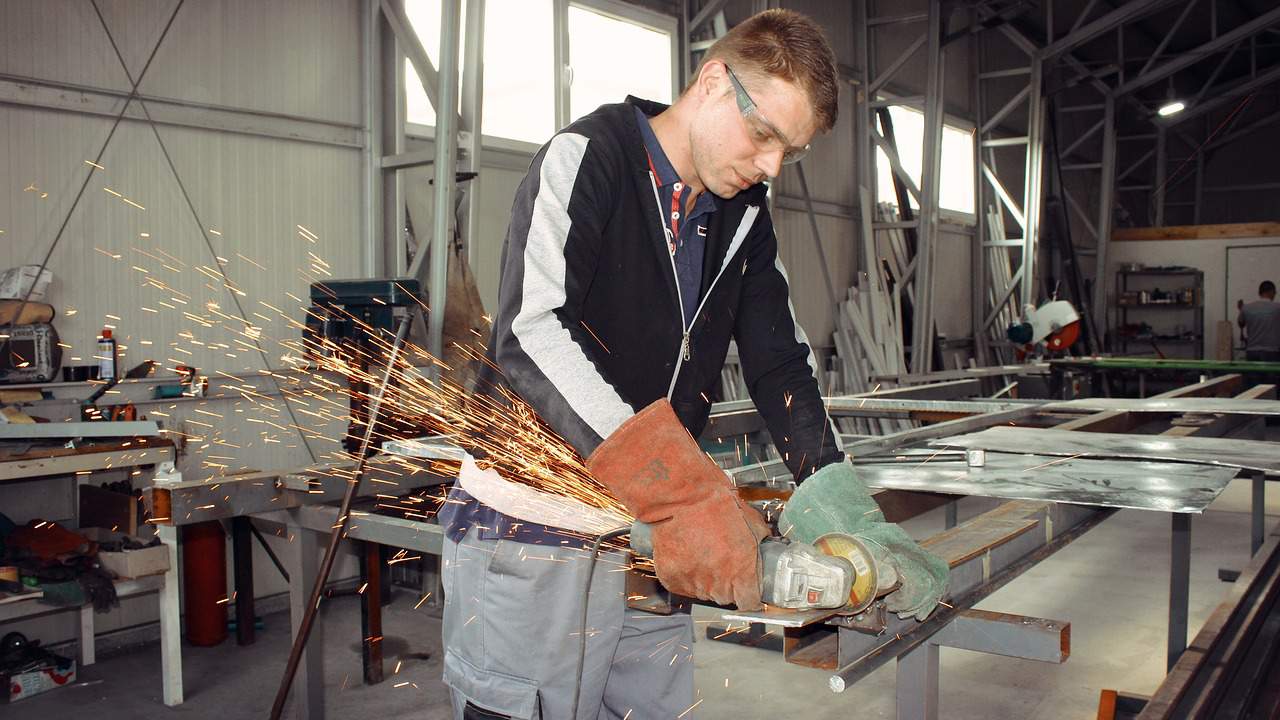 Trade unions have issued a joint statement requesting talks with the government on its planned economy and job protection measures for the fourth quarter of 2020 and the next two years in view of the recent surge in novel coronavirus cases in Hungary.

Union federations MSZSZ, Liga, MOSZ, ESZT, SZEF and the Seventh Confederation are seeking talks with the government on the issues surrounding the start of the new school year and a separate comprehensive series of consultations concerning the government’s medium-term economy protection measures and plans to boost growth.

The federations said that

in light of the effects of the first wave of the epidemic on the job market, the distribution of burdens in society could not be considered fair if the employment interests of workers are not given enough attention.

They said the state had to be prepared to provide support for parents if they again find themselves having to take care of and homeschool their children in the event of another lockdown or a pivot back to digital classes. 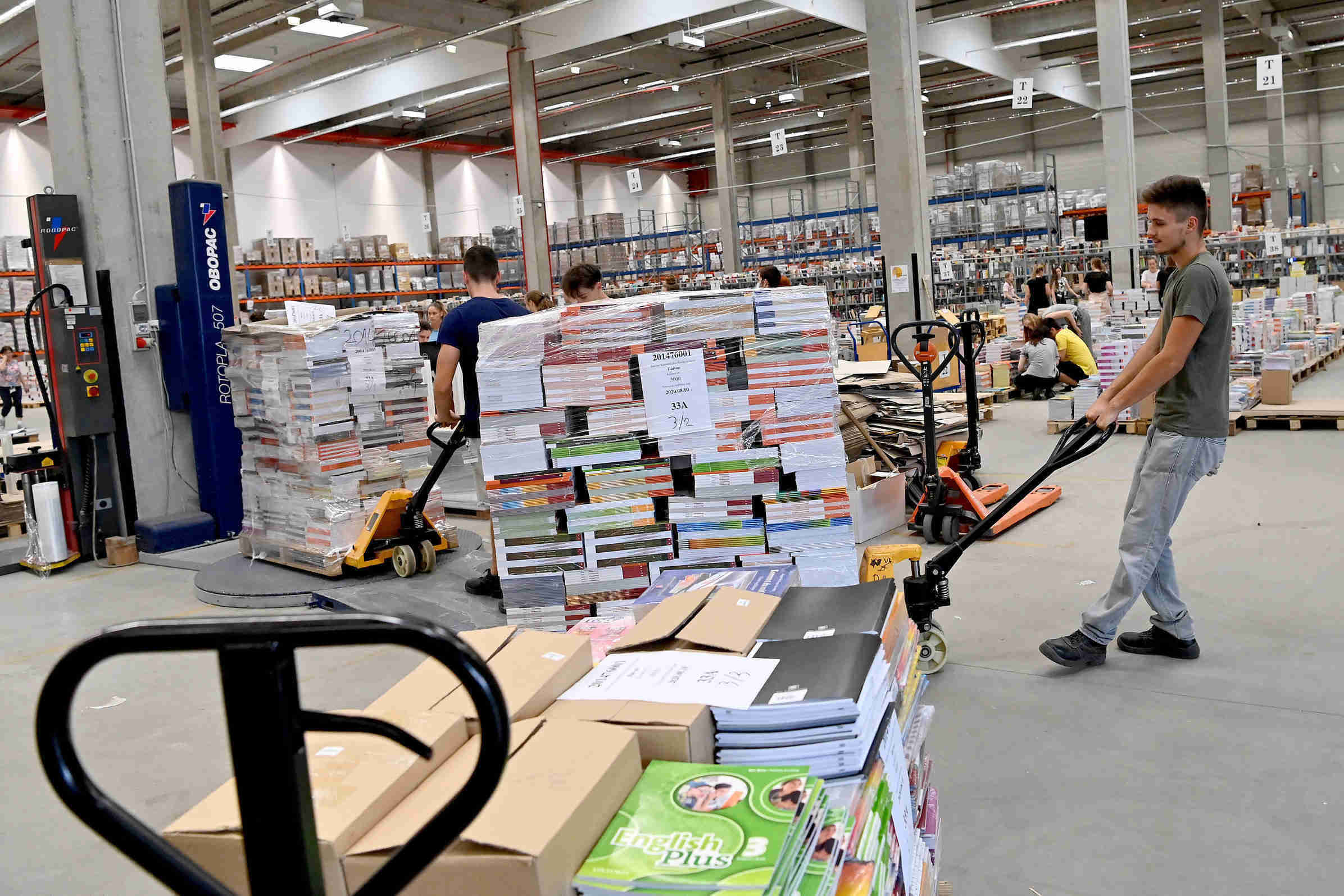