Prime Minister Viktor Orbán on Monday met Husain Al-Musallam, the first Vice President of the International Swimming Federation (FINA), to discuss the European Aquatics Championships under way in Budapest, training grants for young athletes and government support for the sport.

At the meeting also attended by Pál Schmitt, member of the International Olympic Committee, Orbán and Al-Musallam discussed the European Championships held in Budapest between May 10-23, the largest European water sports event since the outbreak of the coronavirus pandemic.

They also talked about a new initiative of FINA, aimed to support young athletes looking to acquire training in peparation for their lives after retiring from competition.

FINA is planning to set up a grant in cooperation with leading universities in several countries, he said.

Orbán said the Hungarian government has supported swimming with 163 billion forints (EUR 458.6m) since 2010. The Hungarian Swimming Association in 2013 launched its “Every child should learn to swim” programme, in cooperation with the government’s decision to introduce daily PE classes in public education. 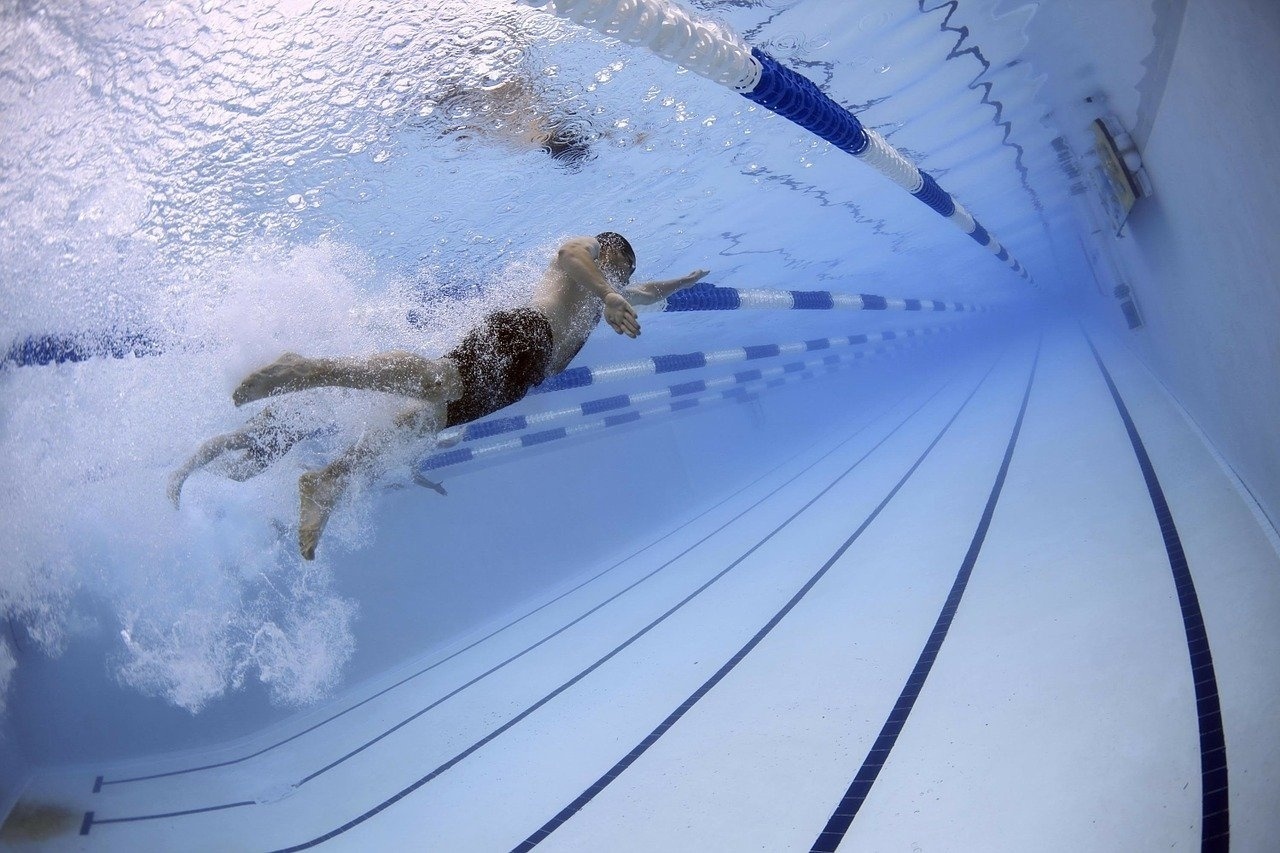 Read alsoThousands of guests will arrive in Budapest: the European Aquatics Championships