The Hungarian team played miraculously in Munich, Germany suffered for the draw 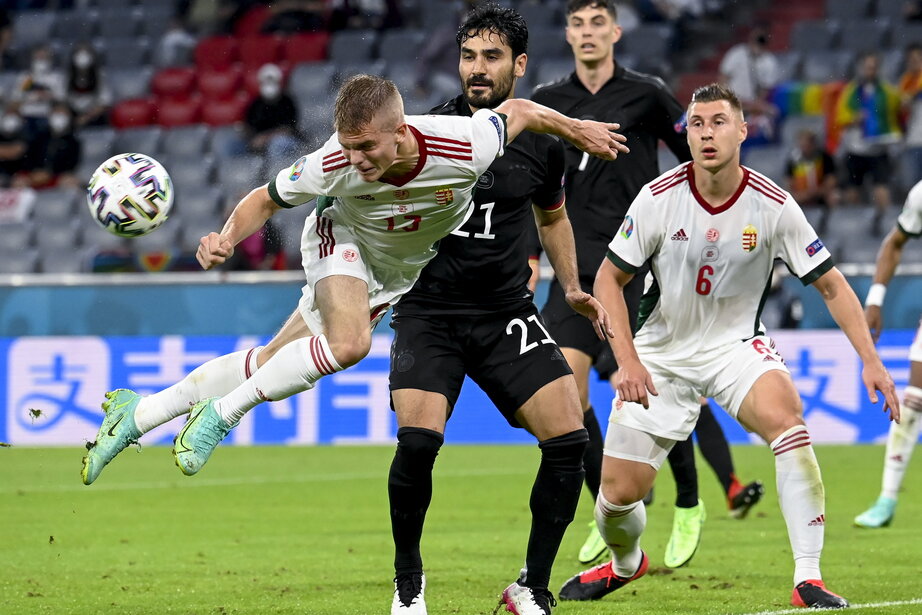 After Hungary played 1:1 against France, it became possible to get from the death group of the EURO2020 to the round of 16.

To do so, the team needed a victory against Germany tonight. Until 84 minutes, it seemed that the miracle would happen, and Hungary will be able to get out from the F group consisting of world cup winner France, titleholder Portugal and the ever-favourite Germany.

However, even though the team could score two goals against Germany tonight (10′ Szalai, 67′ Schäfer)

that was not enough.

The Hungarian national 11 did their best during the EURO2020, and we agree that there is tremendous potential in this squad. Therefore, regardless of the final result, congratulations!