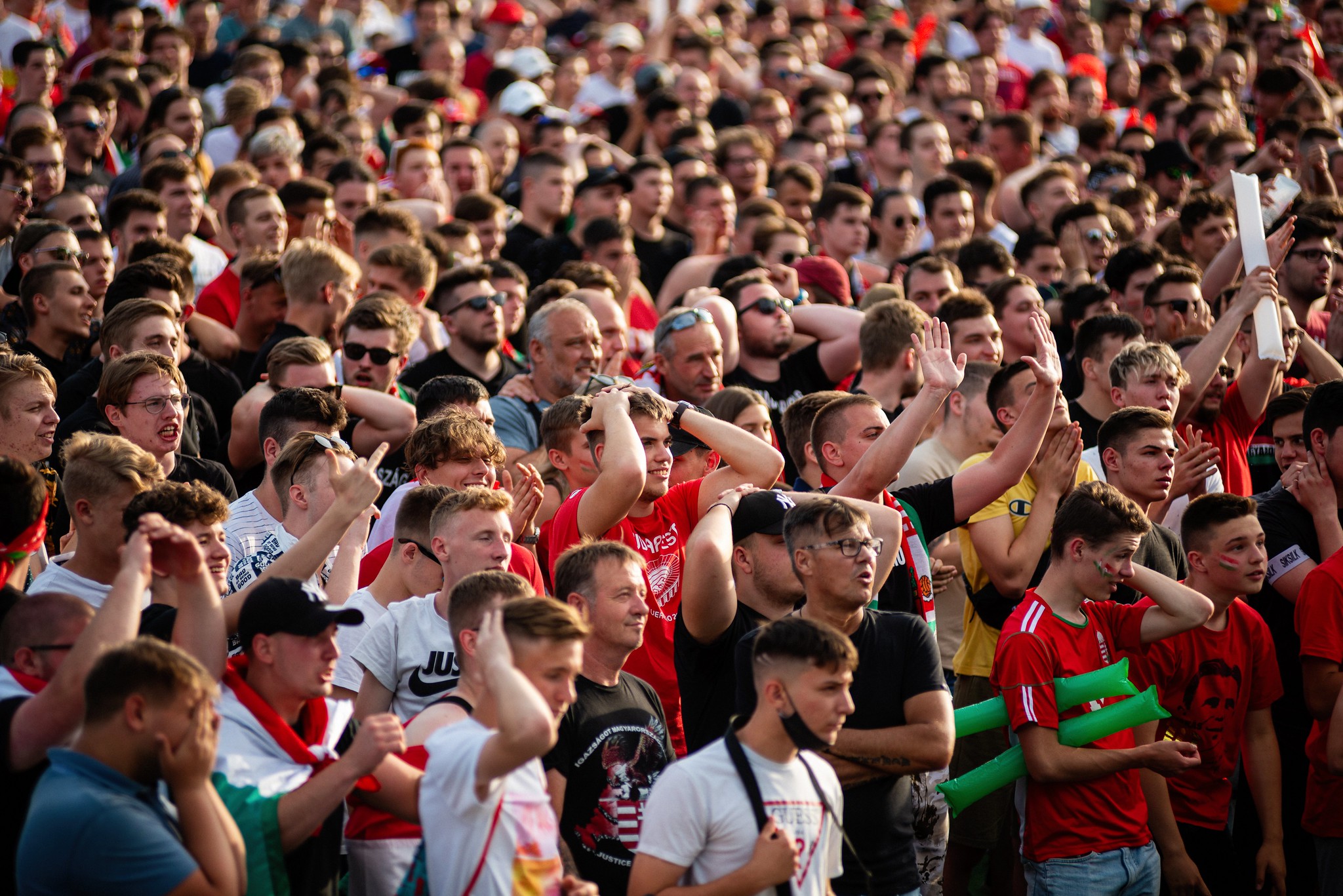 Budapest district prosecutors initiated an expedited court procedure against an Iraqi woman and a German man for the violation of rules at the matches played between Portugal and France on June 23, the office said in a statement.

As the match ended, the 34-year-old woman climbed on top of the barrier separating the soccer field from the fans’ area and ran into the field.

The German man also climbed the barrier and ran into the field to get to the Portuguese players. They both were taken outside the field by security.

The court fined the violators 100,000 forints (EUR 282) each in a biding ruling, the prosecutor’s office said. 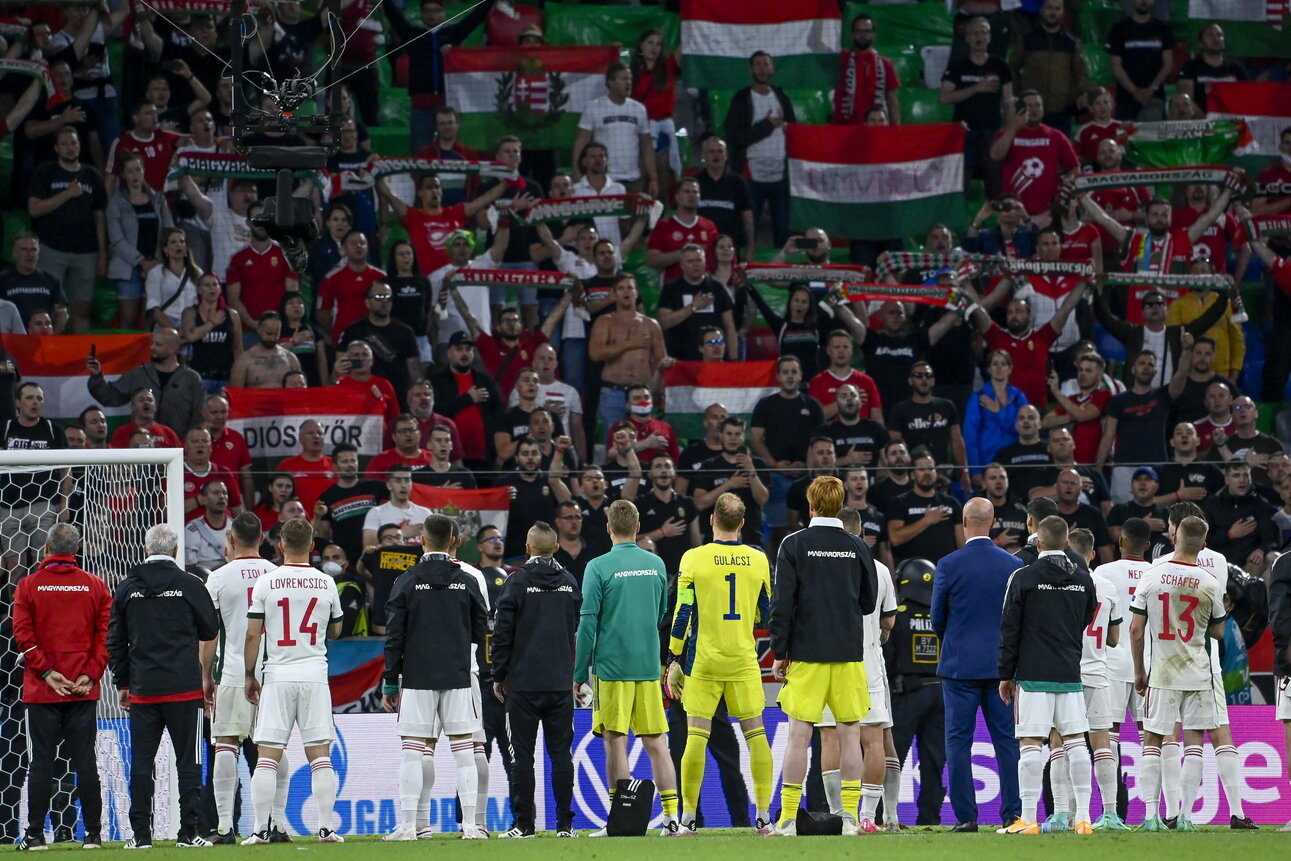