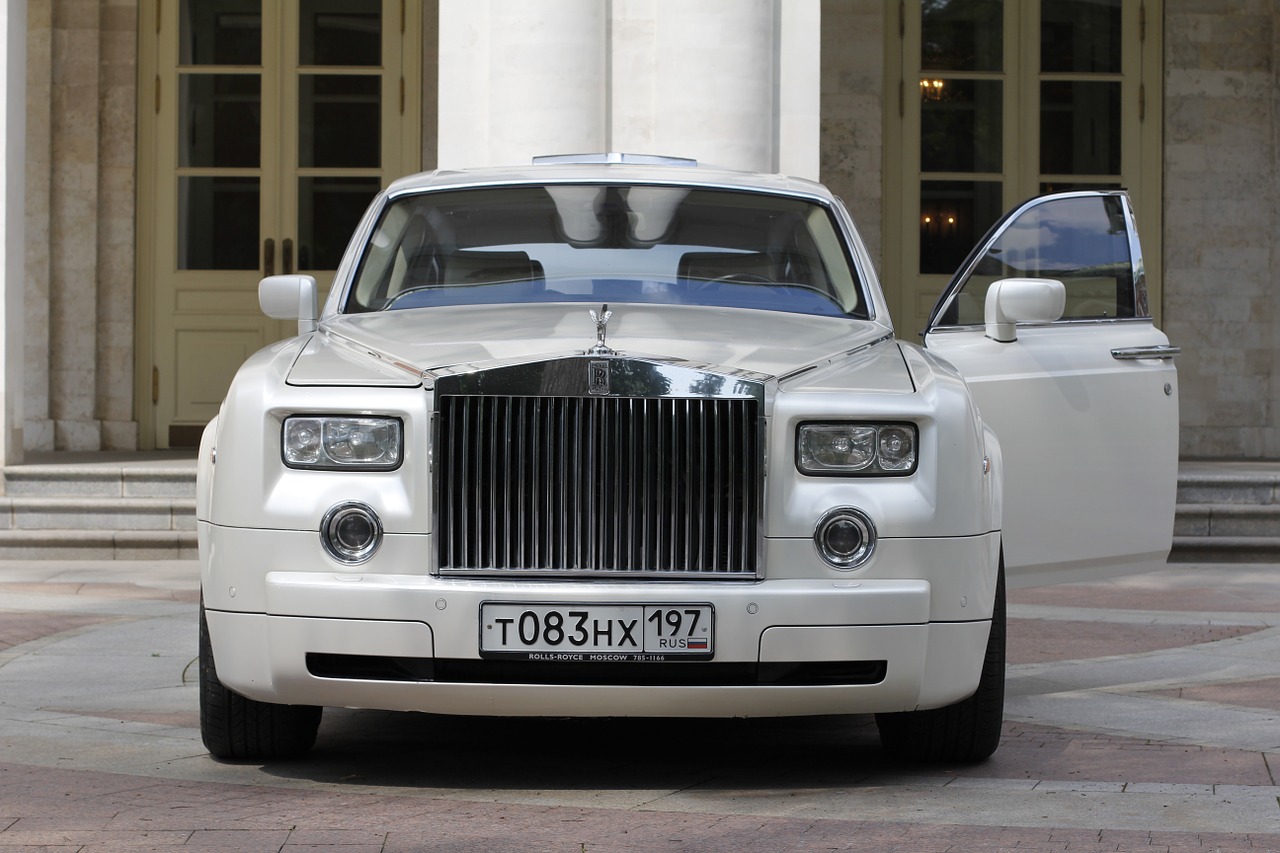 Norway will block Rolls-Royce from selling a Norwegian maritime engine maker to a Russian company on national security grounds, its justice minister told parliament on Tuesday.

Based on Norway’s west coast, and owned by Britain’s Rolls-Royce for more than 20 years, Bergen Engines supplies NATO member Norway’s navy as well as the global shipping industry.

The government on March 9 said it had temporarily suspended the 150 million euro ($178 million) sale to TMH Group while it assessed security implications.

“We now have sufficient information to conclude that it is necessary to prevent the company from being sold to a group controlled from a country with which we do not have security cooperation,”

Relations between Norway and Russia, which share a border in the Arctic, gradually improved in the post-Cold War era before suffering a setback when Moscow annexed Crimea in 2014.

That triggered more tension in the north with a military build-up on both sides and more frequent military manoeuvres.

“The technology possessed by Bergen Engines, and the engines they produce, would have been of significant military strategic interest to Russia, and would have boosted Russian military capabilities,” the government said in a statement.

The Russian embassy in Oslo said on March 10 that Norway’s decision to suspend the sale showed anti-Russian sentiment and was of serious concern. The embassy was not immediately available for comment on Tuesday.

Announcing the planned disposal, Rolls-Royce said last month the transaction with Russia’s TMH was part of the group’s overall plan to overcome the pandemic.

Norwegian opposition parties criticised the government for being slow to respond to what they said was a national security threat, after it emerged that Rolls-Royce had informed authorities of a potential Russian deal late last year.

“The government failed to comprehend the severity,” Christian Tybring-Gjedde, a lawmaker from the right wing opposition Progress Party, said.

The case will be the subject of a special hearing in parliament, said Jette Christensen, a lawmaker from the opposition Labour Party.

Bergen Engines makes medium-speed gas and diesel engines for marine and power generation customers. It employs about 950 people and had revenue of 239 million pounds ($332 million) in 2019.

Norway introduced a new security law that year which strengthening the government’s ability to impose conditions or block foreign acquisitions when vital national interests are at stake.

While corporate takeovers have been assessed from time to time, Norway had abstained from blocking any business transactions since the law came in, the government’s NSM security agency said this month. 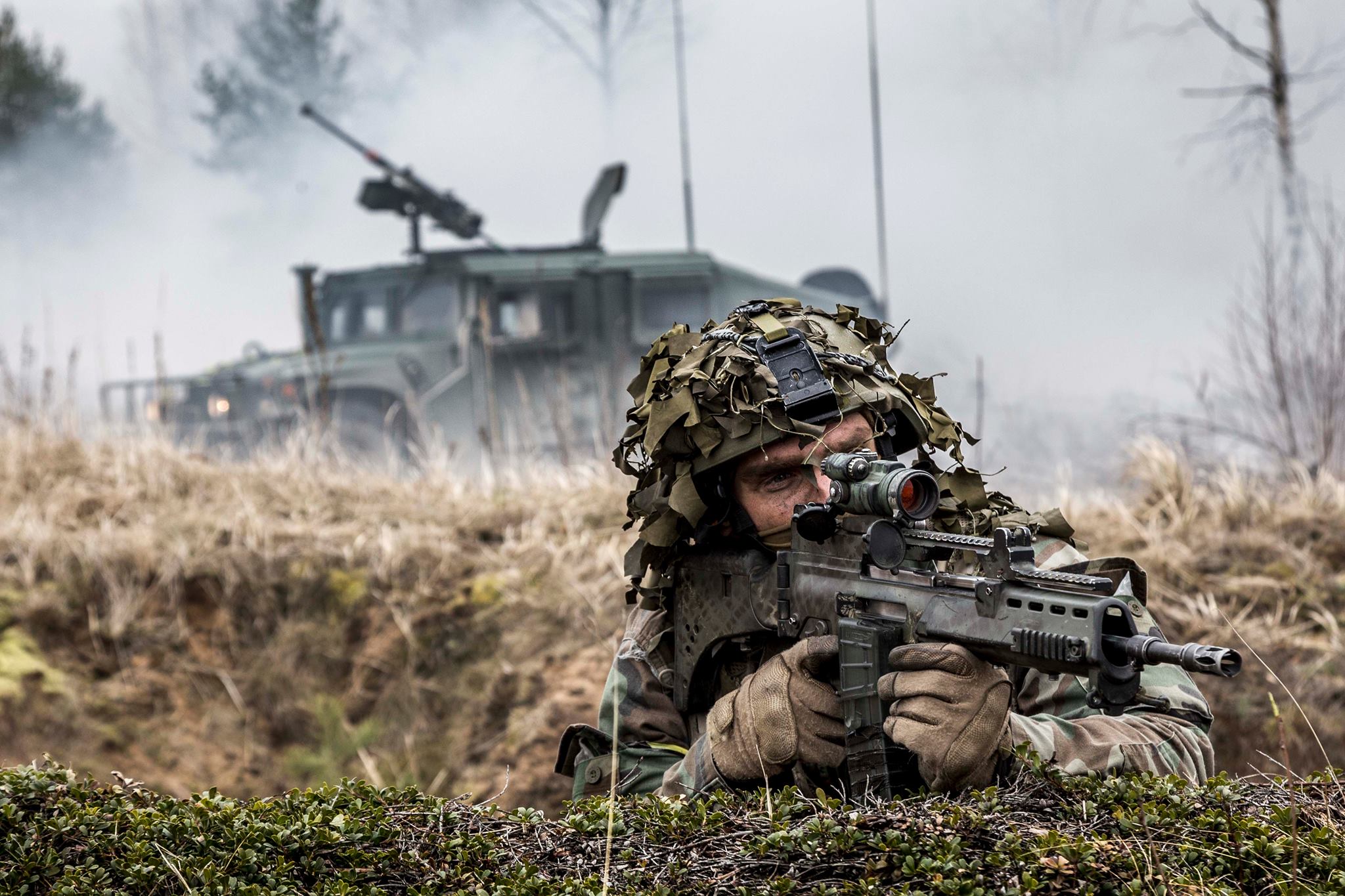