The number of registered jobseekers in Hungary fell to 306,000 in October, about 70,000 fewer than the June peak, state secretary for employment policy Sándor Bodó said on Tuesday, commenting on the latest monthly report by the National Employment Service (NFSZ).

The number of jobless has fallen for the 19th week in a row, Bodó said.

The NFSZ data report shows the number of jobseekers fell by 5 percent, or 17,300, from September. The number was up by 28 percent, or 66,700, from the same month a year earlier.

School-leavers accounted for about 26,000 of the total number of jobseekers, and people under 25 years of age for around 43,500.

The long-term unemployed made up 26 percent of the total.

Close to 156,900 of the jobseekers were ineligible for benefits. 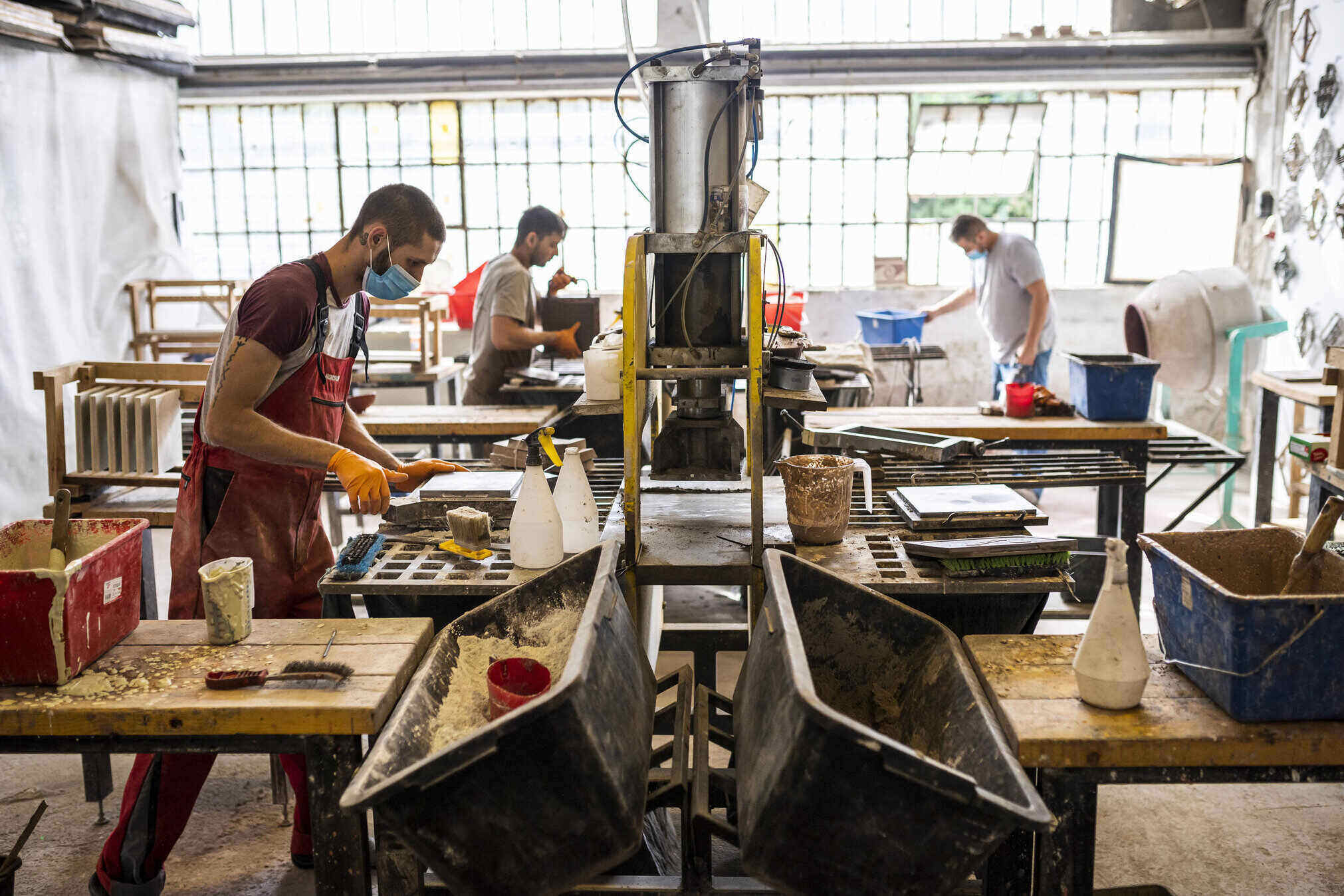