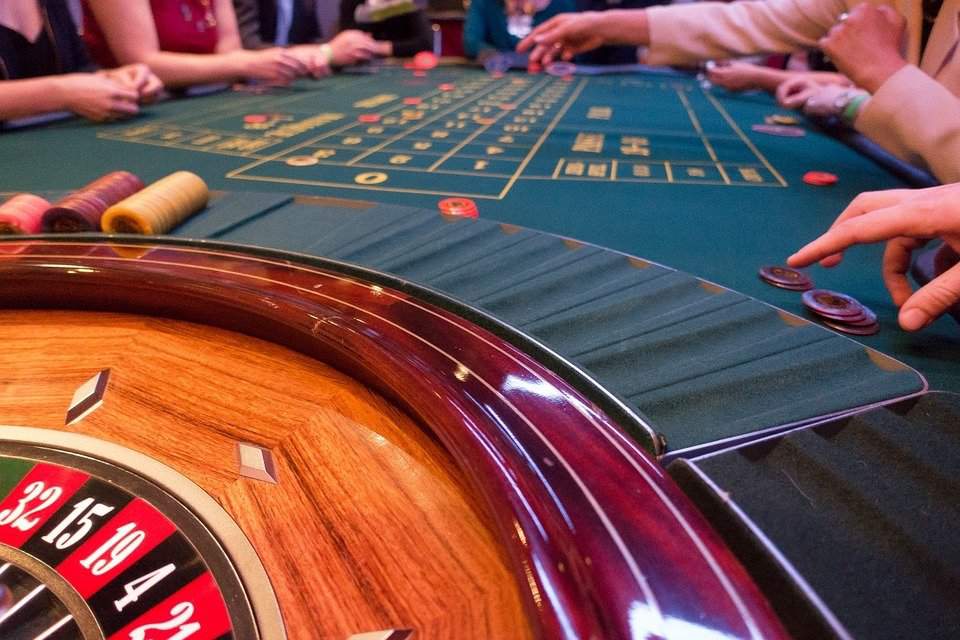 The man walked into the vault, put the money in his clothes, pretended to be sick, then got away with the cash – although unlike in the Ocean’s movie, he was caught.

Gyula V. was caught and brought back from Spain and is being prosecuted for a suspected robbery of 80,000,000 forints (€245,697) from a casino in Budapest in 2013, refers hvg.hu to the Police Headquarters of Budapest in their report.

As an employee of the casino, the 52-year-old man had access to the vault room used to store the money, where he hid the money in his clothes, then left the building by pretending to be sick.

The police assumed that he had escaped abroad, so they put out an international arrest warrant.

The man was caught in a hospital in Leon, where he was identified during the medical examination, then arrested and brought back to Budapest on Wednesday.

For more news and articles like this, click HERE or check out the Related Articles section down below!