Official! Budapest is one of the worst European cities to buy a new apartment… 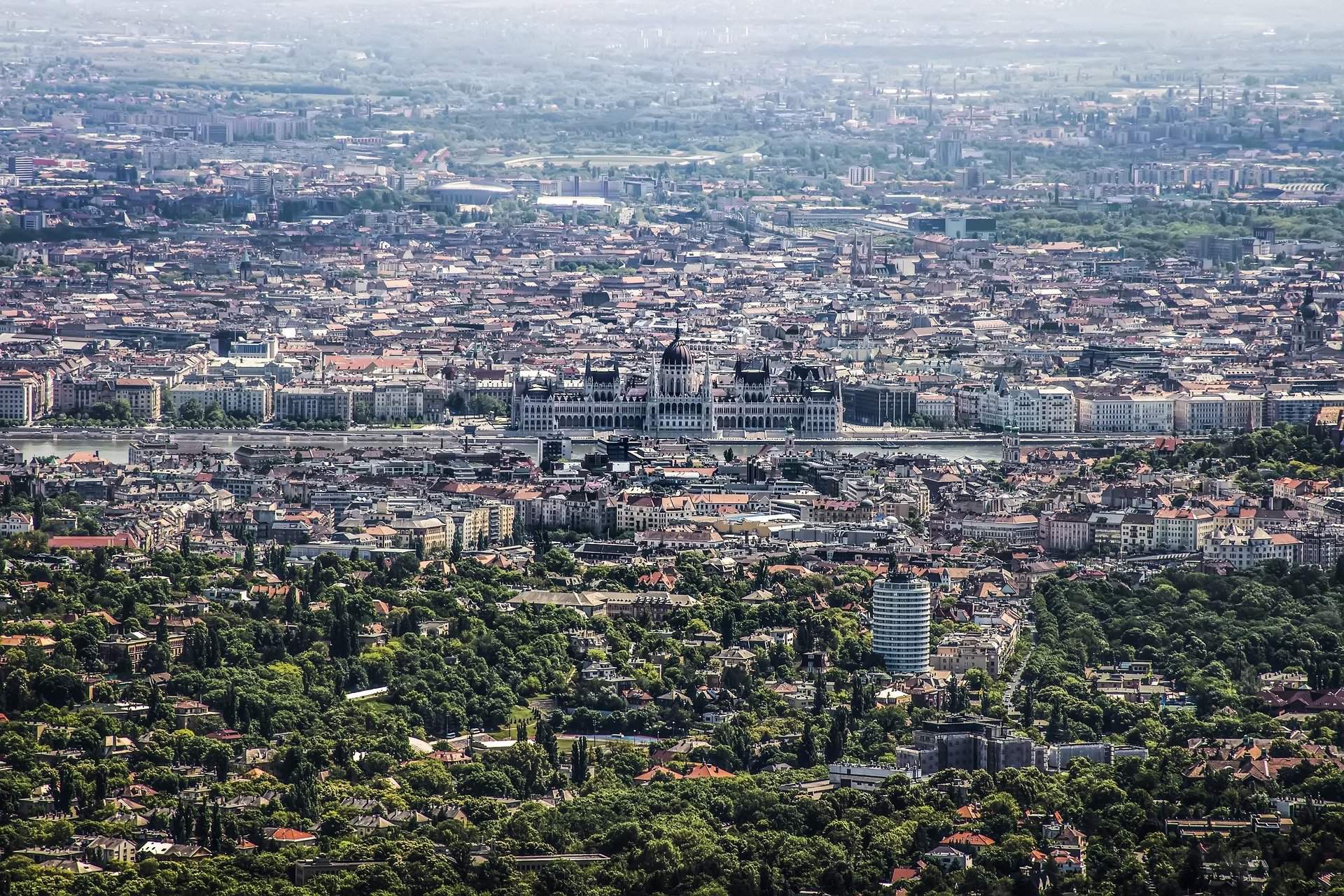 Budapest has not been the city recently, where buying a new apartment or a house was easy. Prices on the real estate market are getting higher and higher, while the average Hungarian salary does not increase in proportion with the apartment prices. How hard is it to buy a new flat in Budapest? And compared to other European cities, is really Budapest the worst in this context?

Index.hu reported about Budapest’s real estate situation, based on togethermoney.com’s article, where the British site gathered a list of the best and worst European capital cities to be a first-time real estate buyer.

Based on this list, let’s see if the Hungarian capital city has the highest real estate prices, compared to the city’s average salary.

Togethermoney.com compared relevant factors that young property buyers would likely take into consideration when buying their first-ever apartment. These relevant factors were: mortgage as a percent of income, average monthly bill cost, travel pass costs and price per square metre of a home in the city centre.

This is what they found out: 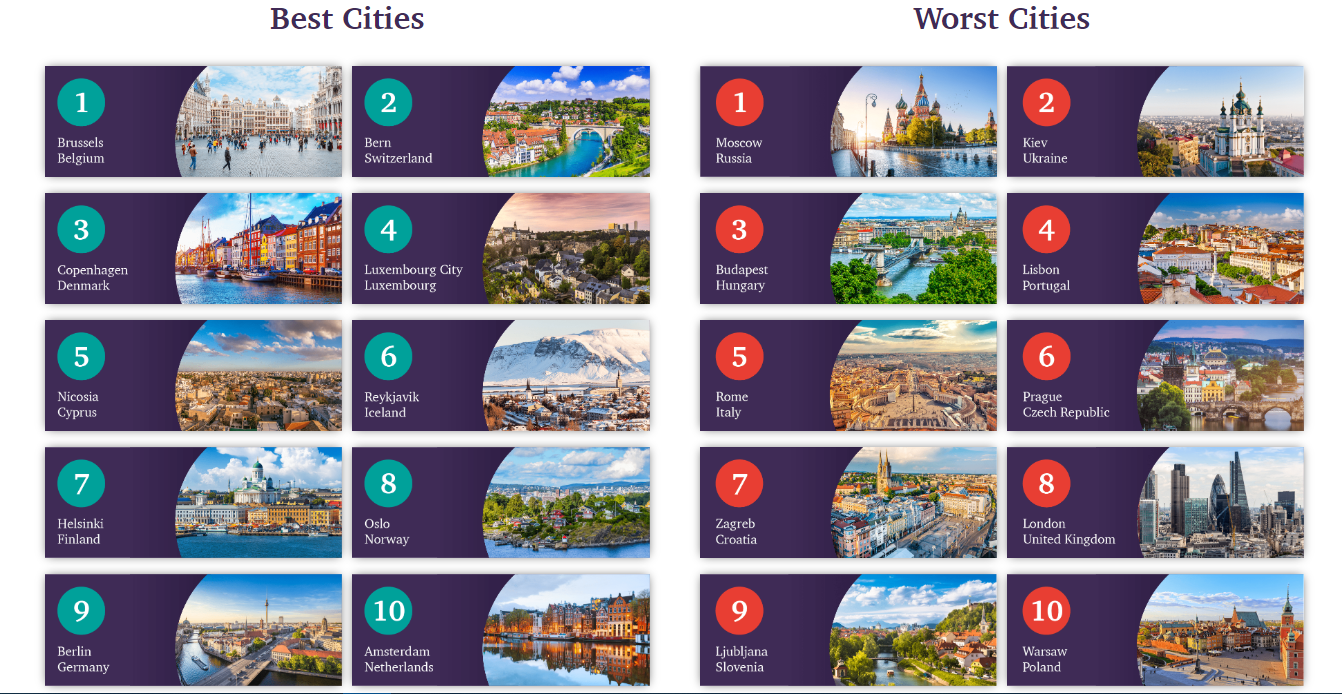 Best and worst top 10 European capital cities when buying a new flat as a first-buyer,
https://togethermoney.com/best-cities-for-first-time-buyers/

The site writes a 2,300£ average square metre price in Budapest apartments, which comes with a very low, 615£ average net monthly salary. Bills are 134£, while mortgage interest rate in percent is also quite high: 5,19%.