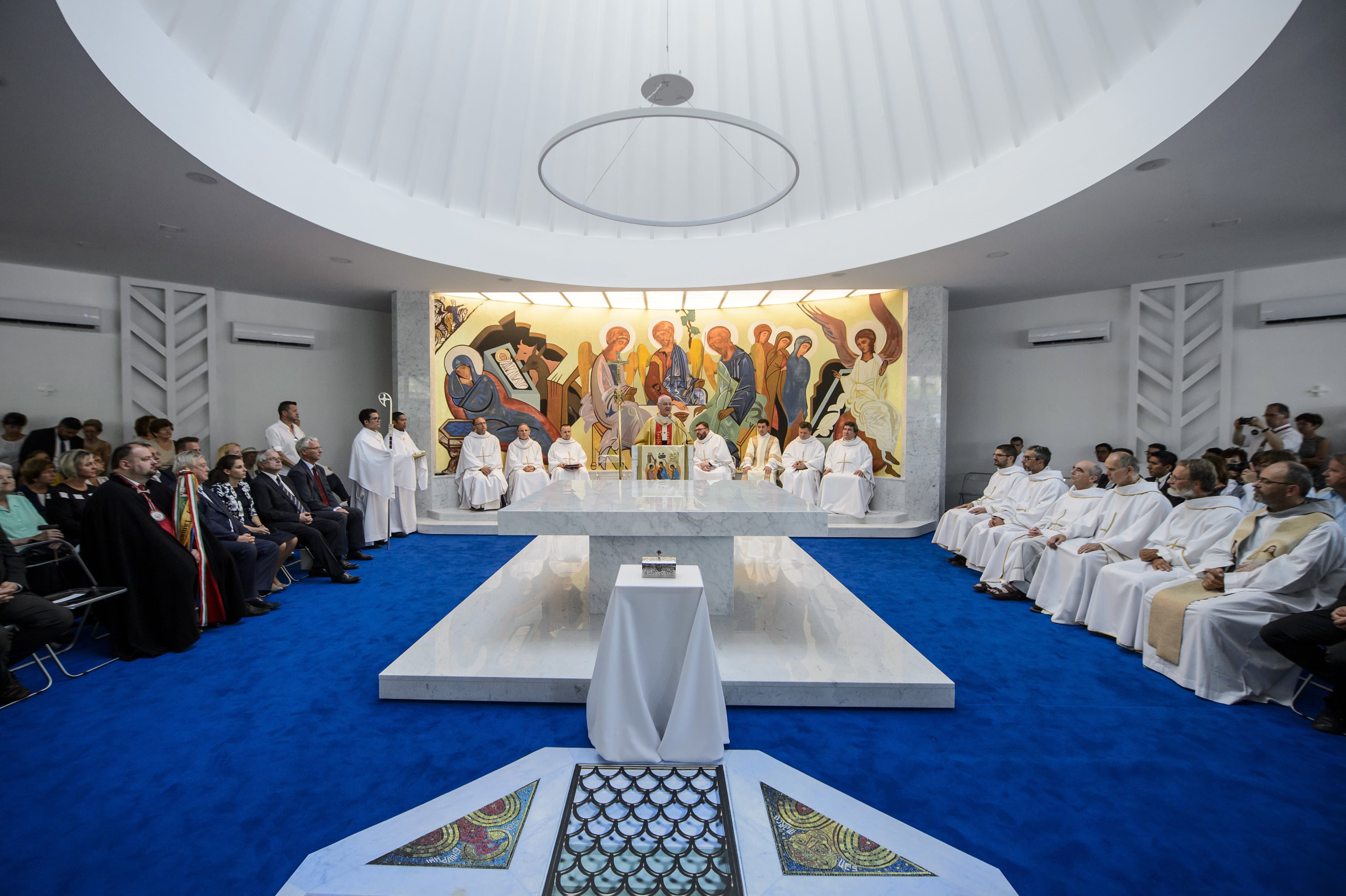 It is the government’s task and obligation, where possible, to support efforts to build churches, the state secretary in charge of church and international relations said on Sunday at the opening of a new church in Eger, in northern Hungary.

The building of the new mission centre named after Pope Saint John Paul II had 250 million forints (EUR 755,000) of its costs paid by the state, Miklós Soltész said. 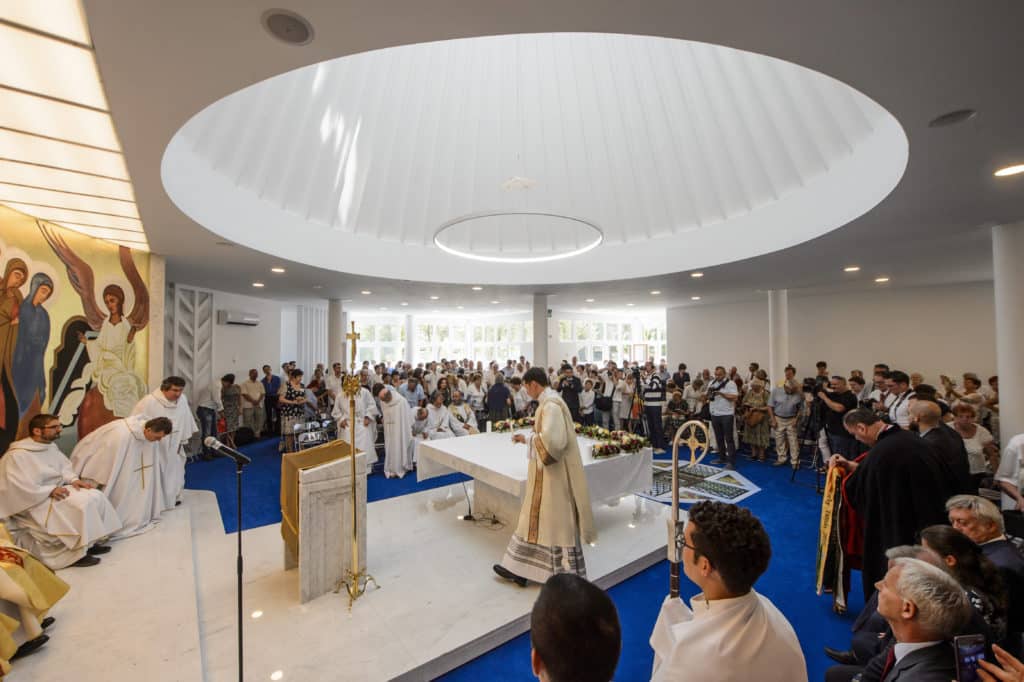 He said it was symbolic that the church was built in a communist-era housing estate where the buildings are arranged in a way as to form the letters CCCP (Russian abbreviation for the Soviet Union) when viewed from above.

“It was a major effort by the Soviet Union and communism to completely eradicate faith, religion and Christianity, and wherever new housing estates were built … churches were not allowed to be built,” he said. 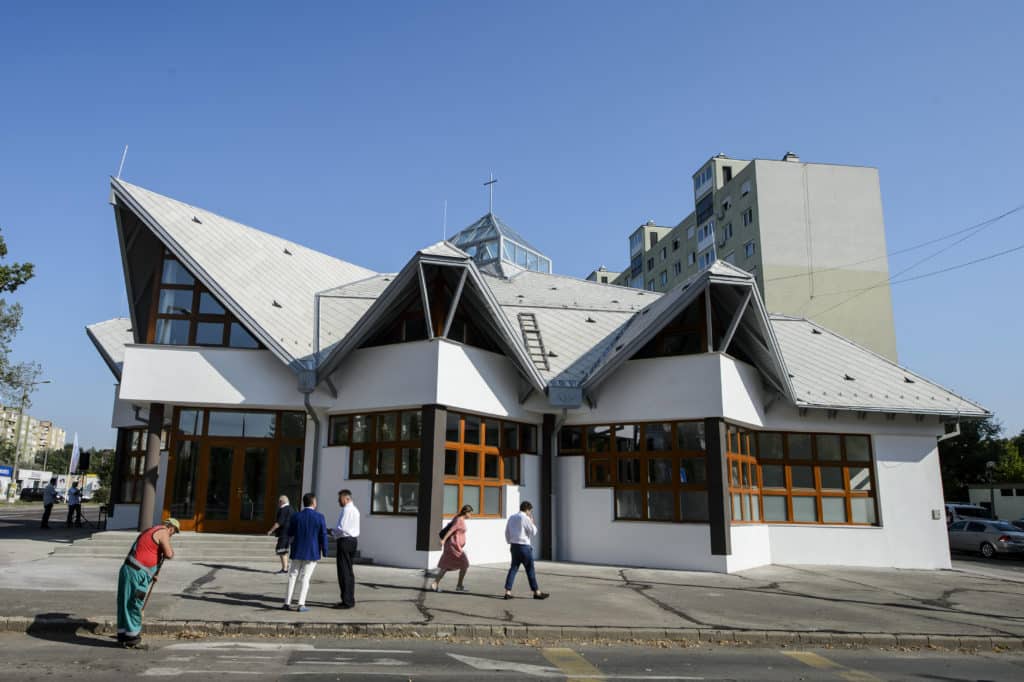 “We are delighted that, contrary to the very sad western European practice of closing down churches and turning them into entertainment venues and gyms, Hungary is doing the opposite,” he said.