Church in Romania rebuilt with support from Hungary 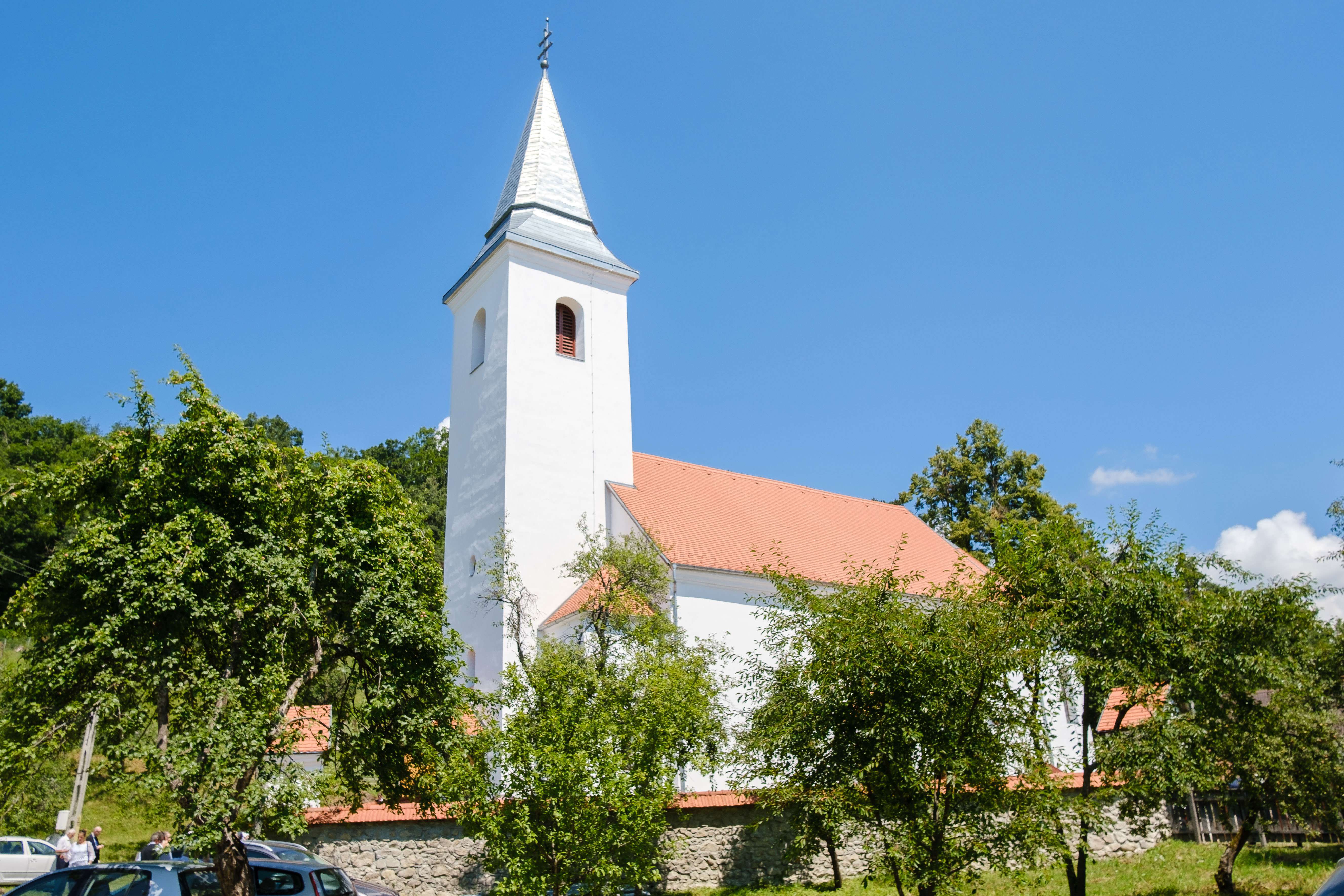 The Catholic church of Atia (Atyha) in Szekler Land, which was struck by lightning and burnt down in 2016, and rebuilt with a donation from the Hungarian government, was inaugurated on Saturday.

Miklós Soltész, state secretary at the Prime Minister’s Office, told MTI after the inauguration that the reconstruction project “is an example that small communities, when in great need, can rely on help, also from the Hungarian government“.

He added that the government had contributed 42 million forints (EUR 129,000) to the church project. 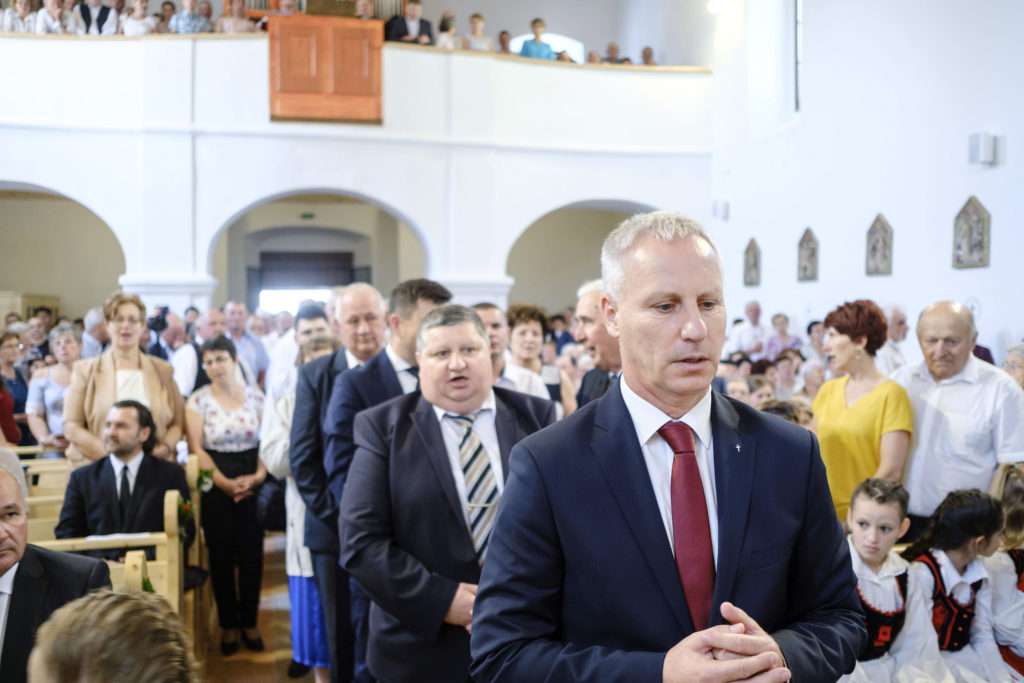 “The example of Atyha should lend Hungarians in the Carpathian Basin strength, including those whose faith in the survival of Hungarian communities may falter; it shows that cooperation will help retain our Christian faith, our language and Hungarian identity,” Soltész said.