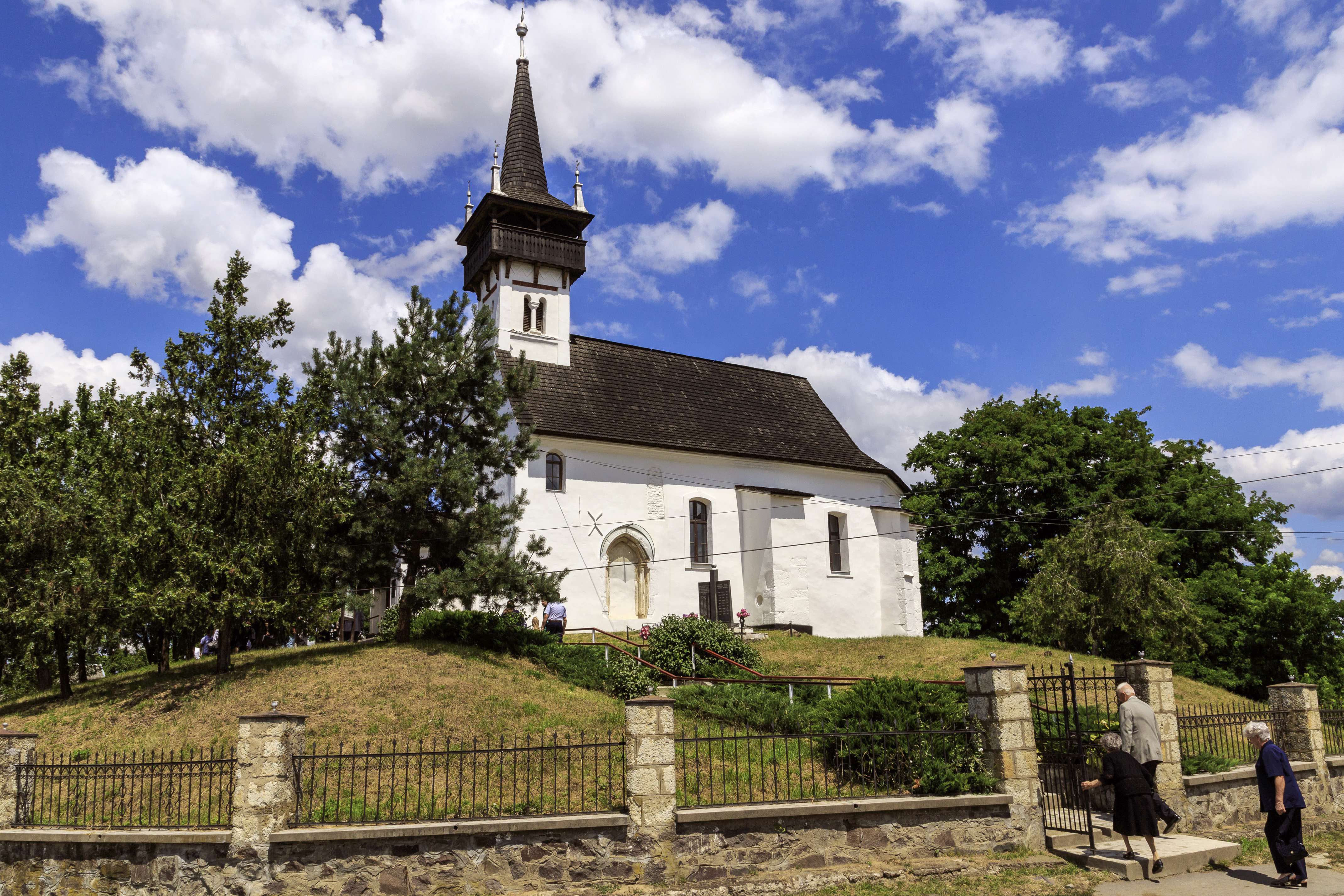 The head of the Prime Minister’s Office inaugurated a reformed church refurbished with a Hungarian government grant in Palágykomoróc, in western Ukraine’s Transcarpathia region, on Monday.

Addressing a gathering at a service, Gergely Gulyás noted the church’s origins in the 13th century and “hardships” faced by the local Hungarian community over the past hundred years.

“The Hungarian nation can only survive if the Hungarian communities forming it can carry on preserving their past, religion and traditions,” Gulyás said. 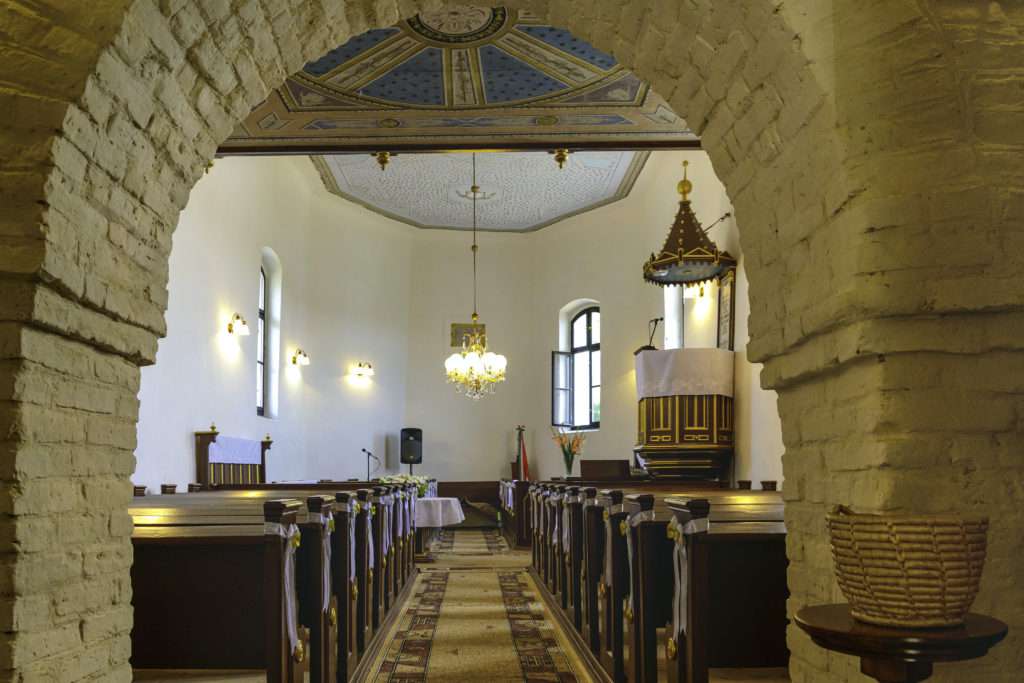 “That is why it is important that the 800-year-old Palágykomoróc church has been restored to its original shine and can in the future serve a strong local reformed community,” he said.

Gulyás thanked Hungary’s Teleki László Foundation for the work it had contributed to the church’s upgrade since 2006.