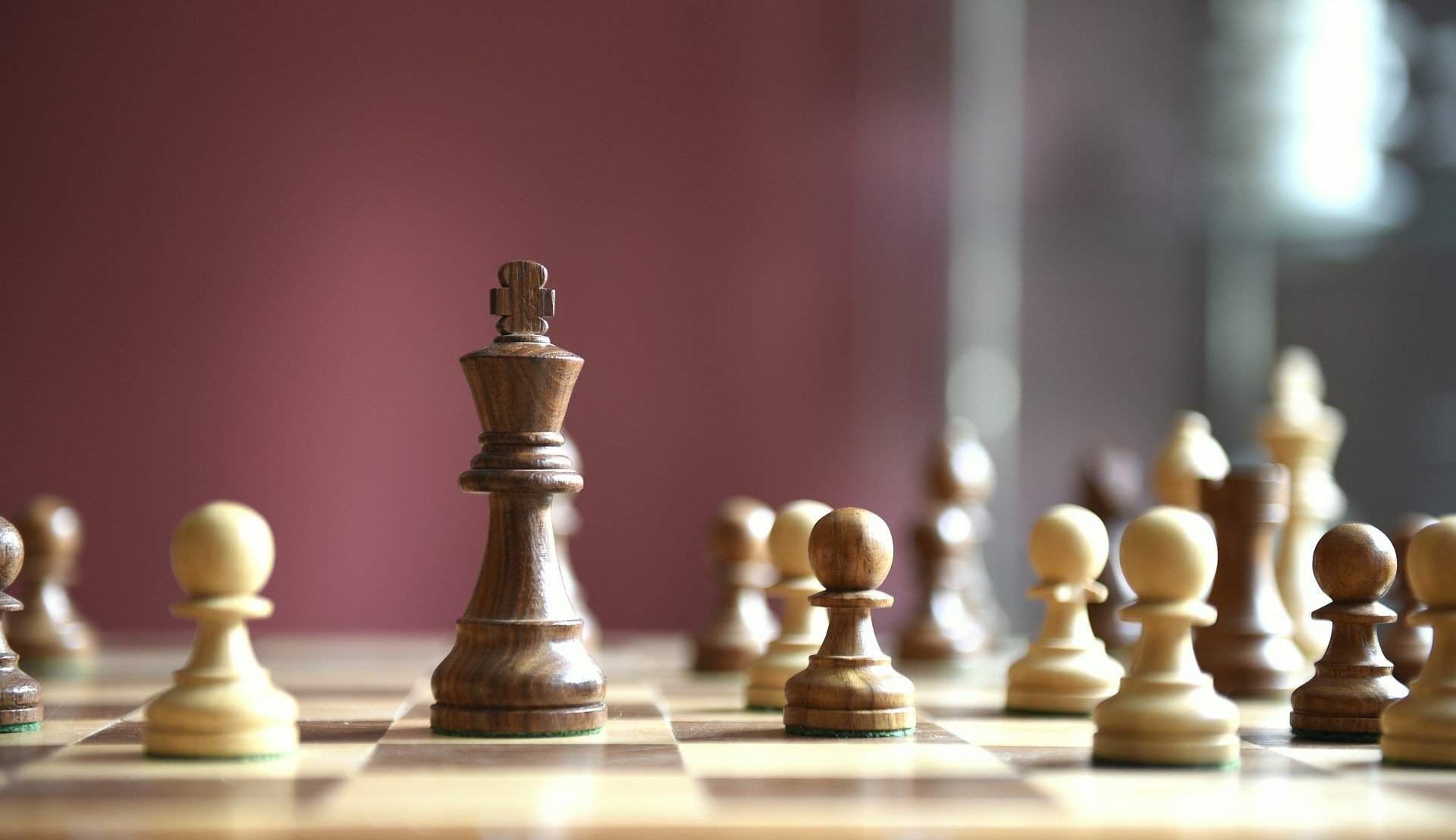 Canada’s oldest man lives in a seniors’ home in Toronto. He was born in Hungary, and lived through two world wars, emigrating after the Second World War, all the while playing chess and becoming a champion first in Hungary, then in Canada. 24.hu reports on The Globe and Mail’s interview with Zoltán Sárosy.

On June 28, 1914, Archduke Franz Ferdinand and his wife Sophie Chotek were assassinated. The event triggered the First World War. Zoltán Sárosy was not yet 8 years old at the time, living with his mother and his military doctor father in a military base on the Adriatic, in the Austro-Hungarian Empire.

“One morning I came out of my room to see my mother packing. She said war is coming, we have to leave within 12 hours,” says Mr. Sárosy. The family made their way to Herzegovina on board a torpedo boat, to Trieste via passenger ship, and finally reached Budapest by train.

Today, Mr. Sárosy lives in a seniors’ home in Toronto. He is celebrating his 110th birthday on August 23, which, according to The Globe and Mail, makes him the fourth oldest person in Canada after three women, and the oldest and probably only man who still remembers the beginning of the First World War.

Zoltán Sárosy was born in Budapest in 1906. His chess career started at the age of 10 when he noticed someone playing in a public park.

“I was with my mother and I saw a boy playing chess and I asked, ‘What is that?’ The next day I was back at the park. That boy’s mother wouldn’t let me play with him but I found others,” said Mr. Sárosy.

He played throughout school and at university. He studied international trade in Vienna, graduating in 1928, then he returned to Budapest, and soon became a grandmaster. 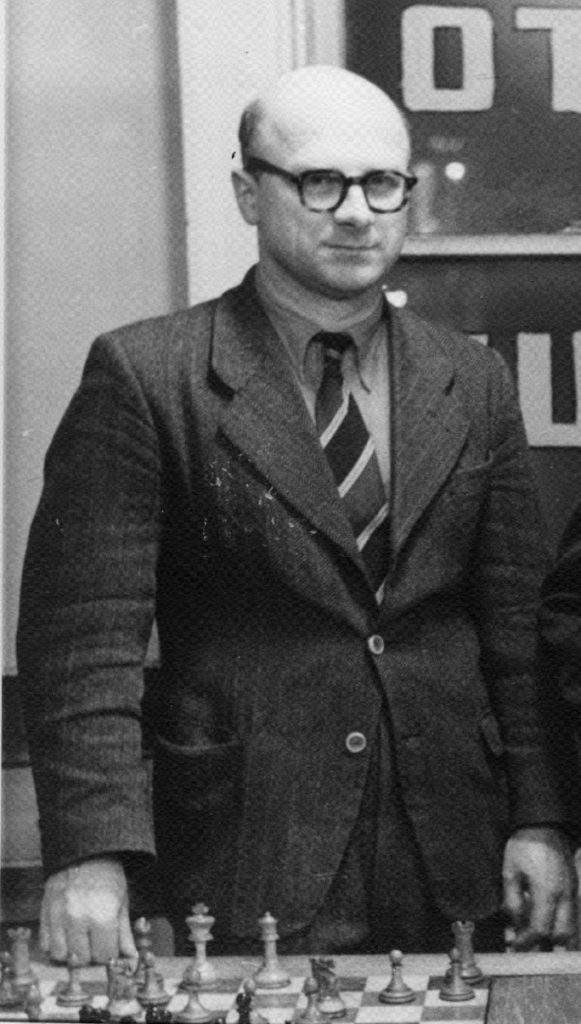 He served in the Second World War as a volunteer translator, speaking Hungarian and German, while the men of his generation were drafted and sent to the front. However, after the war was over, he fled from Hungary, worried that he might get caught by the Russians for his role in the war as a military translator. He left his wife and daughter in Hungary.

He lived in places all over Europe, from Salzburg to a refugee camp, and finally in Alsace, a German-speaking province taken back by France after the war. In 1950, he discovered that Canada was welcoming immigrants, and he applied.

He arrived in Halifax on December 27, 1950, then went to Toronto where he found employment doing tiling work on an upper floor in the Bank of Nova Scotia Building.

“I started my career in Toronto at a high level,” he jokes.

Once he settled in Canada, he sent for his family but his wife didn’t want to leave the country, so they got divorced. His daughter visited him at one point, and considered moving to Canada, but then changed her mind.

Sárosy wanted to be independent and did not want to work for other people, so he started selling cosmetics, eventually importing them himself, as well.

Some years later, he bought a convenience store, which he ran until the late 1970s. He continued his chess career as well, winning his first championship in Canada in 1955. He became the Canadian Correspondence Champion in 1967, 1972, and 1981, and he is a member of the Canadian Chess Hall of Fame.

After his first marriage, he married Heino Mallo, an Estonian immigrant. She died in 1998, and Sárosy moved to the seniors’ home in 2000, at the age of 94. It was another 10 years before he started using a mobility scooter to get around. Today, he uses a wheelchair, but his mind is as sharp as ever.

“He remembers the past but what amazes me is his short-term memory,” says Elena Yeryomenko, lifestyle program manager of Sárosy’s home. “It is phenomenal at this age to have such a sharp mind. He remembers his life as a child and he remembers what he had for breakfast.”

In 1999, he also purchased a computer to play chess. A game of correspondence chess, which he played with people from around the world via mail, would take four or five years to finish and he was worried that at 93 he might not make it to the end of the game.

When asked about the secret of long life, Zoltán Sárosy laughs. He started then quit smoking as a teenager, and only drank in moderation, but he doesn’t have a definite answer.

“I’m still working on the formula. However, when I get it, I’ll go to the patent office,” he says. “I’m like an old used car with rusty body, wobbly wheels but a good engine.”