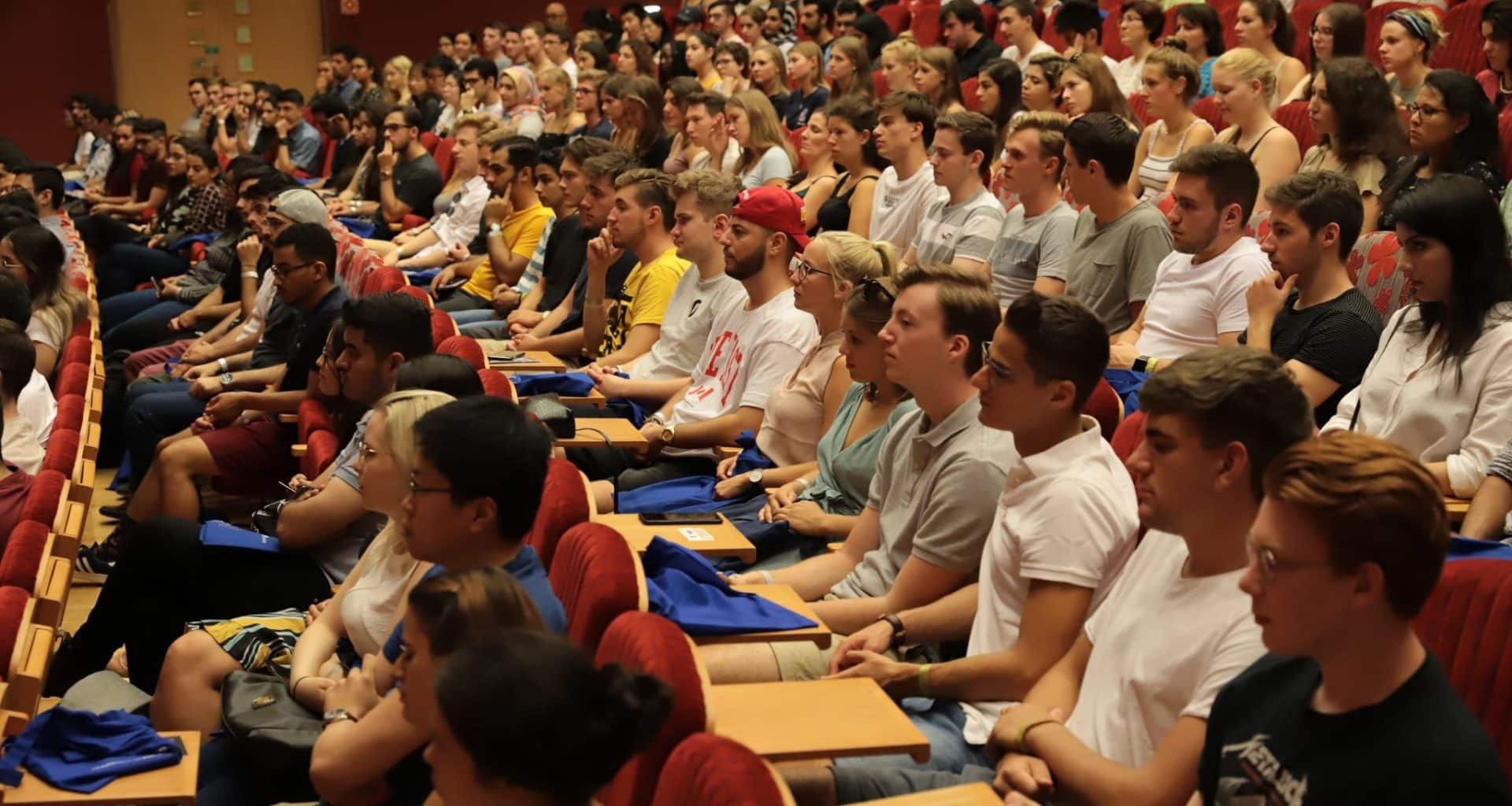 The Boston-based Massachusetts Institute of Technology (MIT) is going to launch a program called Catalyst which helps researchers formulate research proposals that address real societal needs currently unmet. Therefore, they can increase the likelihood that the ultimate outcome of their research has a palpable effect on our world. Portfolio.hu did an interview with MIT professors Martha Gray, Ernest Lara, Enrique Shadah, and Endre Ascsillán, Vice-President of GE Hungary about the program.

According to portfolio.hu, MIT”s Catalyst would like to change how researchers approach an issue and would like to help them think in a way by which their research project can have a value and effect even in the outside world not just in an academic paper. The program started years ago as a collaboration between MIT and the Government of Madrid and today it aims to create a broader collaboration between governments, corporations and academia.

In Hungary, the start date of the program is 2020, and they plan to set up one of their European training centres in Debrecen. There the university will cooperate with the Friedrich-Alexander-Universität in Erlangen, Germany, and UPM in Madrid, Spain. Why Hungary? Ernest Lara said that because of the involvement of the Hungarian leaders, including GE Healthcare, University of Debrecen, and the government.

Endre Ascsillán, Vice-President of GE Hungary, said that they joined the program because they already did a similar program

in Hungary where the environment was perfect

About the details, they said that when a researcher (a PhD student or a post-doc) joins the program, they receive a Faculty Mentor and a Champion. Faculty Mentors are professionals from the academic, clinical, and business sectors while Champions help to shape the focus for innovation, so it affects the society. In Europe, GE Healthcare is one of these corporations.

They accept applications from around the world and decide which training centres they assign them to after the researchers have been admitted. In 2020, there will probably be 30 places in the three-year program, and they will need about 50 mentors (university tutors).

The program attempts to

implement a pragmatic way of thinking

which is not typically embraced by academics and researchers. The final result of a research project can be an enterprise, such as the founding of a start-up company, but this is not the only outcome. The results of the project can be a technology that is licensed by an international company; it can be put to use in the medical profession or can even change specific guidelines or policies – Martha Gray told.

They all agreed that the current cooperation of EIT Health, MIT, GE Healthcare and the University of Debrecen could

serve as a role model for others, and this is beneficial for the whole of Europe.

Enrique Shadah said that in Hungary both government support and human resources are available for such programs and the decision-makers including the Minister for Innovation and Technology, László Palkovics, are committed to acting as a bridge between the requirements of the university and academic research and the needs of the people in general. He added that Hungary decided to transform

and put it into practice, too.

Martha Gray told that eight of the sixteen projects initiated through Catalyst have already received market financing which, compared to other programs of MIT, is a very high rate: usually, the average is approximately 15 per cent.

Hungarians are without the shadow of a doubt one of the most innovative nations of the world. If you want to read about two startups at the forefront of European healthcare innovation, click HERE. Meanwhile, HERE you can read a Hungarian innovation revolutionising camping.