Opinion: ‘let’s talk about the lesson of emigration’ 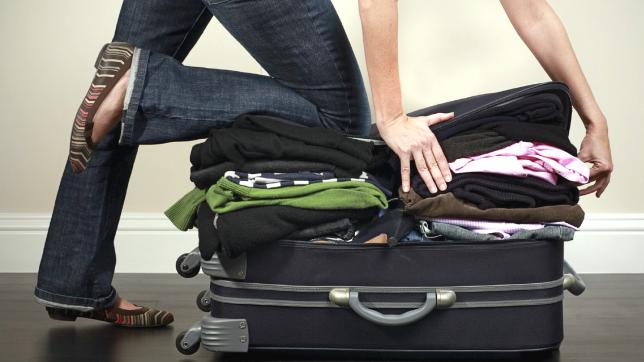 As we reported, the emigration of mostly skilled labour force causes a massive problem in Hungary. Not only families are torn apart, but also economic growth is hindered. For example, the labour shortage has already become critical in Hungary. Mno.hu published the paper of János Reichert, a well-known Hungarian essayist on the issue. Daily News Hungary’s summary of the article and thoughts on the matter.

In contrast with government propaganda, our people leave the country in vast numbers

According to him, ‘facts are facts, but one can easily juggle with numbers.’ In fact, this is what government does when their propaganda tries to hide or lessen demographic and emigration problems. Thus, ‘let’s mention some facts below.’

To start with, 81.5 thousand Hungarians were permanently abroad in 2002. Their number had increased to 136 thousand by 2010,

Furthermore, most of them are young, qualified professionals aiming to work and start a family. Also, 46pc are women who left the country. According to World Bank, 570 thousand Hungarians worked abroad in 2013. However, there are no newer or more accurate data on the issue. This is also the responsibility of the government.

Undoubtedly, Hungary’s population is falling. Thus, rates regarding emigration are even worse. For example, in 2002 0.8pc of Hungary’s population was living somewhere else in Europe. This percentage increased to 1.36pc in 2010 and reached 4.37pc by 2016. To sum up, the growth is 320pc since 2010. As a result,

Other governments tried to hide the problem of emigration too

We can find at least one similar period in the Hungarian history. Namely, Hungary lost 1.4 million people before the First World War due to the lack of tillable land. This is because Hungary’s leaders became perky after the Millennia celebrations of 1896. In fact, they concentrated only on the unquestionable development of the country and did not tackle with the two main problems of the country. Clearly, one of these was emigration on which nobody could find a proper then. Thus, they did not speak about it.

According to Imre Kovács; however, ‘only the blinds did not see that the Hungarian state is falling apart.’ So Hungary’s leaders were blind. In fact, Hungary lost 15 thousand people yearly between 1880 and 1899. This number rose tremendously to 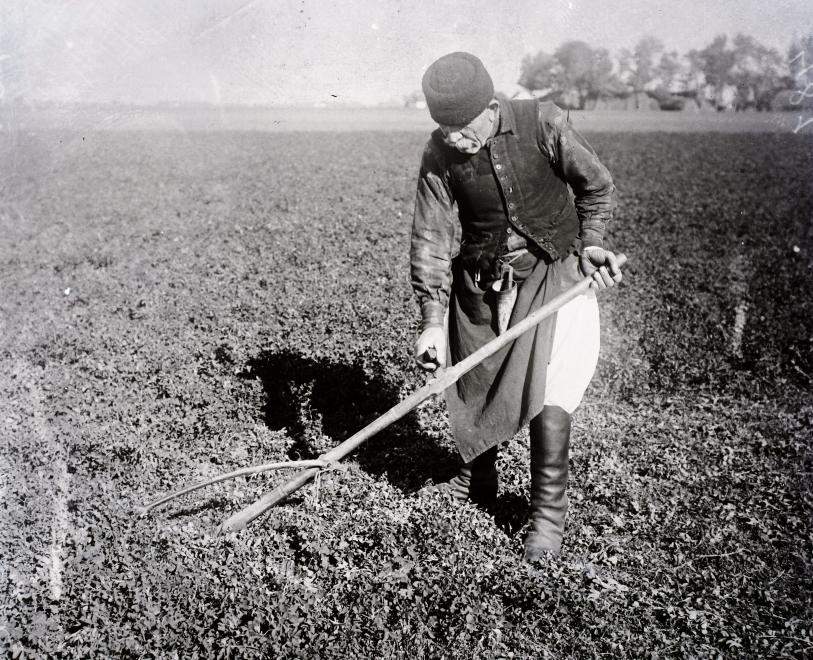 A Hungarian peasant from the early 20th century. Emigration affected mostly this social group because they did not have enough tillable land.

However, Hungarian leaders did not admit the problem.

According to data, the population of the country was 19 million before the peace treaty of Trianon. This makes 7.3pc loss regarding the total number of the community. However, does this mean that today’s 6pc is better?

Undoubtedly, most of the emigrants are always from the active age groups before starting a family. In fact, this age group was 8.5 million before WWI while it is 4.04 million today. Clearly, we lost 1.4 million active people before WWI which means that 7.1 million remained in the country. However, we have lost 570 thousand so far which means that only 3.4 million remained. As a result, today’s loss is much worse.

Could wage union be a solution?

Clearly, it can lead to a catastrophe if the government does not even admit the problem. Of course, they cannot say that they were not warned. For example, biggest opposition party Jobbik started a European citizen’s initiative to find a result on this complex issue.

Wage Union aims to raise Eastern-European wages to Western-European level. As a result, fewer would go abroad for higher salaries.

The party started to collect signatures in August to bring the issue to the table of the European Committee. However, due political reasons government does not support the Wage Union.