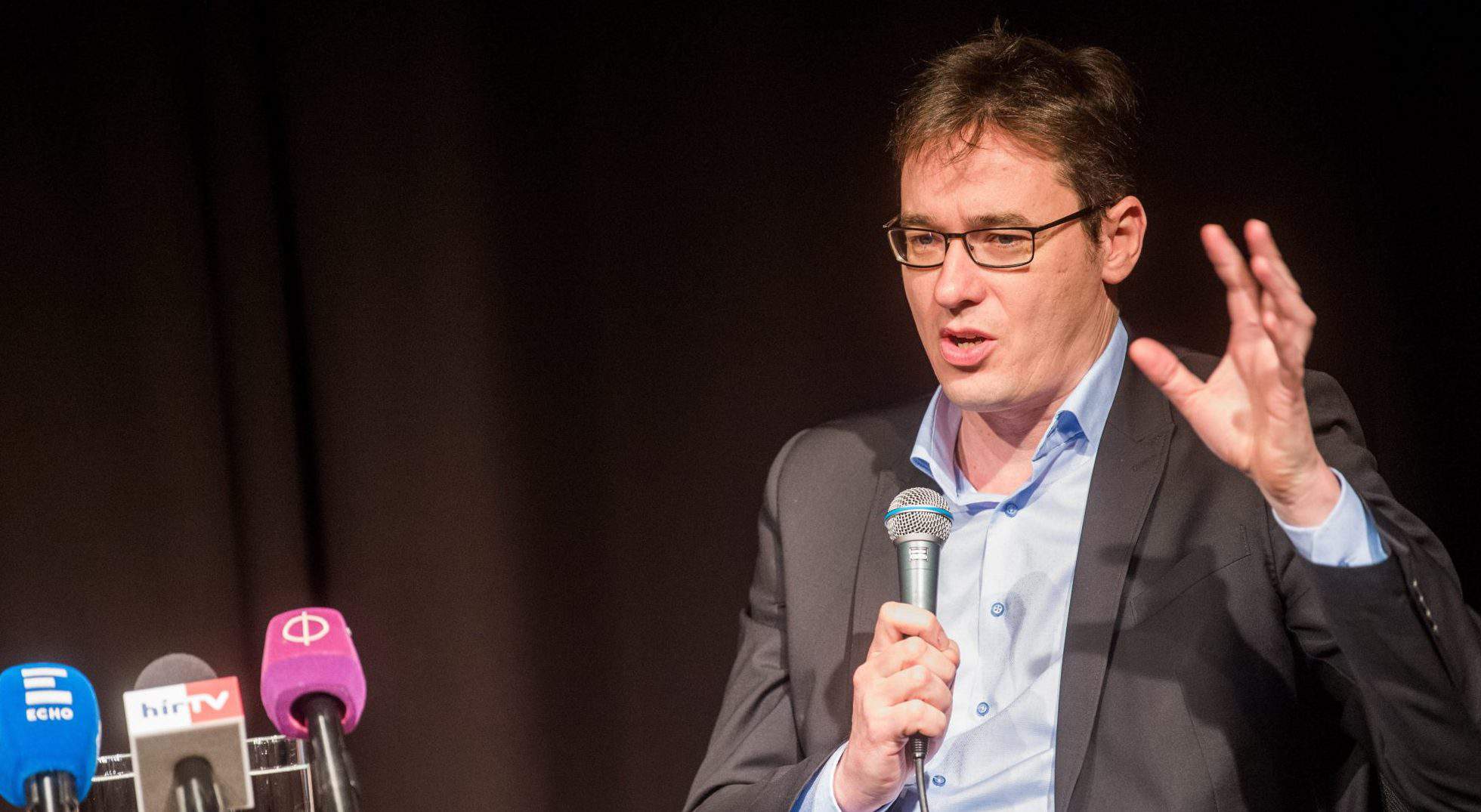 Párbeszed co-leader Gergely Karácsony said he was ready to yield his post as a joint opposition prime minister candidate to any politician capable to broker a larger cooperation among opposition parties for the spring general election than himself.

Karácsony, who is the PM candidate for the Socialist party and Párbeszéd, and mayor of Budapest’s 14th district, was guest speaker at a round-table discussion on Sunday evening in Budapest.

Karácsony said he was ready to step back in favour of Bernadett Szél, green LMP’s co-leader and PM candidate, if this would prompt that party to join an opposition cooperation or to “cheer on” anyone whom the leftist Democratic Coalition party (DK) would agree to support as a joint PM candidate on a joint list.

He said radical nationalist Jobbik’s leader Gábor Vona could not be considered Prime Minister Viktor Orbán’s real challenger, “and not only because it is hard to know what he thinks of the world.” Vona’s election to government would “legitimise unprincipled turnabouts in Hungarian politics”, he said.

Politics is a service which, if done well, is rewarded by re-election and not by “an opportunity to steal half the country,” Karácsony said. The government should work for a better education, shorter hospital waiting lists and higher wages, he said.

The opposition stands a chance at the spring election if they can convince people that the word “politics” does not stand for warfare and stealing, said Karácsony.