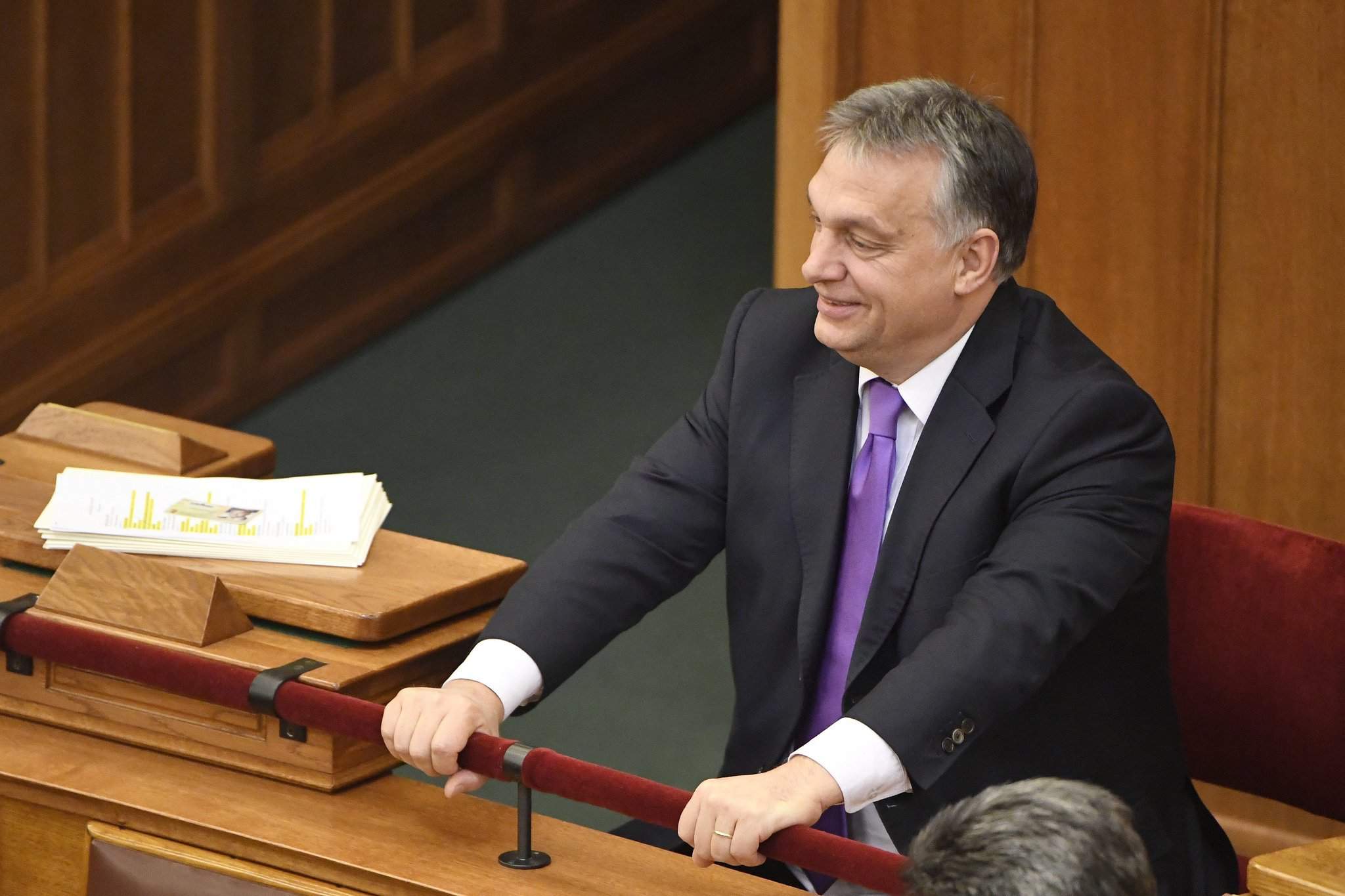 Budapest, November 14 (MTI) – Reacting to opposition queries about an article purporting to uncover graft in connection with Antal Rogán, the cabinet chief, Prime Minister Viktor Orbán said in parliament on Monday that he did not deal with attacks based on “political bluffing”, and all that mattered was the government’s performance.

The opposition Jobbik party, green party LMP and the Socialists all accused Rogán of serially dealing in matters tainted by corruption, scandal and lies.

The Socialists’ Tamás Harangozó asked the prime minister: “How long are you going to carry on defending this boy?”

Jobbik’s György Szilágyi asked the prime minister: “How can Antal Rogan get away with lying constantly with impunity?”

LMP’s Bernadett Szél accused Rogán of having lied to the public in a recent television programme concerning his relationship with Balázs Kertész, his lawyer.

Orbán said that every attack on Rogán only served to strengthen his position, and he called every accusation against him “risible” and unsupported by facts. He added that the attacks were not really against Rogán but against him personally and the government.