The government will continue protecting Hungarian interests in 2021, the foreign minister said on Monday.

The year 2020 will certainly be mentioned in history books because of the coronavirus and its effects and the same applies to 2021 because the fight against the pandemic will continue, Péter Szijjártó told MTI.

“The government will continue protecting Hungarian national interests in this fight and will not yield to any pressure,” he said. Hungary continues to rely on various resources in the acquisition of vaccines and “we are there at every vaccine development that looks promising, regardless of whether it is west or east of us”, he added. The government will make every effort to ensure that any safe vaccine developed anywhere in the world is available to Hungarians without delay, he said.

“We will continue protecting ourselves against illegal migration both on the southern borders and in Brussels,” Szijjártó said.

In addition to the pandemic, illegal migration will most certainly be the most significant challenge this year, he said. Brussels will continue its migration-friendly policies and preparations must be made for another wave of migration pressure, he added.

Migration now carries not only cultural and security risks but also epidemiological ones, he said.

The Hungarian government will therefore continue making every effort against illegal migration, protecting the southern borders and the government’s position in Brussels, he said. Not a single illegal migrant will be allowed to enter Hungary and the cabinet will also make every effort to protect jobs, he added.

“We are currently competing for 78 investments by large companies and loans totalling more than 300 billion forints (EUR 830m) will be made available to Hungarian companies that try to tap the possibilities resulting from global economic and market changes,” he said.

“We know precisely well” that Hungary’s economy is export-oriented and the more Hungarian companies are able to export, the better the economy can perform,

Szijjártó said. For the economy to perform well, people need to be working and their health and work must be protected, he added.

As we wrote before, Hungary’s trade turnover with the East has increased by 25 percent since it introduced the policy ten years ago, and

last year, for the first time, Hungary received more investments from the East than from the West,

the minister said. Some 60 percent of Hungary’s foreign investments last year were made by Eastern companies, accounting for 40 percent of the new jobs created, he said. Read more HERE. 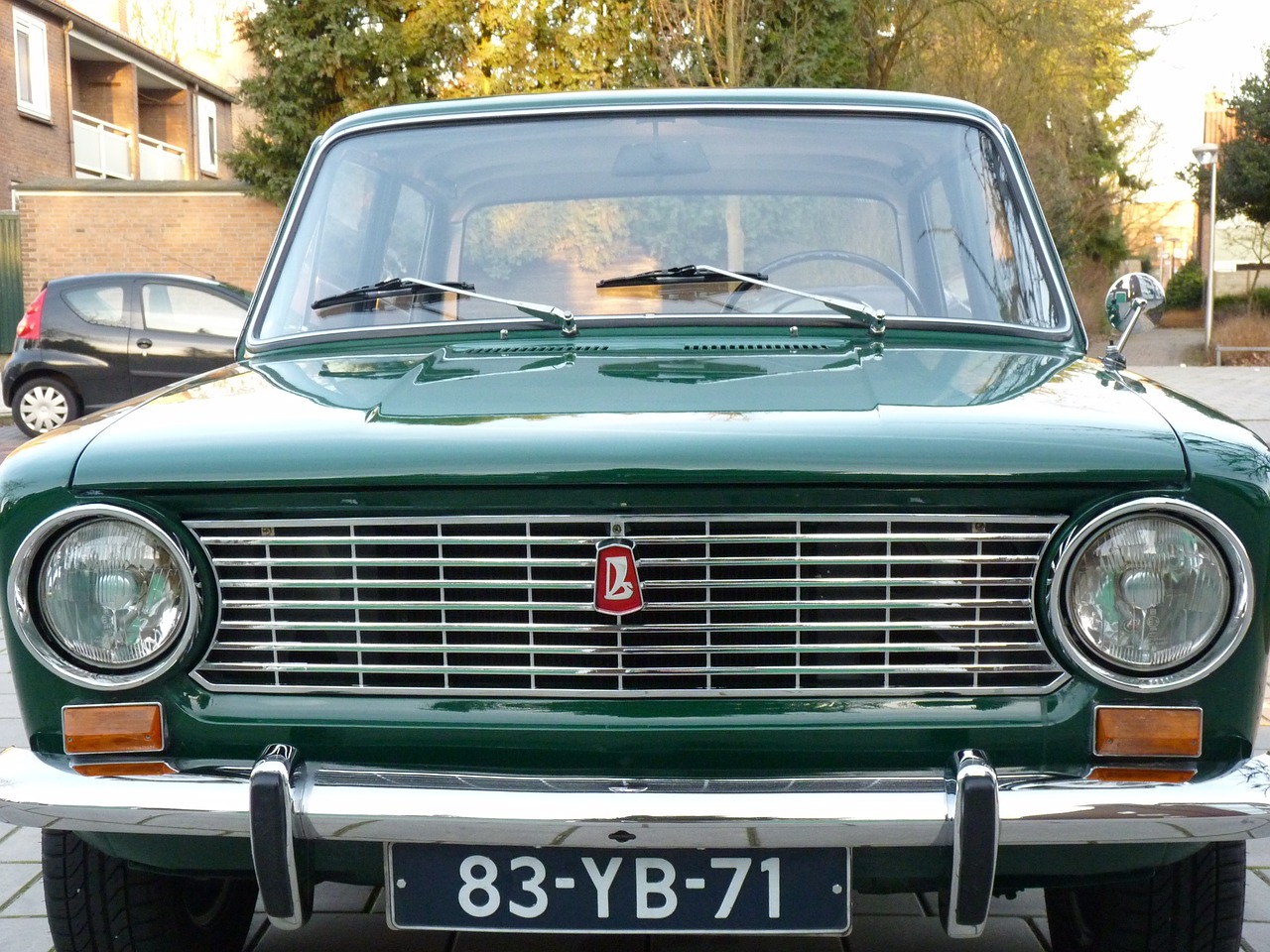