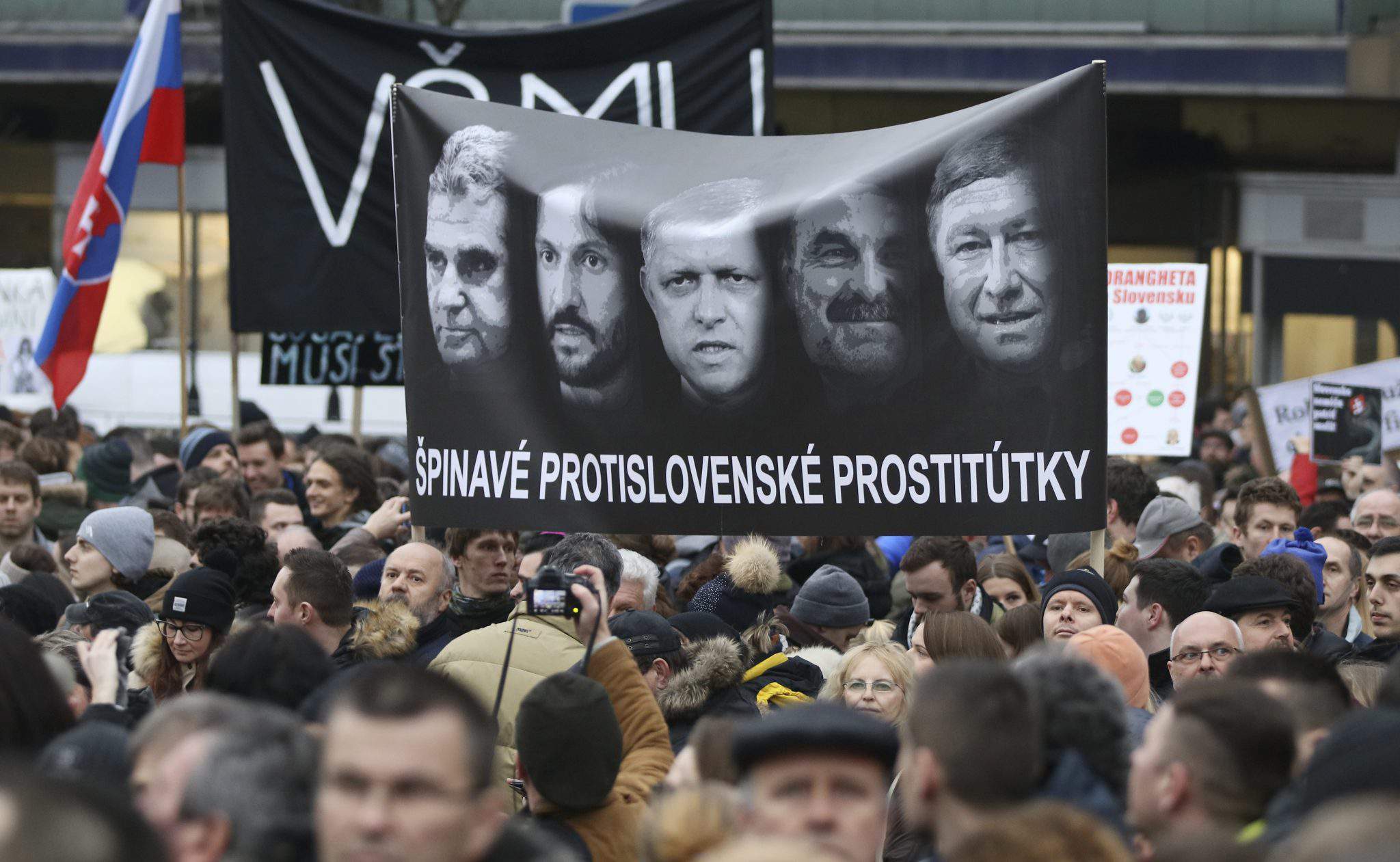 American financier George Soros and his organisations would do anything in their power to topple governments opposing migration, Viktor Orbán, Hungary’s prime minister, told public media on Friday, referring to the current home policy crisis in Slovakia.

The prime minister said he sees the “fingerprints of Soros and his organisations” on the recent events in Slovakia, and has no doubt that “Soros’s network makes every possible effort to topple anti-immigration governments.”

Slovakia’s present government resists migration and refuses to turn its country into a land of immigrants, Orbán said, adding that Soros’s organisations have attacked and would continue to attack the prime ministers of such governments “ruthlessly”.

The crisis started with the murder of Slovak investigative journalist Jan Kuciak and his girlfriend on February 25. Authorities say the murder was motivated by Kuciak’s work to uncover the Italian mafia’s connections in Slovakia. All top officials have condemned the act and pledged to conduct a full investigation.

Over the past few years Hungary and Slovakia have built strategic relations “advantageous to both countries’ citizens,” Orbán said. “We want to continue with that. Therefore, we need a stable Slovakia,” he said.