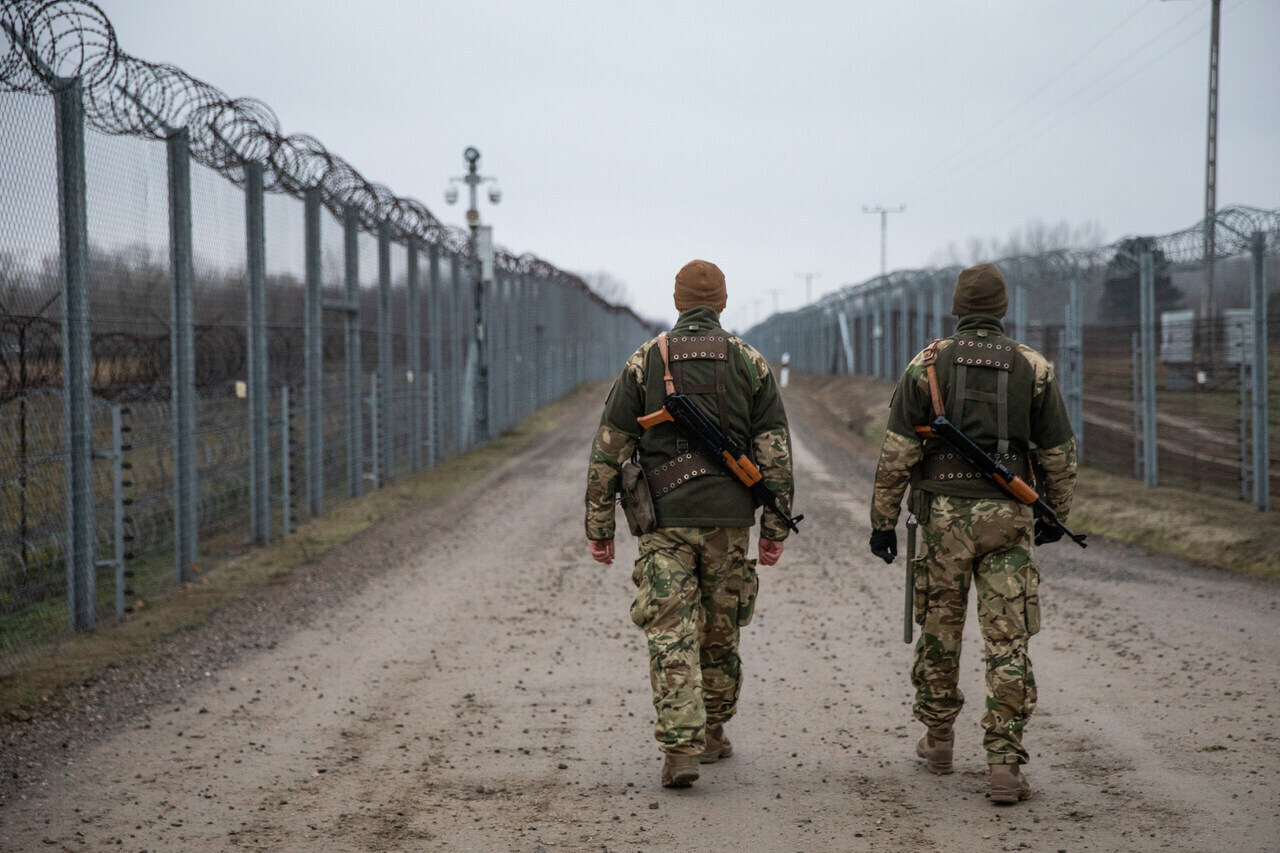 For the sixth successive year, no real solution to migration in Europe has emerged, György Bakondi, the prime minister’s chief domestic security adviser said in a statement on Tuesday.

Referring to financier George Soros, he said the so-called “Soros Plan” was being incorporated into the EU draft legislation. The European Commission’s new migration action plan, he said, would legalise migration and provide housing, social benefits, citizenship and voting rights to 34 million migrants.

Hungarian migration policy, on the other hand, focused on the security of citizens and the protection of national sovereignty, as well as the requirement that people obey the law.

He noted the Hungarian physical and legal barriers to entry at the border and the country’s major police and military forces involved in border protection, adding that Hungary is helping Balkan countries to prevent illegal migration as well as providing aid to troubled regions that are the source of migration.

The PM’s security adviser said that in 2020 there was a big increase in the number of illegal migrants and a close link between illegal migration and organised crime.

He insisted that in parallel,

“the Soros network” had been “highly active”, particularly in the second half of the year, when “more and more open political action was taken”.

Bakondi accused “the Soros network” and left-liberal forces of lobbying for the withdrawal of EU funding to countries that refused to follow the EU’s stance on migration. The government, he added, successfully prevented this.

The government, he said, would continue to pursue its “proven migration policy” in 2021.

The aims, he added, were to ensure domestic and border security, and protect national sovereignty.

Hungary will oppose endeavours to promote immigration, such as the resettlement quota system, and cooperate with like-minded countries, he said. Hungary will also continue to assist European border control efforts and provide aid to troubled countries through its Hungary Helps programme, he added.