Budapest, July 5 (MTI) – Hungary’s new border regulations introduced on Tuesday will strengthen public order and security in the country, and are in line with the government’s goal to stem the uncontrolled inflow of illegal migrants, the prime minister’s chief domestic security advisor said.

György Bakondi told a press conference in Szeged on Tuesday that the new law aims to ensure that no one enters the country illegally but guarantees migrants an opportunity to submit asylum requests.

Under the law, illegal entrants stopped within eight kilometres of the border will be escorted back over the border and offered an opportunity to apply for asylum at a transit zone. Migrants who comply with authorities, and apply for asylum, will not be expelled from the country and their appeals will be processed without delay.

Police chief Károly Papp said that 826 people attempted to cross Hungary’s border illegally between midnight and noon on Tuesday. A total of 675 of them were caught in the act of trying to cross the border illegally by border police. A further 151 people who had managed to enter the country were apprehended and escorted back over the border. All of them were cooperative with authorities, Papp said. 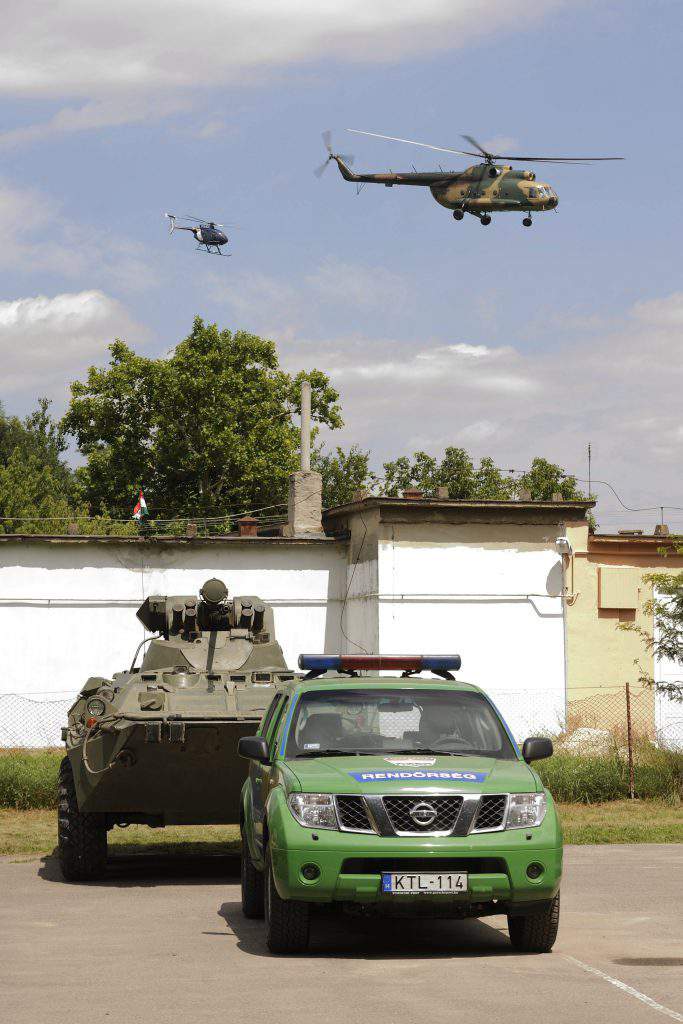 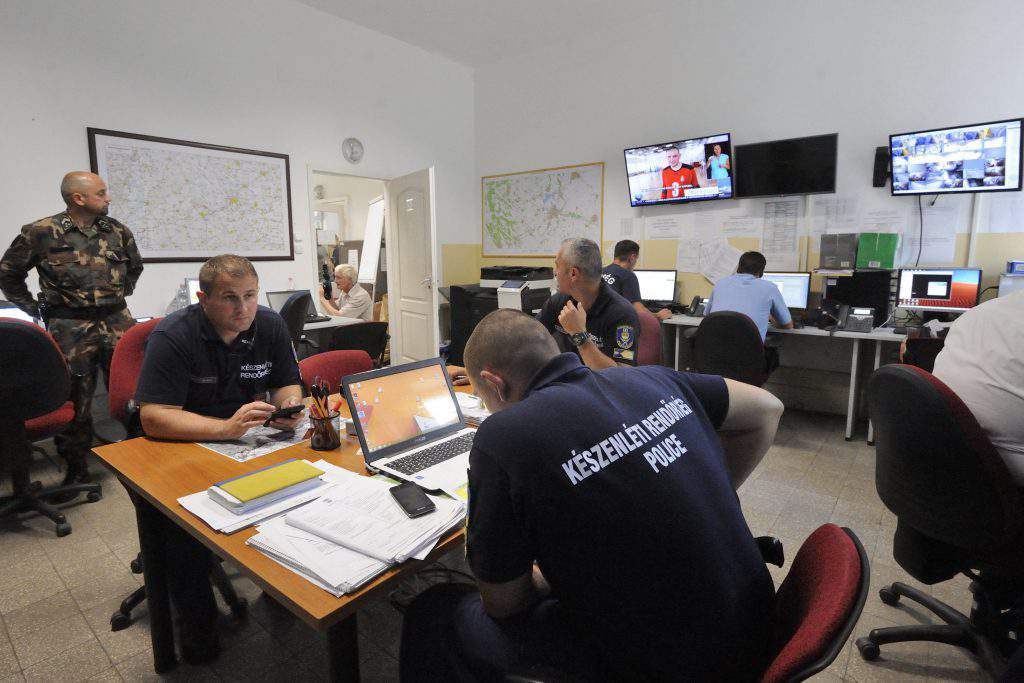 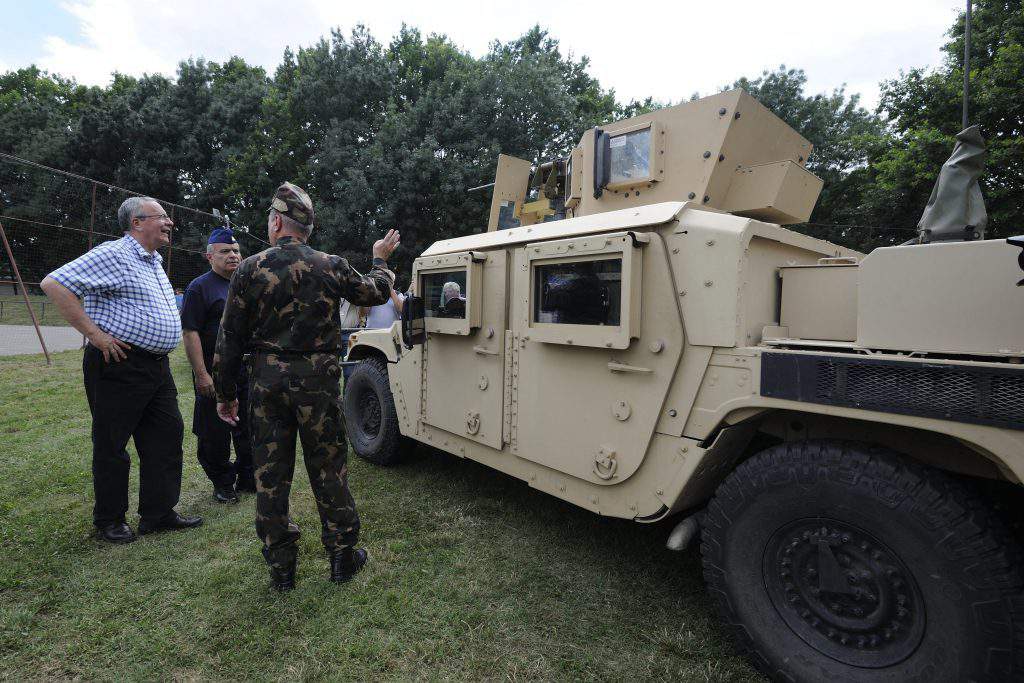 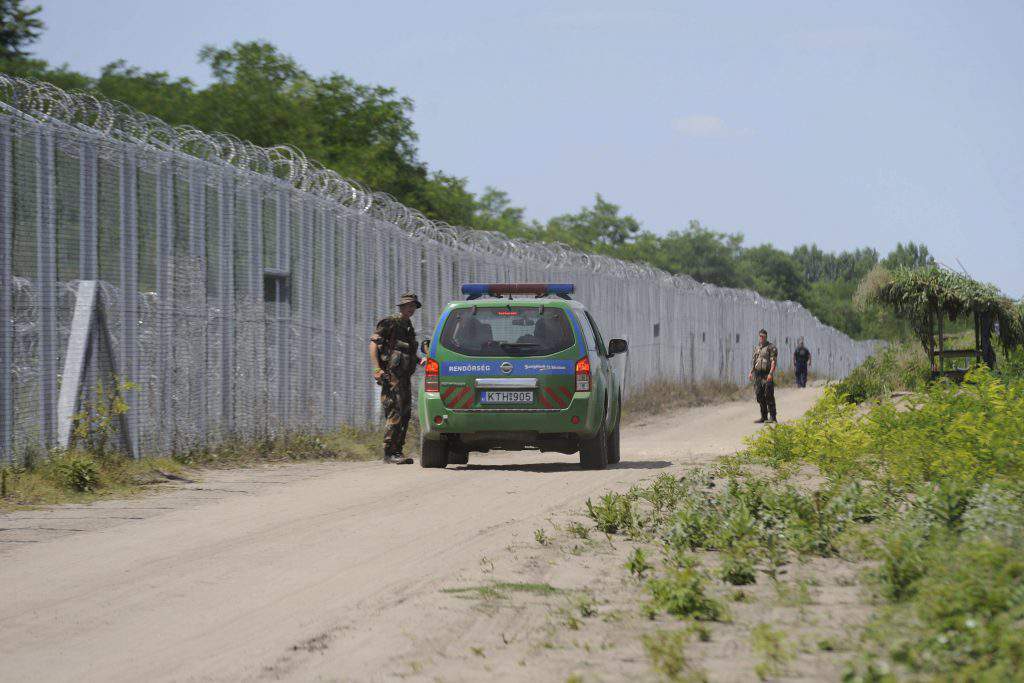 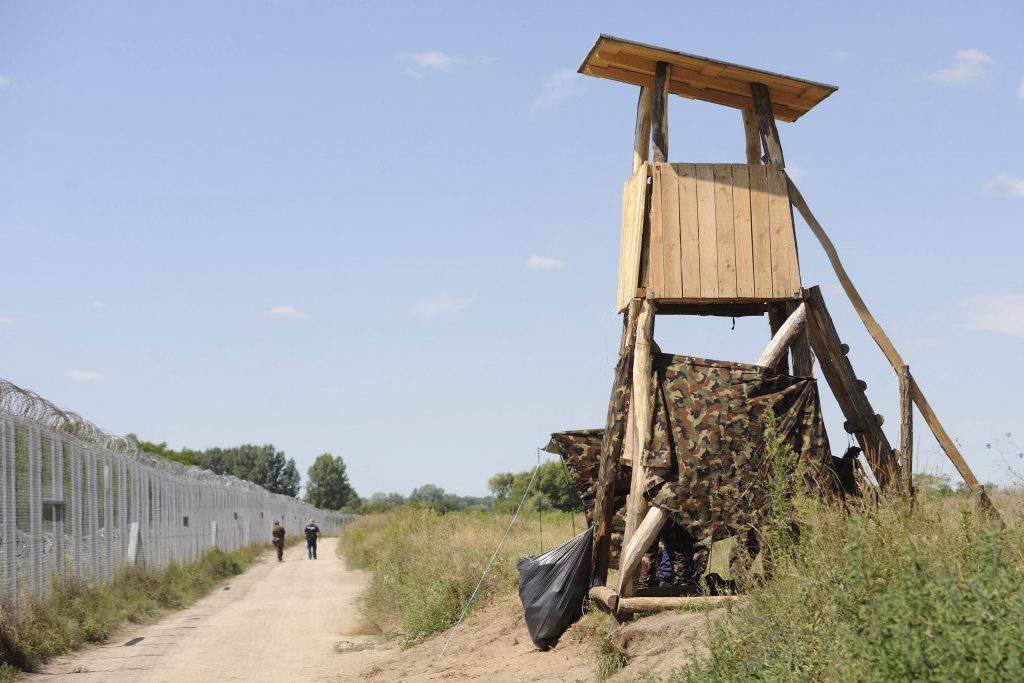 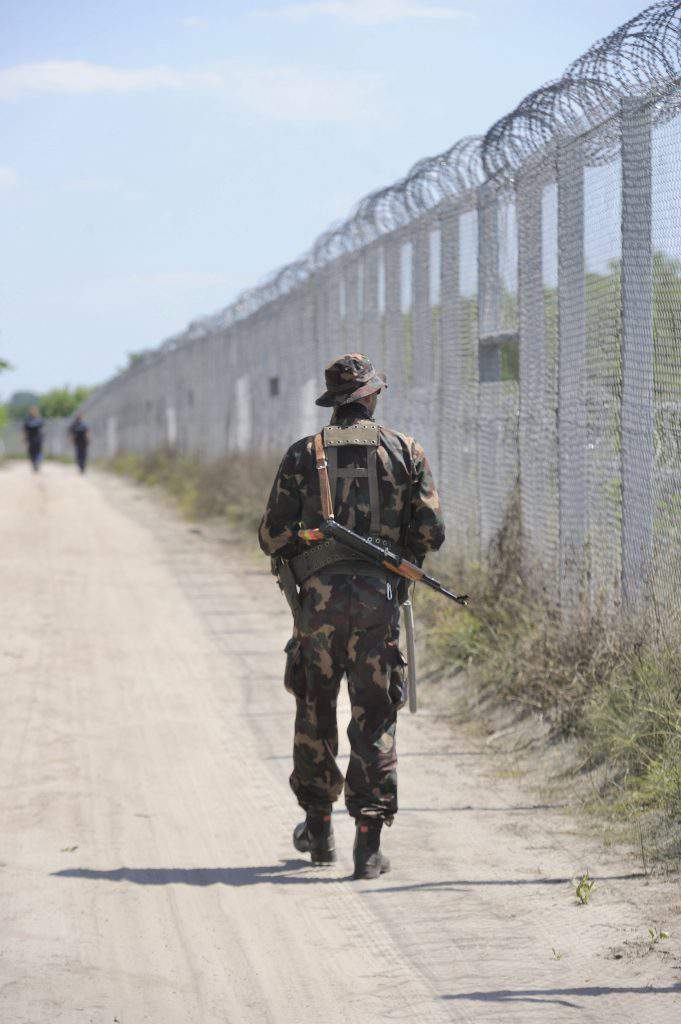 He said migration pressure on the southern border has been continuously growing since the beginning of the year, with authorities recording a daily average of 16 arrivals in January, 79 in February and 120 in June.

Budapest economy European Union Fidesz Government History Hungary migration Ministry of Foreign Affairs tourism Viktor Orbán
The three Hungarian citizens who have flown home after staying on a Dutch cruise ship…
One of the flights of Ryanair was scheduled to take passengers to Gran Canari,…

Prime Minister Viktor Orbán called for a debate within the European People's Party on…
We and our partners use technologies, such as cookies, and collect browsing data to give you the best online experience and to personalise the content and advertising shown to you. I accept
Privacy & Cookies Policy