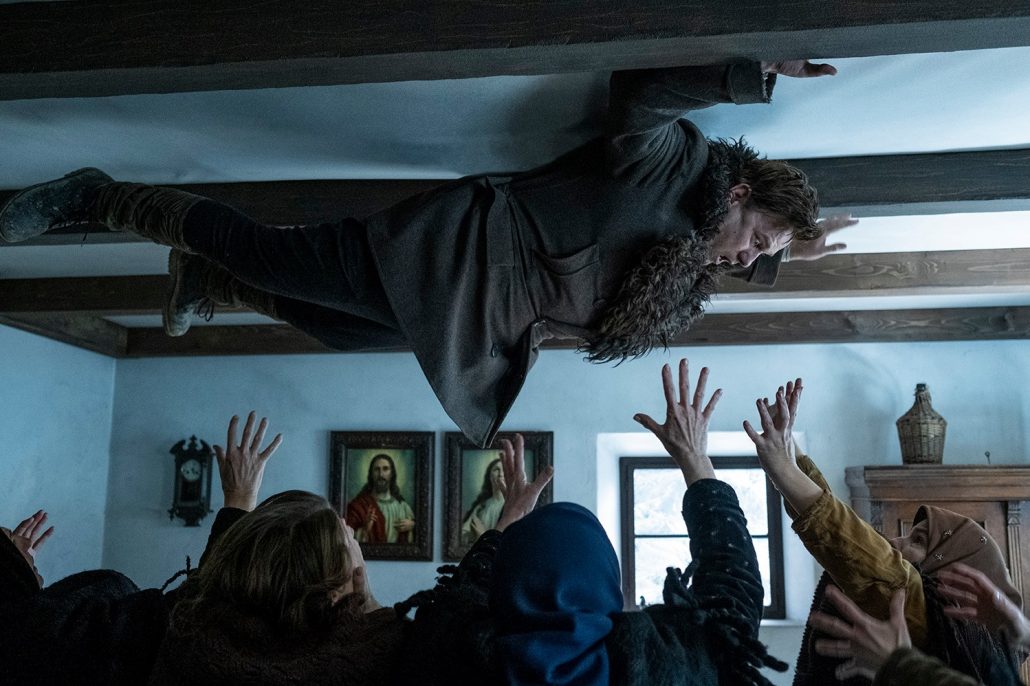 the film has been screened at 28 festivals,

For example, it was awarded four trophies at the Hungarian Motion Picture Awards, including for best cinematography, best editing, best make-up and best production design.

At the Toronto After Dark 2021, the movie took home the following 10 awards:

“Most Scary Film” and

“Film Most Wanted To See A Sequel To”.

Set in 1918, at the end of World War I and after the devastation of the Spanish flu, the film follows Tomás (played by Viktor Klem), an itinerant photographer wandering through Hungary and photographing the recently deceased with their families. At the call of a 10-year-old orphan girl, Anna (played by Fruzsina Hais), he arrives in a small village where he has an unusually large amount of work and encounters more and more supernatural phenomena. The spirits want to tell him something, and Tomás decides to find out what their purpose is.

According to Queer.Horror.Movies, “one of the film’s biggest selling features is its stunt work and visual effects. Despite being made for only $2.8 million US, director Péter Bergendy stretches his budget to include not just period-authentic sets and costumes, but a bevvy of truly spectacular FX”.

The film will arrive in Hungarian cinemas on 28 October.

You can watch the movie’s trailer here: 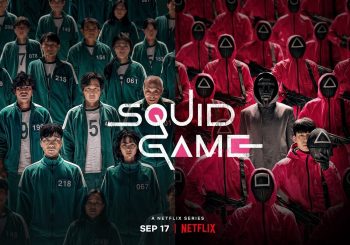