As we have previously reported, new airport buses have been operating along the Deák Square-Kálvin Square-Liszt Ferenc Airport II route since July, but as Index.hu reports, the number of buses running along the route cannot keep up with the increasing popularity of the direct transport service from and to the airport. Here are the latest details!

The recently introduced direct airport bus (100E) enjoys such enormous popularity that by now, it causes daily problems to keep pace with the continually growing demand. A video made by the Közlekedő Tömeg Egyesület also shows that an overcrowded bus can hardly depart from the bus stop because so many people want to get on.

This, however, was not the only occasion when similar things happened. The Association believes that on the one hand, the overcrowdedness of the airport buses can be explained by the fact that the bus service has become more popular than it was in the beginning.

On the other hand, the schedule of the flights is not steady throughout the day, because there are some time intervals when more flights depart from and land in Budapest compared to other intervals.

As the Association has reported, the problem is present on a daily basis since more buses have to be put into operation along the route several times a day. This is not how it should be, and it clearly demonstrates that the bus schedule needs to be changed. The buses like the 5, 7, 8E and 9 that help out the overcrowded airport buses, usually operate along the busiest traffic intersections in the centre and therefore, they can easily get to Deák Ferenc Square from where the airport shuttle buses run. 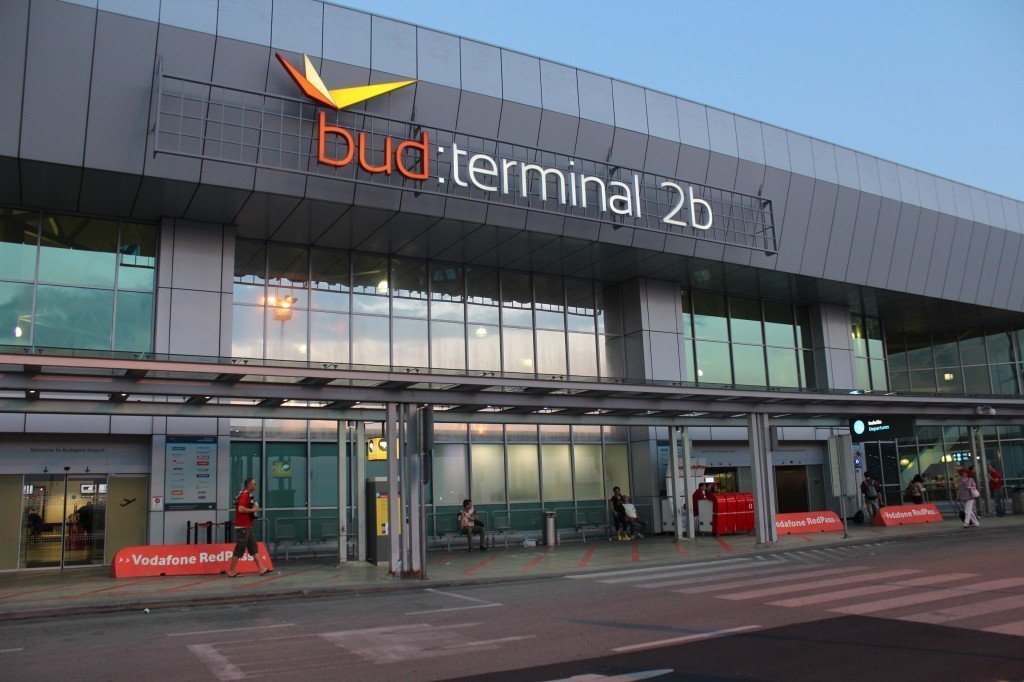 Furthermore, another significant contributing factor is that on most buses, even 60-80 people can travel at a time. Onto articulated buses, even 100 people can get on without any problem, but this is different on an airport shuttle bus since each traveller has at least 1-2 luggage. Therefore, it is impossible to have enough room for everyone and endure the 35-45-minute long journey to the airport.

Can improvement be expected?

The Centre for Budapest Transport (BKK) plans to improve the airport shuttle service. They reported that “the 100E buses started their operation as an extra service helping travellers approach the airport, but the 200E buses also operate according to a normal schedule.”

In fact, as BKK already noted when the airport shuttle was introduced, they constantly examine the passenger traffic, the changes experienced in it and its effect on the airport traffic. At present, the buses set off in every half an hour, but if there is a great demand for more vehicles, BKK provides extra buses.

As experience shows, to the airport, extra buses are needed mostly in the morning, while to the centre, there is a greater demand for them in the early afternoon due to the increased passenger traffic.

The schedule of the buses also considers the schedule of flights departing early in the morning, since from 4 a.m., two buses run to the airport.

Due to the increased passenger traffic at the end of the year, between 31 December and 1 January, 7-10 extra buses had to operate. However, BKK added that even with careful traffic examination, some buses may be more crowded than others. Since the operation of the 100E buses started, BKK has put into service two ticket vending machines, increased the number of airport service desks and has begun the preparation of installing further ticket vending devices.