Parliament not to ratify the Istanbul Convention

European Union Fidesz Hungary LMP
The opposition LMP party on Thursday submitted a proposal to parliament, calling for the ratification of the Istanbul Convention against violence against women.
LMP lawmaker Krisztina Hohn told an online press conference marking the International Day for the Elimination of Violence against Women that Hungary’s parliament had for years “failed to incorporate the convention into the Hungarian legal system, despite its important elements on prevention of domestic violence and victim protection.” More stringent punishments for such cases, as enshrined in criminal law, fail to meet their mark, as domestic violence often remains undisclosed, she said.
The lockdowns during the coronavirus pandemic have exacerbated the problem, Hohn said, and

called on politicians to strengthen the social signalling systems, as well as on private citizens to come forward if they witness domestic violence.

Hungarian-Polish initiative against Istanbul Convention raised 60K signatures
The European Commission will put forward a draft directive on combatting violence against women early next year, based on the objectives of the Istanbul Convention, Helena Dalli, the EU commissioner for equality, said at the European Parliament’s plenary session on Thursday. The debate focused on women’s rights on the occasion of the International Day of Elimination of Violence Against Women designated by the United Nations in 2000.
Addressing the debate, Lívia Járóka, vice president of the European Parliament, said that while eliminating violence against women is a common goal, requiring from member states a mandatory application of the Istanbul Convention will be divisive as it contains ideologically driven elements that are unacceptable to conservative Christian communities.
Járóka, an MEP of ruling Fidesz, said in a press release that “Hungary ratified in May 2011 all the provisions of the Council of Europe’s convention on combating and

preventing violence against women and domestic violence that truly concern women and are for women”.

“Hungary is fighting for the elimination of violence! We believe in deeds, rather than in the ratification of documents,” she said. 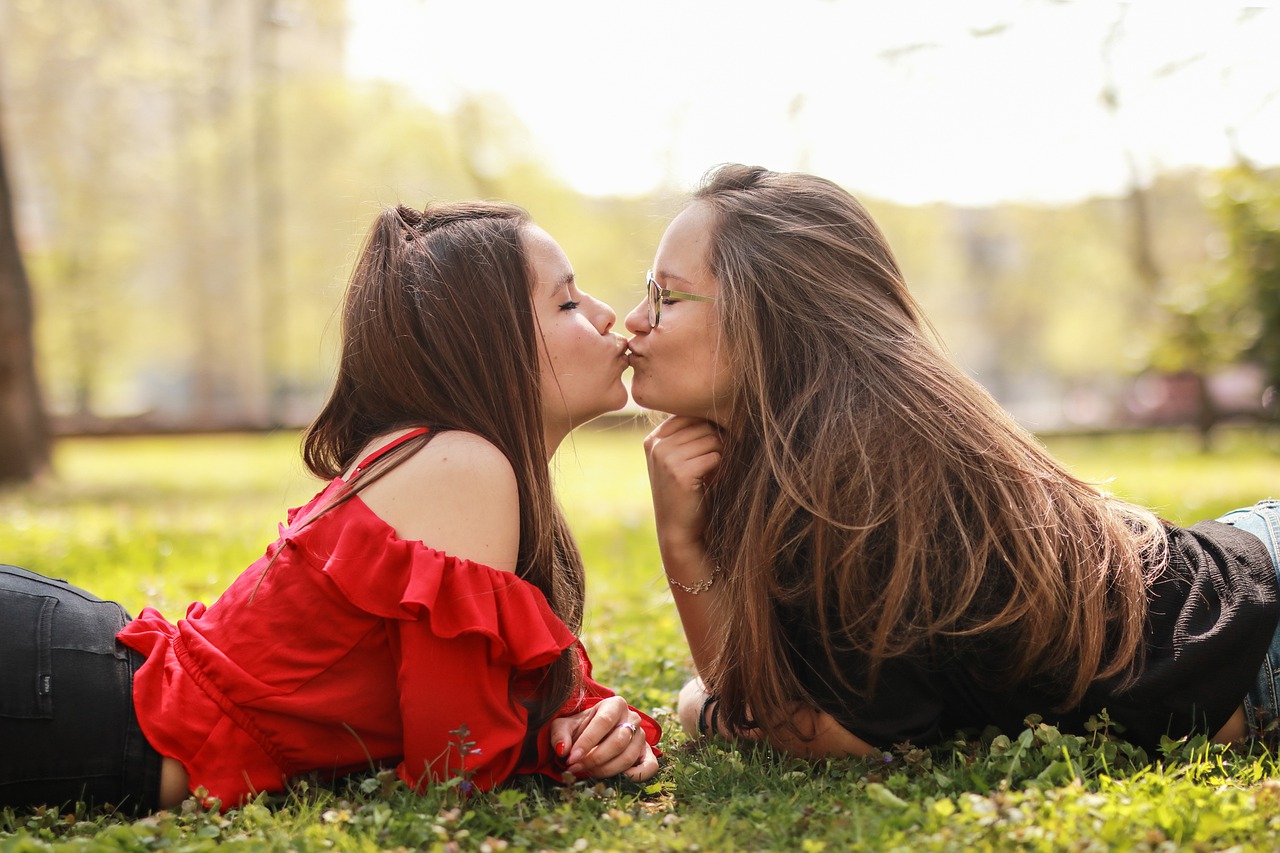 Read alsoFidesz: it is an absurd idea that people are not born as men or women!