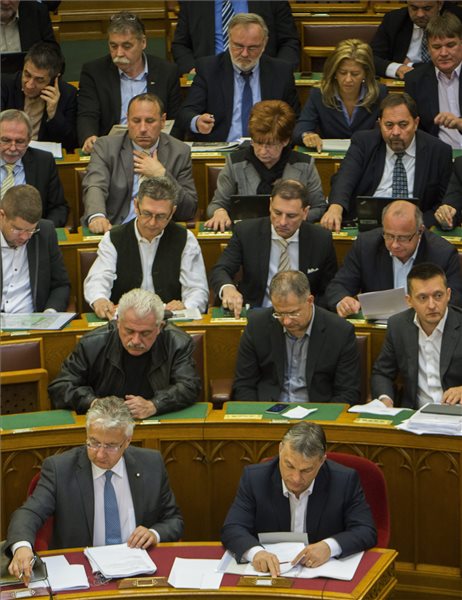 Budapest, April 14 (MTI) – Parliament on Tuesday passed a decree under which Hungary will contribute a contingent of up to 150 soldiers to the international mission against the Islamic State terrorist organisation.

Foreign Minister Peter Szijjarto said earlier that 110 troops would be serving in Iraq and six officers at command posts while the rest would be standing by in Hungary. He added that the budget for the mission would remain below 20 billion forints (EUR 67.5m).

Under the decree, passed with 137 votes for and 57 against, the Hungarian soldiers will serve in Iraq’s Erbil until end-2017.

Szijjarto welcomed the resolution, stating that granting permission to send soldiers against IS was the “wisest and most responsible” decision. Due to it, Hungary can meet its obligation arising from its affiliation to the western community of values, the minister said.