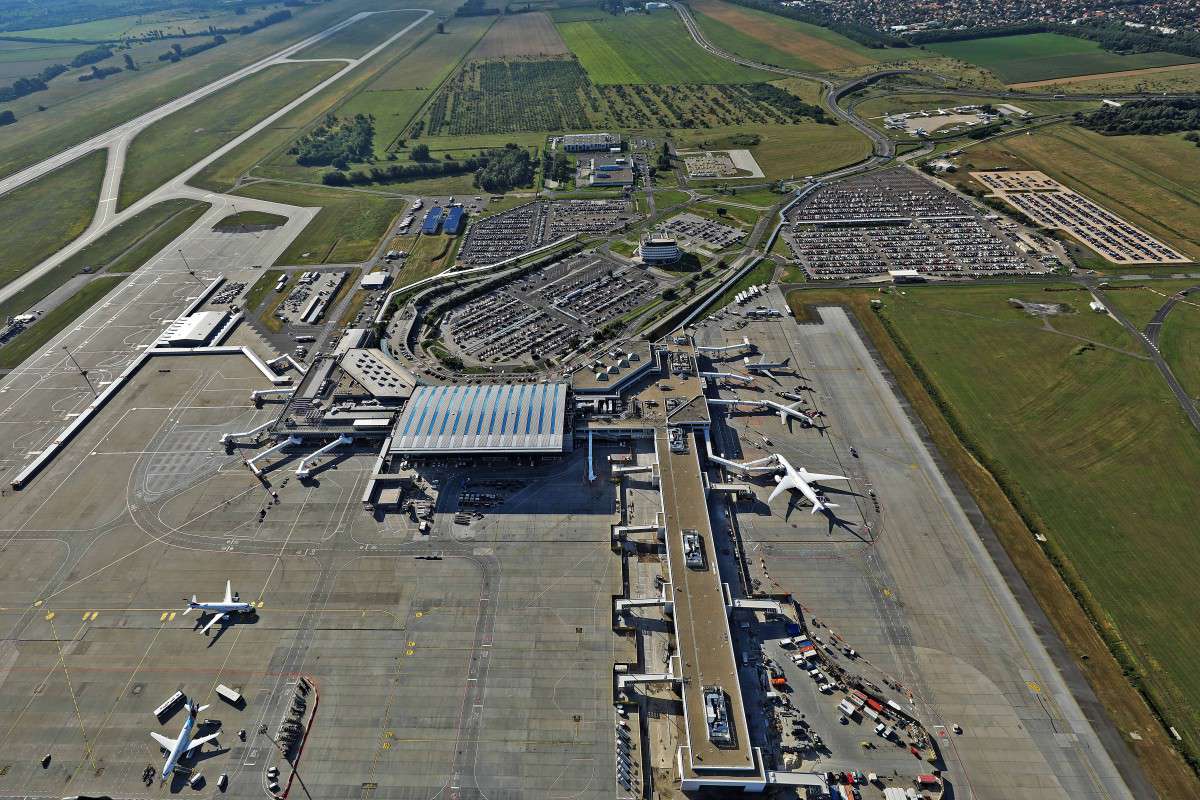 Budapest Airport improved its passenger service rating in the first half of 2019 demonstrated by the results of the anonymous passenger service quality survey conducted at more than 700 major international airports around the world by independent agencies based on a Swiss company standard.

Budapest Airport improved its standing in the international Airport Service Quality (ASQ) survey in the first six months of 2019.

These include cleanliness of the airport, general atmosphere, thoroughness and politeness of airport security staff, shopping facilities, general signage at the terminals, and ease of wayfinding.

Budapest Airport managed to improve its overall rating from 3.71 last year to 3.83 in the second quarter of 2019 on a scale of 1 to 5, approaching last year’s annual overall satisfaction rating in Europe (3,99).

Passengers awarded significantly improved ratings for Terminal cleanliness and overall ambience which are typically some of the parameters which determine overall satisfaction.

It is also a positive sign that written feedback from passengers is consistent with the ASQ results. Compared with the second quarter of last year, the number of complaint letters was reduced by 80%.

At the same time, the rating for parking facilities has declined: it is apparent from the answers that passengers do not regard parking services as adequate. This feedback is important for Budapest Airport; the company is devoting special attention to resolving the issue.

The ASQ survey is an industry-wide standard, conducted every quarter at more than 700 airports worldwide. Ratings near or over 4 are considered to be quite good, and Budapest Airport personnel has reached this threshold in key areas including “feeling safe and secure at the airport”, “thoroughness of security inspection,” and “courtesy and helpfulness of airport staff”.