U.S. Vice President Mike Pence on Wednesday night accepted the Republican Party’s nomination for a second term in a speech from Fort McHenry in Baltimore, Maryland.

“I humbly accept your nomination to run and serve as vice president of the United States,” Pence said in his address concluding the third night of the 2020 Republican National Convention.

In most of his speech, Pence sought to make the case for U.S. President Donald Trump’s reelection, defended their handling of the coronavirus pandemic, touted what he believed the administration’s achievements, and slammed Democrats and their 2020 presidential nominee, Joe Biden.

Echoing Trump, Pence delivered a pro-police “law and order” message, despite a nationwide reckoning over police brutality and racism.

“Let me be clear: the violence must stop — whether in Minneapolis, Portland, or Kenosha,” he said. “We will have law and order on the streets of America.”

Demonstrations calling for racial justice have continued for days in the city, which have led to social unrest. The Milwaukee Bucks, a Wisconsin-based American professional basketball team, boycotted their playoff game against the Orlando Magic on Wednesday afternoon to protest the shooting.

Pence also spoke about Hurricane Laura, which has strengthened into an “extremely dangerous” Category 4 storm as it barreled toward the Louisiana and Texas coasts late Wednesday.

“This is a serious storm,” he said. “We urge all those in the affected areas to heed state and local authorities.

“Trump and U.S. first lady Melania Trump joined the second family on stage to chants of “four more years” after Pence’s speech from Fort McHenry, a place where Americans defended Baltimore Harbor from an attack by the British navy in the War of 1812 and inspired Francis Scott Key to write lyrics of the American anthem, “The Star-Spangled Banner.”

Pence, 61, was former governor of Indiana and a member of the U.S. House of Representative previously. He was Donald Trump’s running mate in the 2016 presidential campaign and has been serving as U.S. vice president since Jan. 20, 2017. 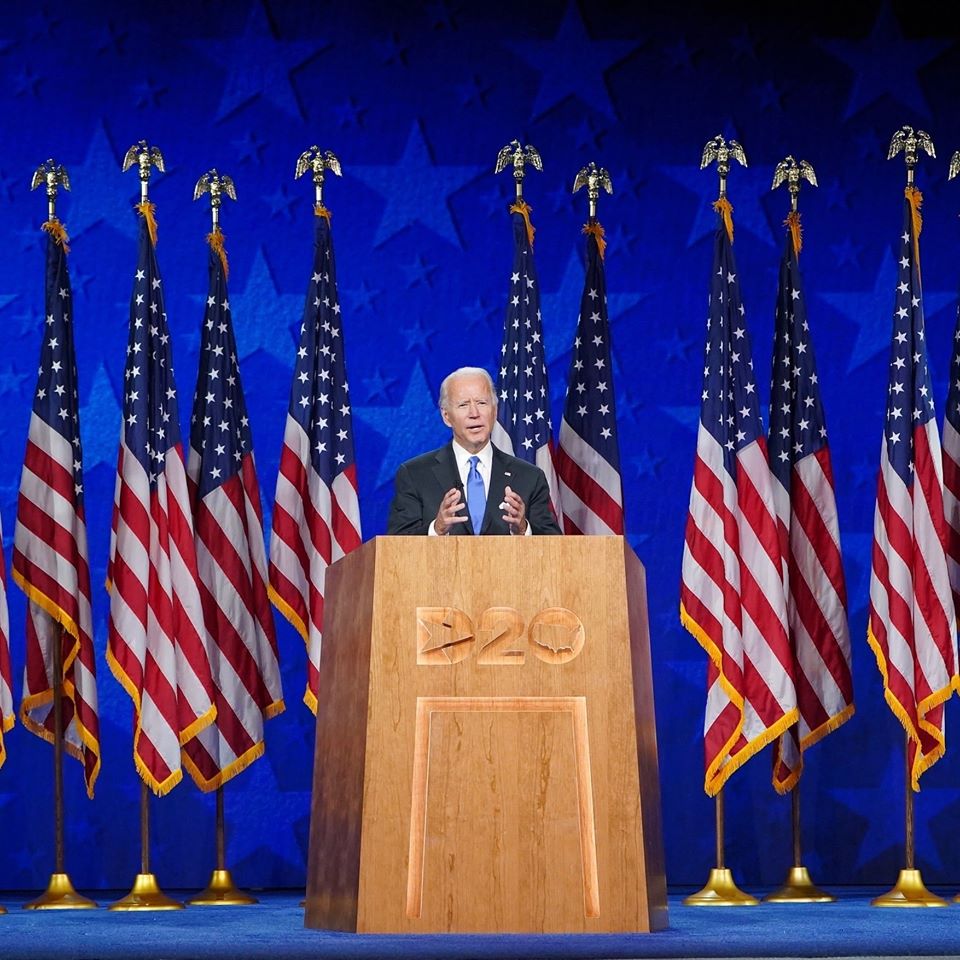 A vocal defender of Trump on and off the campaign trail, Pence also chairs the White House Coronavirus Task Force, established in response to the COVID-19 pandemic that has caused more than 5.8 million infections and nearly 180,000 deaths in the United States. 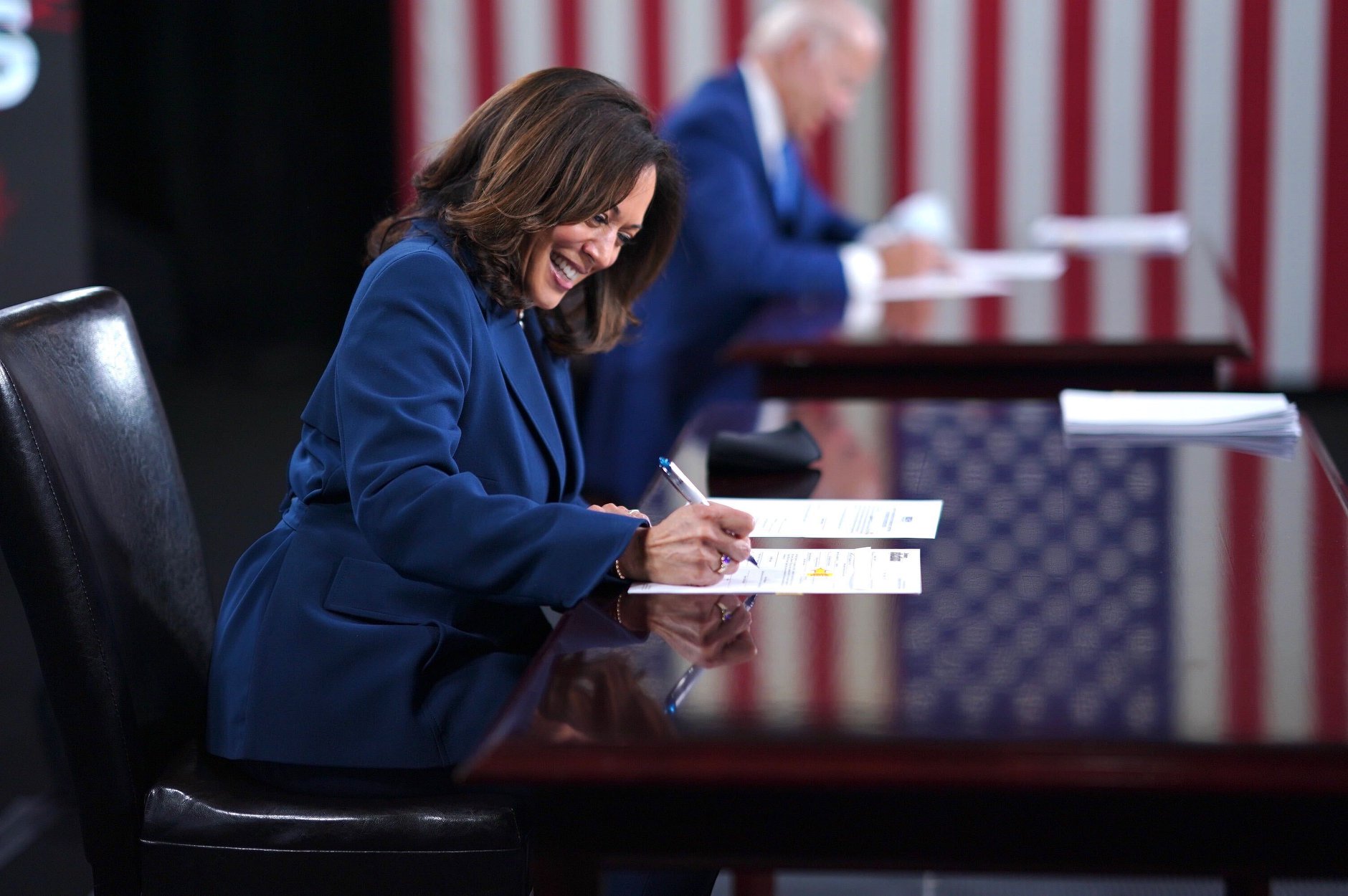