Budapest, September 27 (MTI) – US consumer goods company Procter and Gamble announced a 200 million dollar investment project when signing a strategic cooperation agreement with the Hungarian government at the company’s plant in Csömör near Budapest on Tuesday.

On behalf of the government, the agreement was signed by Foreign Minister Péter Szijjártó.

Szijjártó said that during the past 18-24 months, Hungary’s trade data broke records, which was in part due to the achievements of Procter and Gamble and other foreign economic players, including US companies. 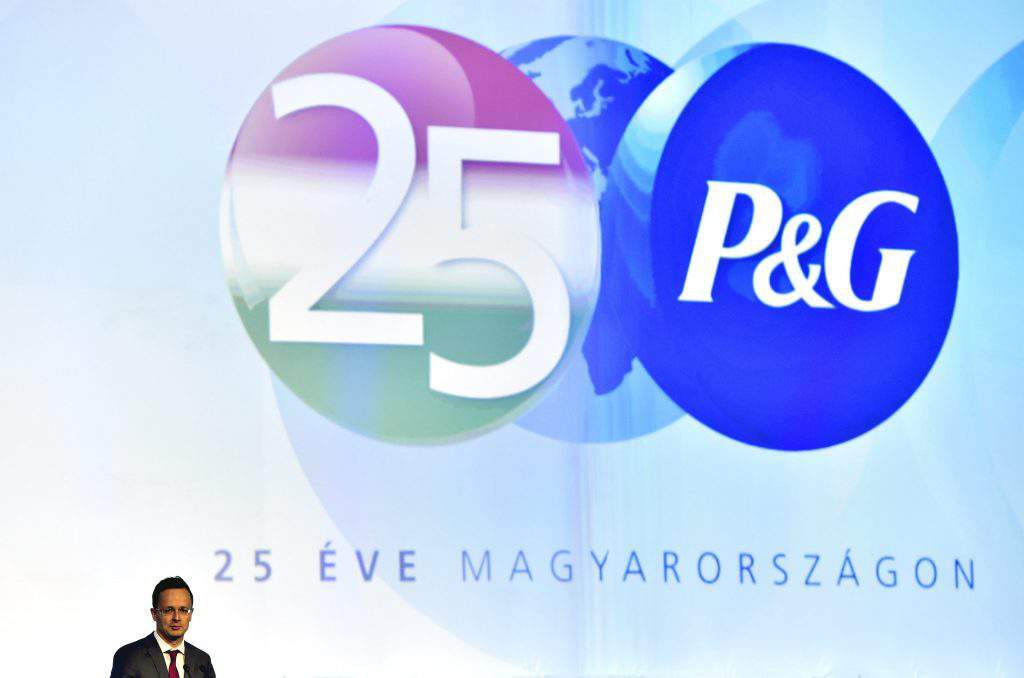 After addressing a conference organised by AmCham and state investment-promotion agency HIPA earlier on Tuesday, Szijjártó told journalists that Procter and Gamble is carrying out two investment projects at the moment which would make Hungary a European production centre for the company and create 250 jobs.