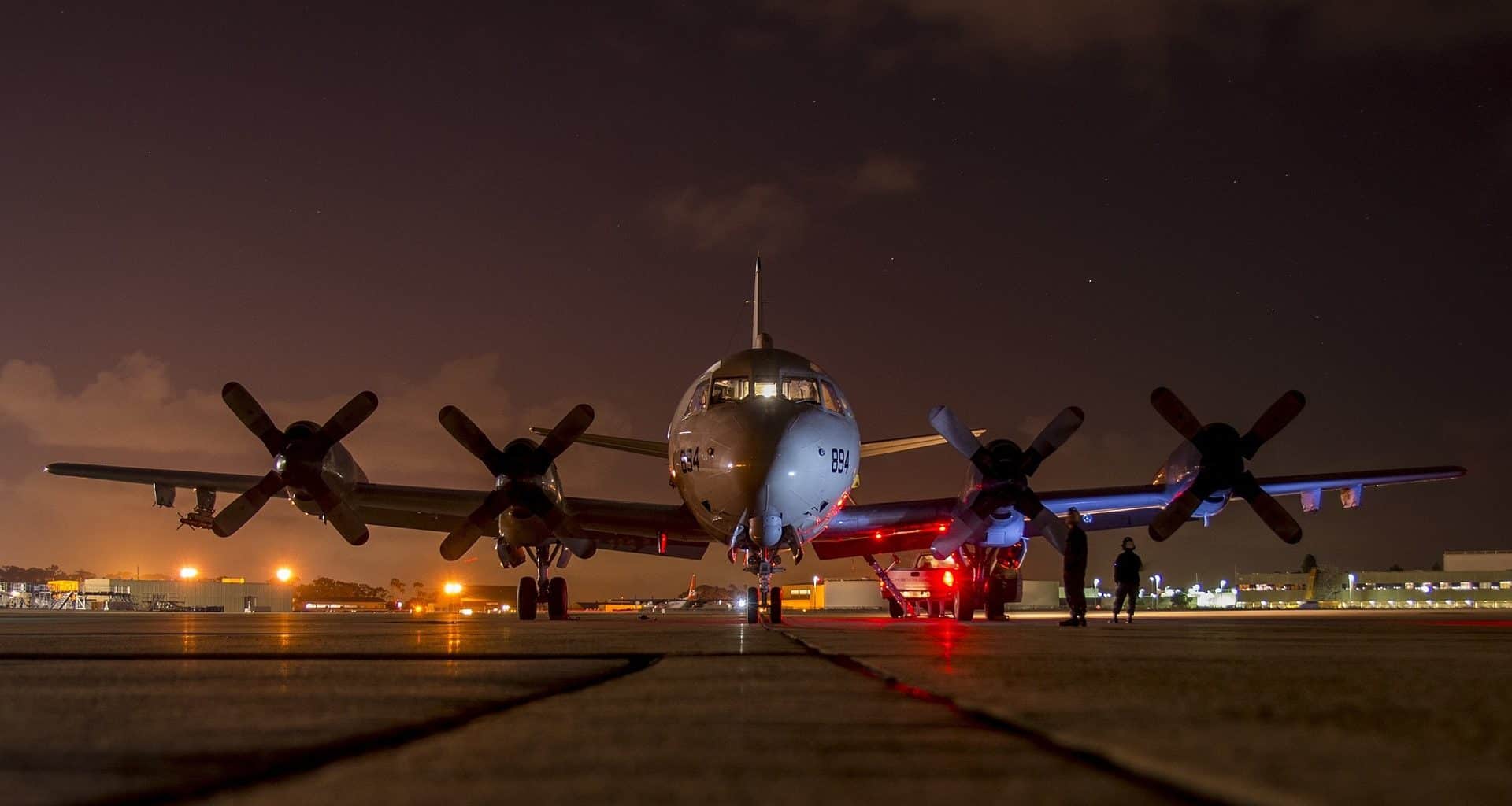 Pilots of aircraft landing and taking off at Budapest’s international Liszt Ferenc Airport often have to contend with the dangerous use of lasers from the ground, HungaroControl Zrt. said on Friday.

Take-offs and landings have been affected by lasers almost 50 times so far this year, and a fifth of these have occurred in the past month. The authorities expect the frequency of such interferences to grow in the coming months.

Almost one hundred cases were recorded last year, when interferences started increasing in the autumn months.

Lasers can distract pilots from up to 10km away. From time to time, the co-pilot has had to take control due to the distraction, according to HungaroControl’s statement. Disruption of aircraft is punishable by three years’ imprisonment, it added.