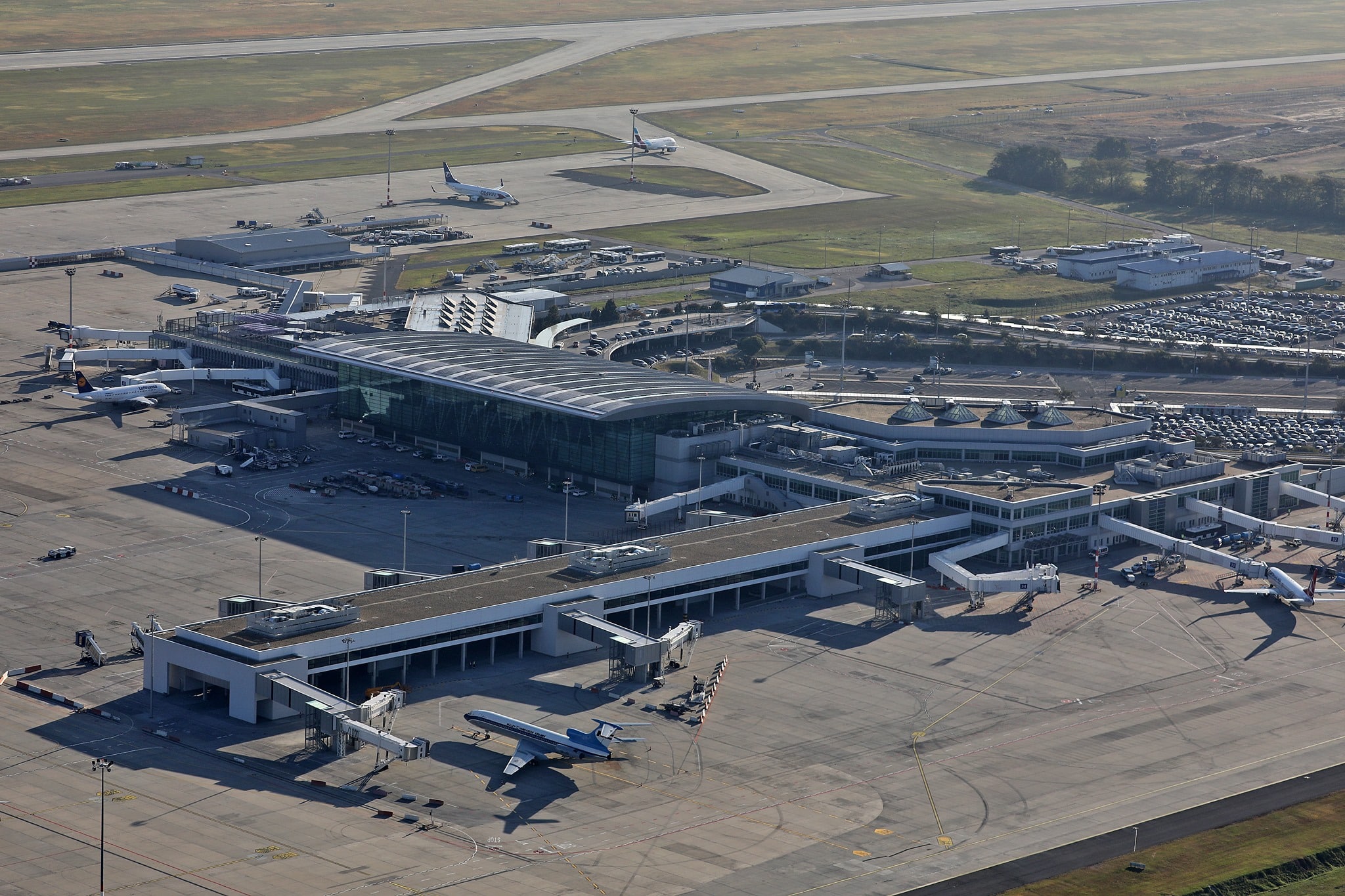 The building of a brand-new terminal for low-cost flights has already begun. By the end of 2019, the airport will completely demolish the old terminal and replace it with a brand-new one for passengers, with the most modern technology of the 21st century.

Magyar Nemzet reported that the building of the Terminal 2C has begun and the basics of the structure have been laid down. The terminal would be connected with 2B making it an easily reached point of the airport. In the building, the most modern technology of the 21st century will await passengers to make travelling more comfortable and enjoyable.

The building would have several bathrooms, heating, and cooling system, shops to buy food and drinks and airport buses would transfer passengers to their aeroplane.

The Hungarian government announced at the end of July that the old tin-terminal would be rebuilt for a new terminal, but later it was also announced that by January 1st, 2020, the using of the old building would be entirely forbidden. It has been five years that this type of terminal buildings opened their gates for passengers. On the B side of the airport, these buildings have been completely demolished when Terminal 2B was built, but passengers waiting for European flights still wait under tin roofs.

These buildings had several problems, including rain dropping on passengers and heavy wind coming inside of the terminal. This was the point when the government decided on changing the situation immediately.

Several changes and projects were revealed about the Budapest Airport in the near future including a train-line which would transfer passengers from the city to the airport but lately the ordering company has delayed the plans. The Hungarian government is waiting to decide whether the new train line would be a direct or indirect line and whether it would be operated as a separate line.

In February 2019, Budapest Airport, the operator of Ferenc Liszt International Airport has announced that it would be continuously investing over the next two years in developing its existing terminals, as a result of which travelling by air will become faster, more predictable, and more convenient. In the framework of the bud:plus development program, the airport will change spectacularly already in the first half of 2019. Thanks to enhanced passenger security screening and self-service baggage drop-off, Budapest Airport is going to be well-prepared for the summer peak.