Plans for the renovation of the Király Thermal Bath – PHOTOS 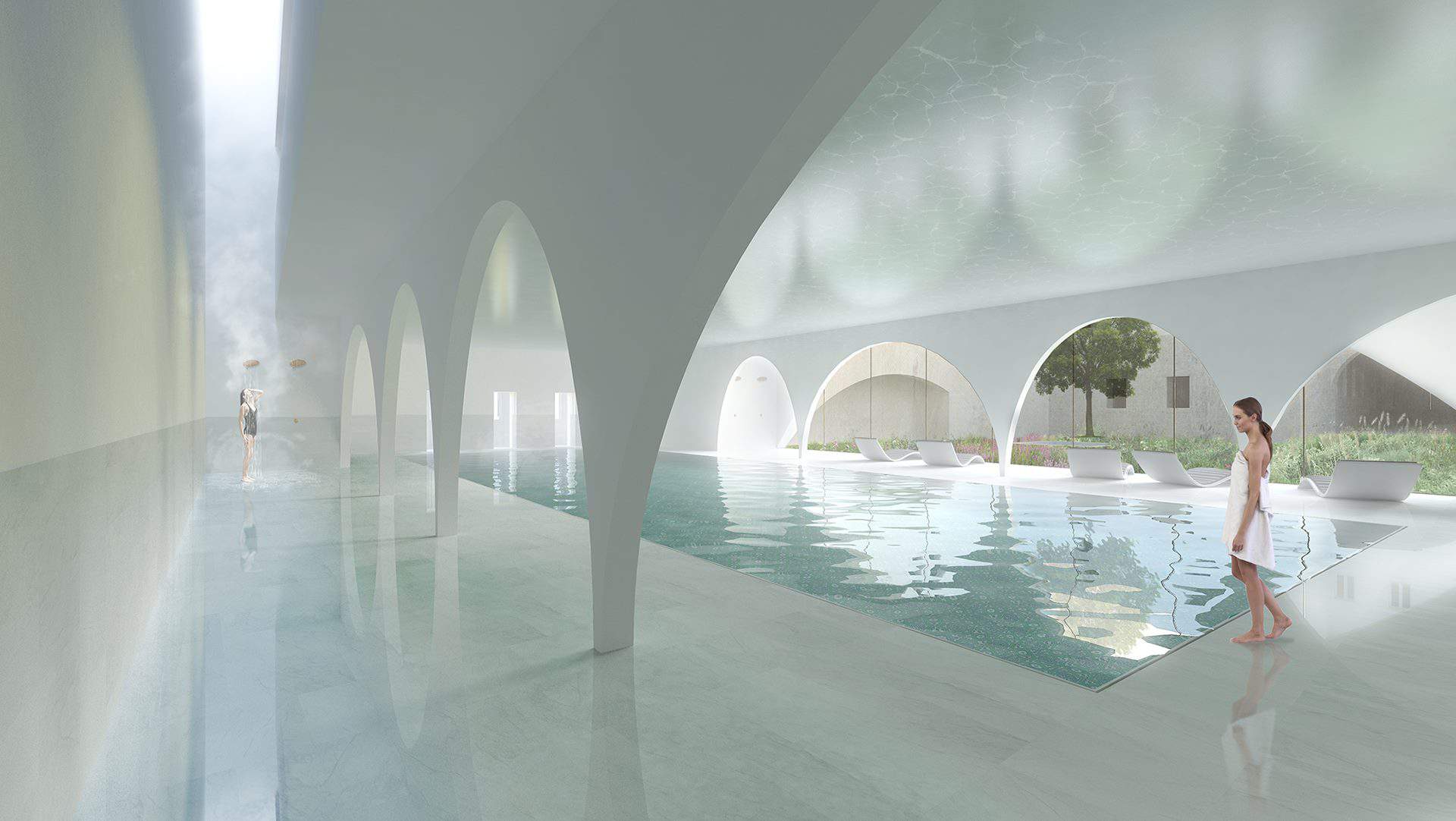 444.hu reports that new plans were born during a design contest announced for the renovation of the Király Thermal Bath in Budapest. It is high time that the bath, one of the most well-known recreational institutions of the capital and also one of the worst in condition, gets renewed based on the winner plan of the 3h Architectural Office. Here are the details of the future renovation!

If everything goes according to the plans, the well-known Király Thermal Bath is going to be closed in 2019 while it is under renovation. It is not only one of the most outstanding baths of the capital but also one of those still operating ones that were constructed during the Turkish Siege of Buda, which by now is in critical condition. Therefore, it is high time to start the reconstruction.

Last year, the Budapest Healing Baths and Hot Springs Ltd. (BGYH) announced a design contest for architects concerning the renovation of the Király Thermal Bath. The submitted plans were evaluated together by the management of the BGYH and the Association of Hungarian Architects. Although the jury chose the winner, it does not automatically mean that the winner plan is going to be realised because a lot depends on the financial matters, too. If, for instance, they announce a public procurement, a new contest can also be announced where besides architectural aspects, financial issues are going to be taken into consideration as well.

This design contest was about renovation and a little expansion, too, because the management would like to replace the entrance from the Fő Street to the Ganz Street and would like to construct a new 20 or 25-meter long swimming pool, too.

In addition to this, the current buildings are going to be divided into 2 zones, a Turkish zone and a wellness zone, and the request for a covered courtyard and a display section have to be also satisfied.

The reason why the renovation of the bath is such a significant challenge to architects is that the complex does not have a consistent style. For instance, the most notable part of the bath, the Turkish dome, was constructed in the 16th century, while the neighbouring buildings were later built in baroque and classicistic styles between the 18th-19th centuries.

Furthermore, the building was damaged in the Second World War, and it was only between 1954-1959 that it was restored to its former glory.

Altogether 24 architectural offices submitted plans for the design contest from which 11 were announced to the public. The common feature of all the plans was that they do not intend to make drastic changes to the bath. Moreover, they want to remove the parking lot maintained for the employees and construct a roof garden.

The contest was won by the 3h Architectural Office which wants to preserve the spacious layout of the spa without changing the existing buildings. They would only like to demolish the expansion built to the atrium in the 20th century and construct a new 20-meter long swimming pool.

Here are some photos of the winning plan: 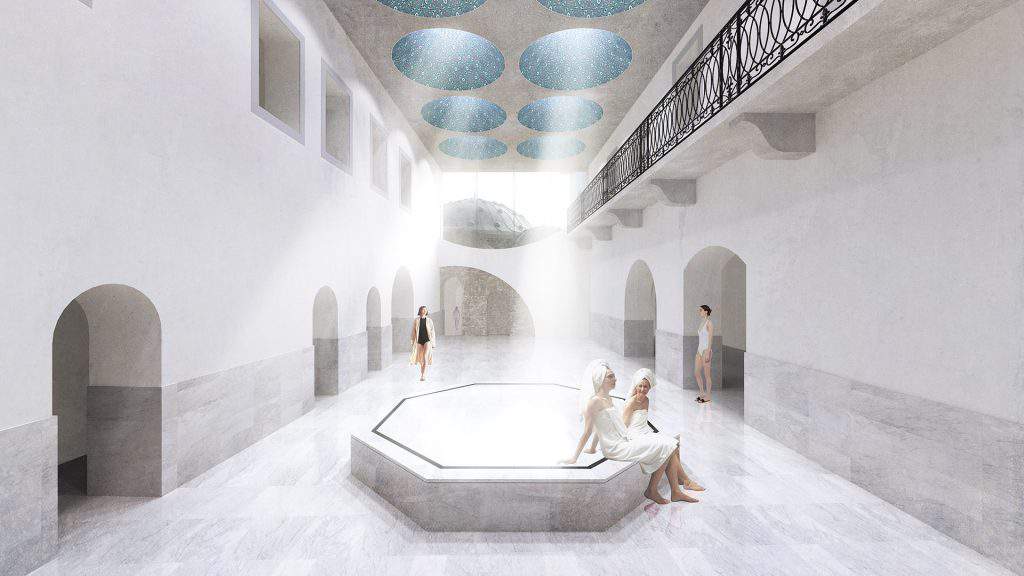 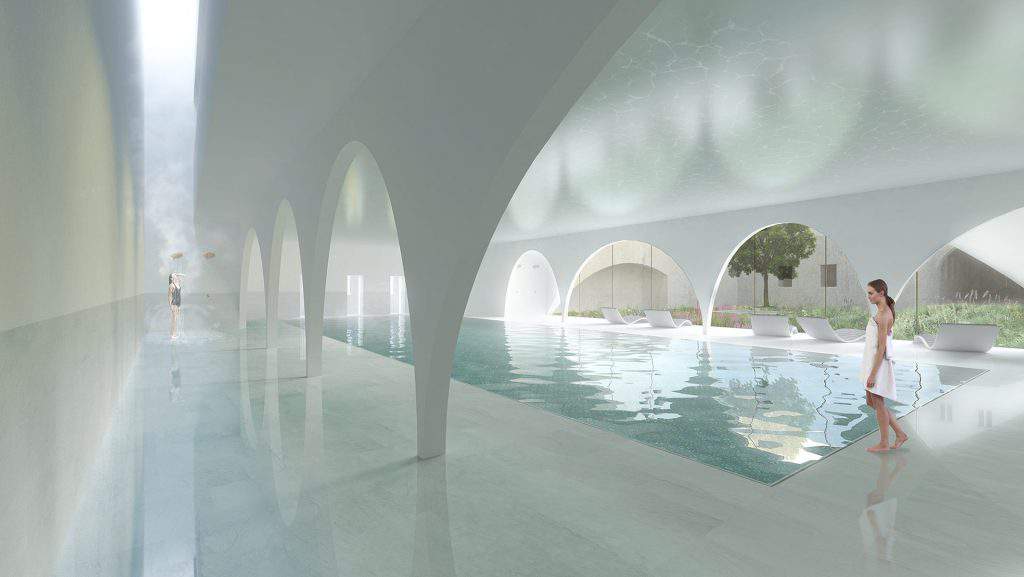