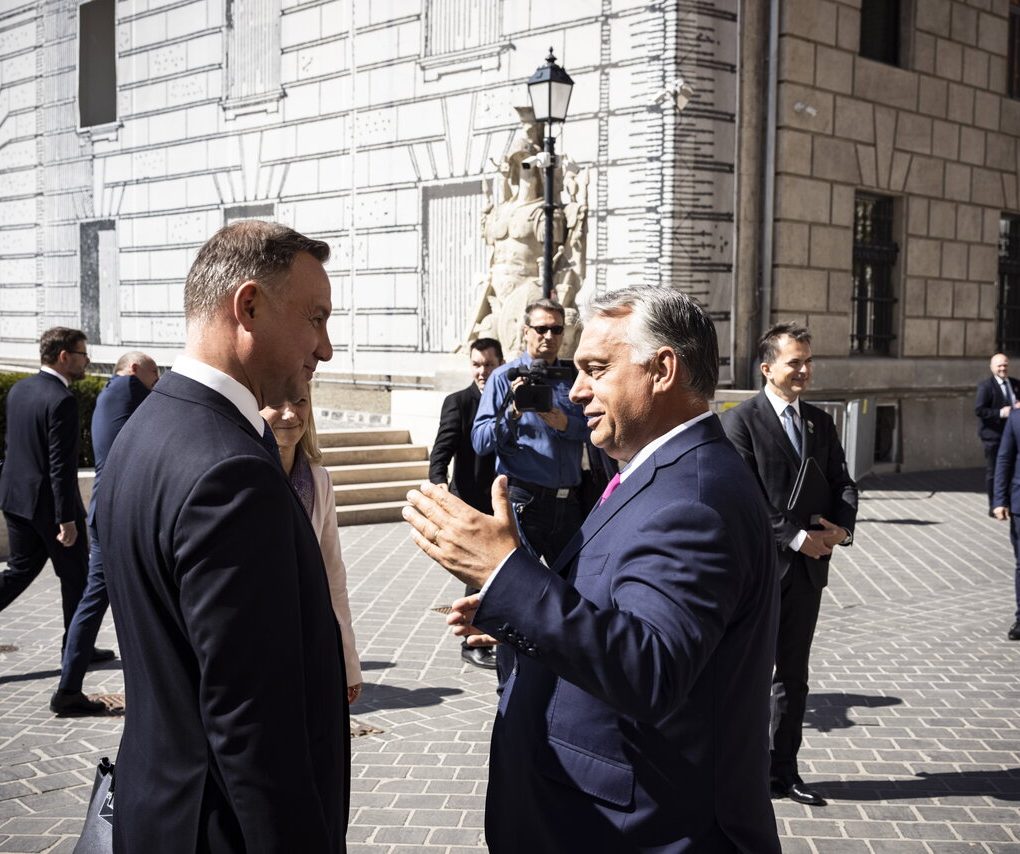 Prime Minister Viktor Orbán on Thursday met Polish President Andrzej Duda in Budapest, and said that Hungary supported Poland amid “the attack from Brussels”, the PM’s press chief said.
The talks focused on current issues, especially on the European Commission’s request that the Court of Justice of the European Union (CJEU) impose a fine on Poland until it suspends disciplinary chamber for judges of its supreme court, Bertalan Havasi said.
Budapest summit: Hungary and Serbia will protect Europe! – UPDATED

The procedure is “outrageous, totally unacceptable and pulls apart the unity of the EU”,

Orbán said. Hungary issued a statement late on Wednesday, declaring support for Poland. It will also look into ways to back Poland during the court proceedings, Orbán said.