The prime minister said that creches will stay open for the time being, unlike kindergartens, schools, and most shops.

Florists will also be allowed to open on March 8, international women’s day, he added.

Orbán said he was certain that the lockdown would be “the home run” in the fight against the virus, adding that the government had “no other choice” than to introduce further restrictions after experts had warned of “disastrous” consequences unless they make the move.

“We must now lock down so as to open up around Easter,” the prime minister said, adding that the government was waiting for voters’ feedback in a national survey concerning a gradual easing of restrictions.

According to the prime minister, services crucial for people’s daily routine such as grocery stores and shops selling tools for spring garden works will stay open, but “everything else” including restaurants, casinos, hotels, and shops selling electronics or entertainment will stay closed.

Hungary’s prime minister said on Friday that up to 15,000-20,000 people could enter hospital as coronavirus infections surge, up from just over 6,800 now, which will put a big strain on the healthcare system in the coming weeks.

Viktor Orbán told state radio that “there will be enough (hospital) beds and ventilators.”

He said the lockdown was needed to prevent a “tragedy”.

“We will see pressure rising on hospitals,” he told state radio.

He said with a vaccination campaign accelerating, by early April around 2.4 people could have had at least one shot of a COVID vaccine, rising to about 4.7 million by early May.

Since mid-November, Hungary has had a night-time curfew, hotels and restaurants have been closed, and remote learning has been in place in all secondary schools.

Last week it became the first European Union country to start inoculating people with China’s Sinopharm vaccine after rolling out Russia’s Sputnik V vaccine although neither has been granted approval for emergency use by the bloc.

The Russian and Chinese shots are being administered along with the Pfizer-BioNTech vaccine and shots developed by U.S. company Moderna and AstraZeneca, all of which have received the EU green light.

As of Friday, over 862,000 people in Hungary, which has close to 10 million people, had received at least one dose of a COVID-19 vaccine. 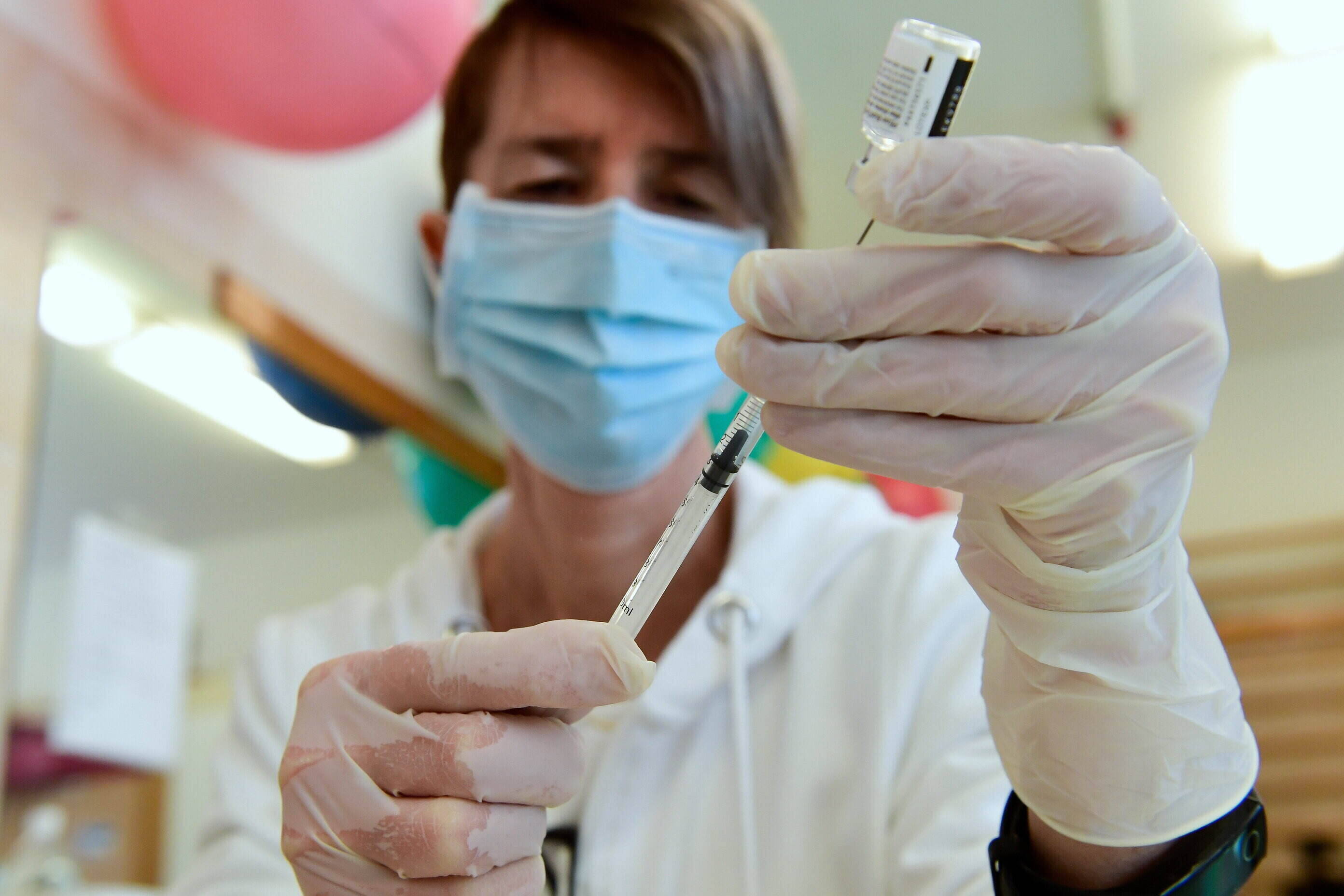