PM’s Office: No decision on Hungary joining the euro zone yet

Asked about the renovation of Budapest’s iconic Chain Bridge, Gulyás said the government wants the municipal council to renovate the bridge, noting that it had offered the same amount of funding for the project as it had to the administration of former mayor István Tarlós.

But, Gulyás insisted, the city council had “done nothing but pay lip service” to the project in the recent period. Despite having six times the funding needed for the renovation in its bank account, the city council has yet to launch the public procurement tender, he added.

The city council is “happy” to enter into disputes with the government, Gulyás said, adding that it would be “preferable” if the city leadership chose a matter other than the Chain Bridge for this. 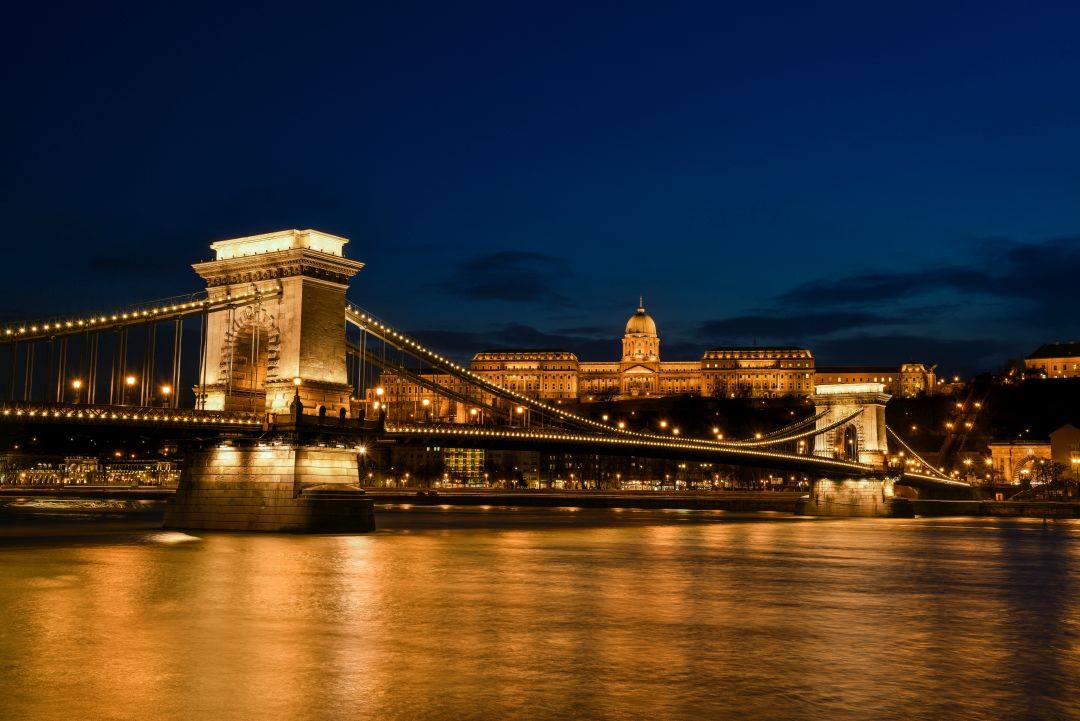 Read alsoPedestrians to be banned from Chain Bridge, Budapest

Gulyás said the structural issues with the bridge along with the dangers of falling debris from it warranted starting the renovation as soon as possible, adding that all the funds necessary for the project were available.

On the topic of rising parking fees in the capital, Gulyas said the fee hikes “will not solve anything”, adding that the metropolitan council had implemented a number of measures in the recent period that had led to more traffic jams in the city.

Parking fees are barely affordable as is, he said, adding that the government did not support any further hikes.

On the subject of left-wing districts requesting that the state compensate them for their losses incurred during the epidemic, Gulyás said the losses sustained by local councils were “relatively modest” compared with those incurred by the state.

Asked when the council overseeing public developments in Budapest would meet next, Gulyás said Budapest Mayor Gergely Karácsony had earlier visited a meeting and asked for it to be postponed. The government is not opposed to engaging in dialogue with the city council, he said, adding that if the council was prepared to cooperate, the next meeting would be held in September.

Asked about the new operational structure of certain universities, Gulyás said that having the institutions be governed by foundations would boost their autonomy and limit government intervention. The prime minister’s presence on the board of trustees of some of these foundations could be of help to the universities, he added.

Asked if the forint’s weakening after the central bank’s base rate cut earlier this week presented a risk to the economy, Gulyás said the government did not interfere with the bank’s monetary policy. 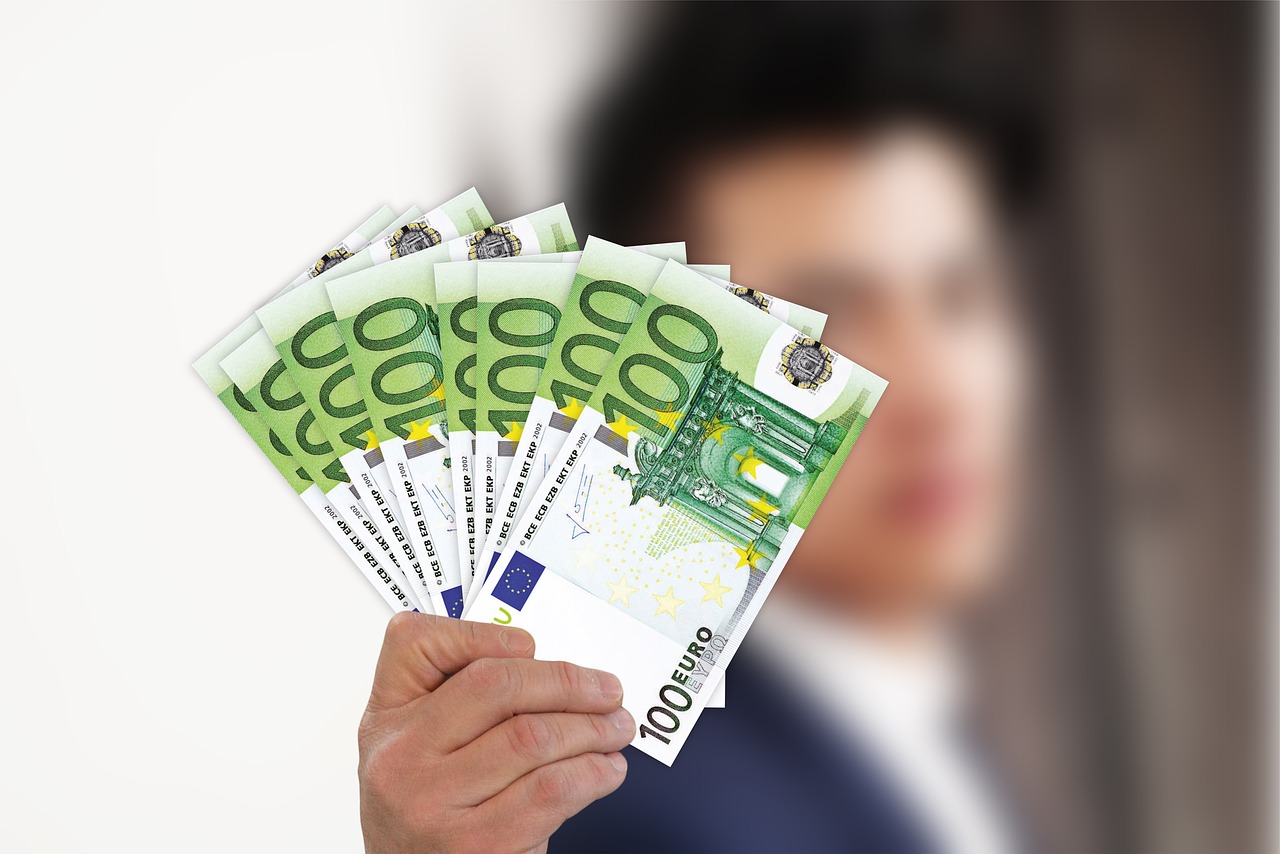 Asked about Hungary’s euro zone aspirations Gulyás said the government had not yet made a decision on whether or not the country should adopt the common currency.

Though Hungary meets the requirements to join the zone, the government has seen the problems caused by the currency’s introduction elsewhere.

On another subject, Gulyas said the number of active jobseekers was down last week. Though the goal is not for the government to provide employment for those looking for work, it is prepared to do so if necessary, the PM’s Office chief said, adding that the government had implemented the necessary measures for this in the recent period.

Asked about a tourism tender where the winning bids were all Fidesz-led local councils, Gulyás said the Hungarian Tourism Agency (MTU) had been expected to assess all bids on the basis of professional criteria. Now is the time and opportunity to support hotels, Gulyás said, pointing out the industry had lost out on 3-4 months’ worth of business.

Concerning the port and logistics base Hungary is establishing in Trieste, Gulyás said helping Hungarian businesses get their products out onto the markets would boost foreign trade.

The government has so far paid off 25 million euros of the 31 million euro sales price for the 32 hectare plot, he said.

Commenting on the situation surrounding news portal Index, whose CEO has recently stepped down, and the suggestion that the government was looking to limit the independence of the portal’s editorial team, Gulyás said the government’s only job was to ensure the freedom of the press, which he said was guaranteed by the constitution and the country’s media law.

The government cannot get involved in matters concerning the press, he said, arguing that doing so would be a violation of press freedom. Gulyás underlined the importance of a diverse media landscape, saying that he believed Hungary had greater media diversity than western European countries.