Poland has reported 809 new cases of COVID-19 since Thursday morning, a new daily high for the fifth time since last week, bringing the total to 50,324, according to the Health Ministry on Friday.

In an effort to limit the spread of the disease, the Ministry said on Thursday that it would reintroduce restrictions in a select number of hotspot counties. Starting on Saturday, new restrictions will be in place in 19 counties, all in the south or southeast of the country, divided between so-called ‘yellow’ and ‘red’ zones, depending on the local severity of the spread. 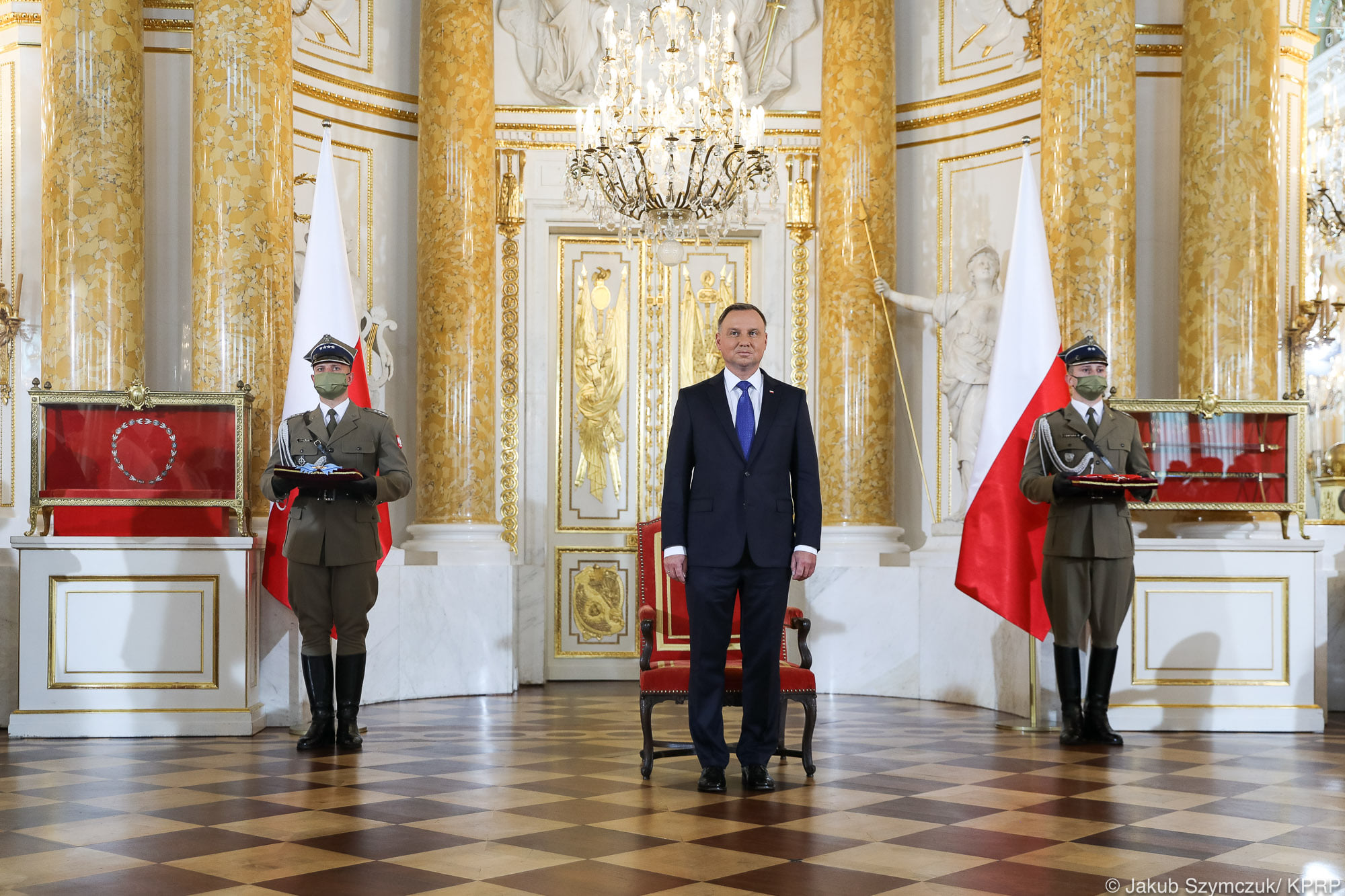 Yellow areas, where the number of cases rose between 6 and 10 per 10,000 inhabitants over a 2-week period, will see a limit of guests allowed at wedding parties to 100. Sporting and cultural events will be allowed to host up to 25 percent of normal spectator capacity, as do theaters and cinemas.

The restrictions will be stricter in the nine “red” areas, where over 10 new cases per 10,000 people have been recorded. The government mandated mask-wearing in all public places in these areas, including outdoors.

Sporting events will only take place without spectators, while gyms and theaters are to be closed. Wedding celebrations are only allowed up to 50 guests. 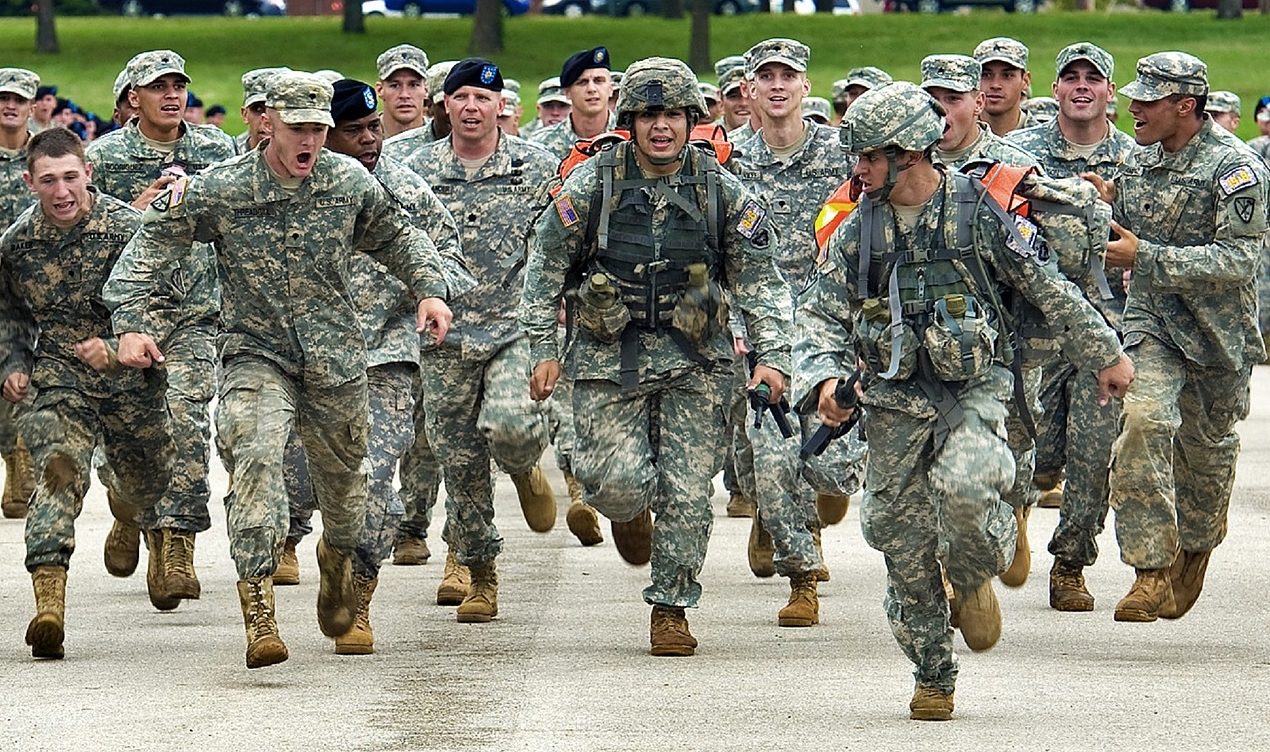 The main epicenter of COVID-19 in the country remains the southern Silesia region, where the coronavirus has been spreading among miners shortly after the epidemic started. Poland gradually started to lift its lockdown efforts at the end of April. Only some restrictions, such as mask requirements on public transport and certain limits on the number of people in government buildings, remained in place.