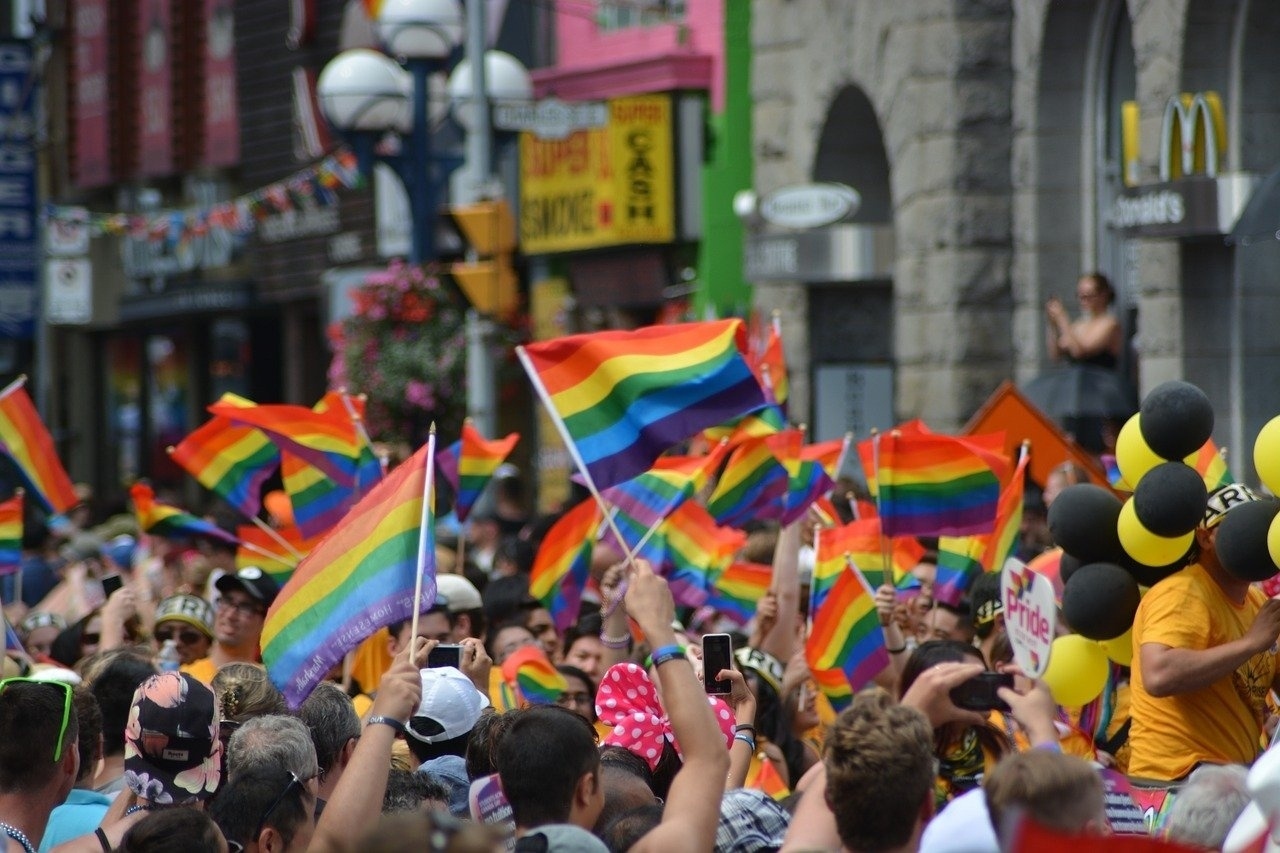 Progress on laws to boost LGBT+ rights has come to a virtual standstill in Europe amid a rise in homophobic and anti-transgender rhetoric by politicians in countries including Poland and Hungary, an advocacy group said on Monday.

Britain, Italy and Ukraine were among the nations that scored lower rankings in this year’s “Rainbow Europe” index compiled by ILGA-Europe, which said legislative reforms had stalled due to increasing polarisation over LGBT+ rights.

“There’s been a clear political backlash in many countries, and not just ones grabbing headlines like Poland and Hungary,” Evelyne Paradis, ILGA-Europe’s executive director, told the Thomson Reuters Foundation by phone.

Under Prime Minister Viktor Orbán, Hungary has excluded same-sex marriage from the constitution, effectively banned gay adoptions and legal recognition of trans people, and often depicts homosexuality as an aberration.

In Poland, LGBT+ rights have become a flashpoint in a wider culture war unfolding between religious conservatives and liberals, highlighting what Paradis described as “growing political polarisation” in various countries.

“It’s becoming harder to mobilise across the political spectrum to get the issues done. There’s mounting opposition. There’s also frankly a lack sometimes of political will to see it through,” she said.

countries including Sweden, the Netherlands, Britain and France had fallen behind on commitments to implement further LGBT+ rights reforms since the start of the coronavirus pandemic.

There was praise, however, for North Macedonia and Bosnia, which both took steps to protect people who attend LGBT+ Pride marches.

Paradis said the launch of the EU’s first LGBT+ strategy in November 2020 was further evidence that progress was possible during a pandemic.

Malta topped the Rainbow Europe rankings for the sixth consecutive year, improving its score by adding protections for LGBT+ asylum seekers and refugees.

Iceland was commended for letting non-binary people, who do not identify as either male or female, to register their gender as “X” and allowing 15 to 17-year-olds to change legal gender with a parent or guardian’s permission.

Paradis said proposals presented to advance LGBT+ rights in at least 15 countries, including France, the Czech Republic and Ukraine, could be implemented in the coming year.

“Governments have to follow through on their promises,” she said.