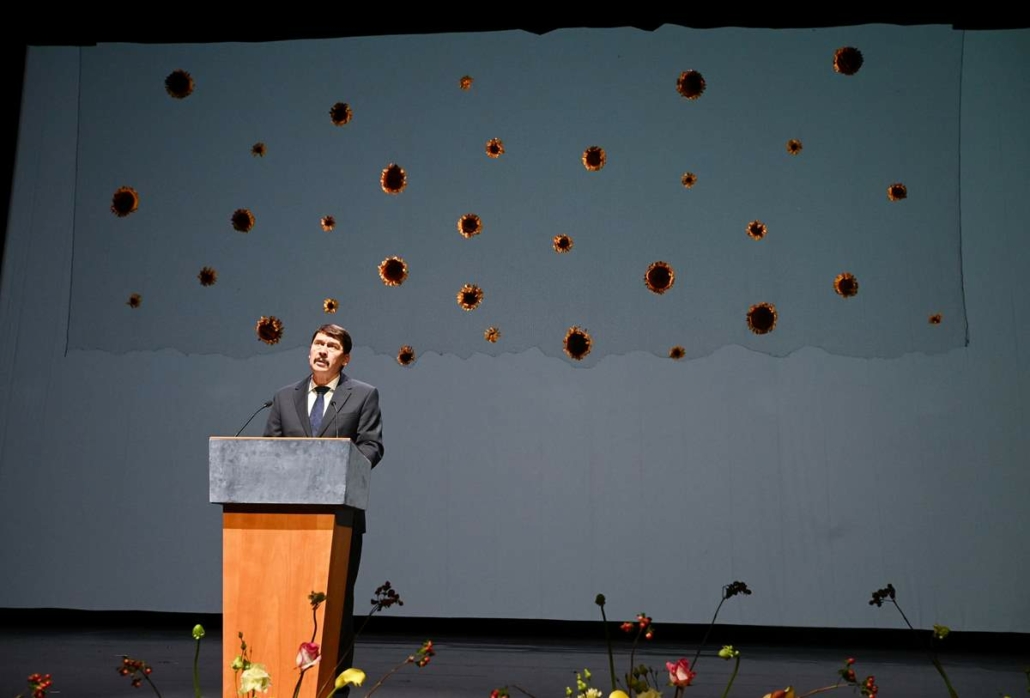 International relations and dialogue cannot be built either on lies or the denial of truth, President János Áder said at a New Year’s reception to members of the diplomatic corps in Budapest on Monday.

Áder told the event at the Palace of Arts (Müpa) that during his tenure in office he had represented values that were important to him as a Hungarian citizen, as someone who thinks of future generations, as a father and a grandfather.

The president thanked the diplomats and the countries they represent for their partnership “in countless areas” such as when it came to accepting, declaring and representing truth.

in 2013 he and his Serbian counterpart had paid tribute to the Hungarian and Serbian victims of the second world war, apologised for the crimes committed against each other’s peoples and vowed to make peace and move on from the past.

The president also noted that last year he and his Slovak counterpart inaugurated the restored Ferenc Rákóczi II castle in Borsi, in southeast Slovakia, and agreed that Hungary and Slovakia’s shared heritage connected the two countries.

Áder also highlighted the 60th anniversary of the Holocaust when he declared in Budapest, at the former concentration camp of Mauthausen in Austria, in Auschwitz and Jerusalem that discrimination based on any ground such as religion or ethnic origin was unacceptable.

He also highlighted his addresses to the United Nations’ climate summits, his role in mobilising countries to set more ambitious climate protection goals and his work in the Presidential Water Council. Áder said that

during his presidency he had pushed to ensure that environmental protection was “not just a PR stunt, but the cornerstone of our mindset and actions”.

Áder added that during his visits abroad he had highlighted innovative Hungarian technologies, which he said served not only Hungarian economic interests but also a greener future.

When visiting Hungarian communities across the world, Áder said he had always highlighted that ethnic Hungarians were an asset to bilateral ties. Referring to his visits to Hungarian troops in foreign missions, he said that Hungary was a reliable and faithful partner in peacekeeping efforts.

The president said those encounters had cemented his faith that cooperation could be “more than a symbolic gesture, a carefully worded statement, or paragraphs in coldly polite protocol agreement”.

Cooperation could mean a lot more; it could be “braver, more active, and more efficient”, he said.

Concluding his speech, Áder quoted Robert Schuman as saying that global peace cannot be ensured unless creative efforts are made against the forces jeopardising it, and wished “a will to build peace, strength and health to cope with difficulties, to reject lies and accept truth, and creative efforts matching the perils” to participants. 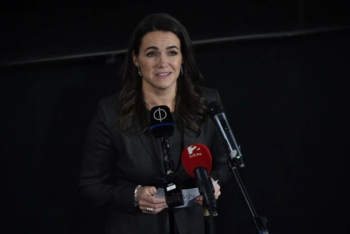