President-elect Joe Biden’s team announced three key national security appointments, one of which is Anne Neuberger, a top official of Hungarian origins at the National Security Agency (NSA). She will not be the only one in the Biden administration, though, who has ties to Hungary.

The newly elected US President’s transition team announced on Wednesday who will fill some important national security positions.

NSA’s Anne Neuberger will serve in a new cybersecurity-focused role on the National Security Council.

She will take on the position of deputy national security advisor for cyber and emerging technology, and she is also expected to give important advice to the future President on international political issues, writes index.hu.

Anne Neuberger joined NSA back in 2009 where, among other issues, she worked on programming and coding solutions and supervised operations of international intelligence. His father is the billionaire George Karfunkel who left Hungary in 1956 and built his financial empire in the United States.

She is not the only person with some family ties to Hungary to hold an important position in an American President’s administration, especially in that of Joe Biden. As we previously wrote, the new Secretary of State will be Antony Blinken, whose name may sound familiar to those interested in American or international politics. He is of Hungarian origins from his mother’s side, and his family already has experience when it comes to relations between Hungary and the United States. His father, Donald Blinken, was appointed Ambassador to Budapest in 1994, and he was part of some important steps the country took towards being integrated into world politics, for example, his successful campaigning for our country to join NATO.

Antony Blinken had already worked under President Obama as Deputy National Security Advisor and as U.S. Deputy Secretary of State. Even before that, he already worked for Biden during his previous, unsuccessful 2008 presidential campaign.

As for the list of officials of Hungarian origins in an important position in U.S. politics, we have

John Kerry, former Secretary of State of the Obama administration. He will be the Special Presidential Envoy for Climate.

Since for the president-elect, climate change and its effects on the environment have special importance, he will also be on the United States National Security Council (NSC). Kerry launched a bipartisan organisation with the goal of reaching net-zero carbon emissions in the U.S. by 2050, but he was also the one who signed the Paris Climate Agreement on behalf of the United States back in 2015. He is of Hungarian origins thanks to her grandmother who was from Budapest. 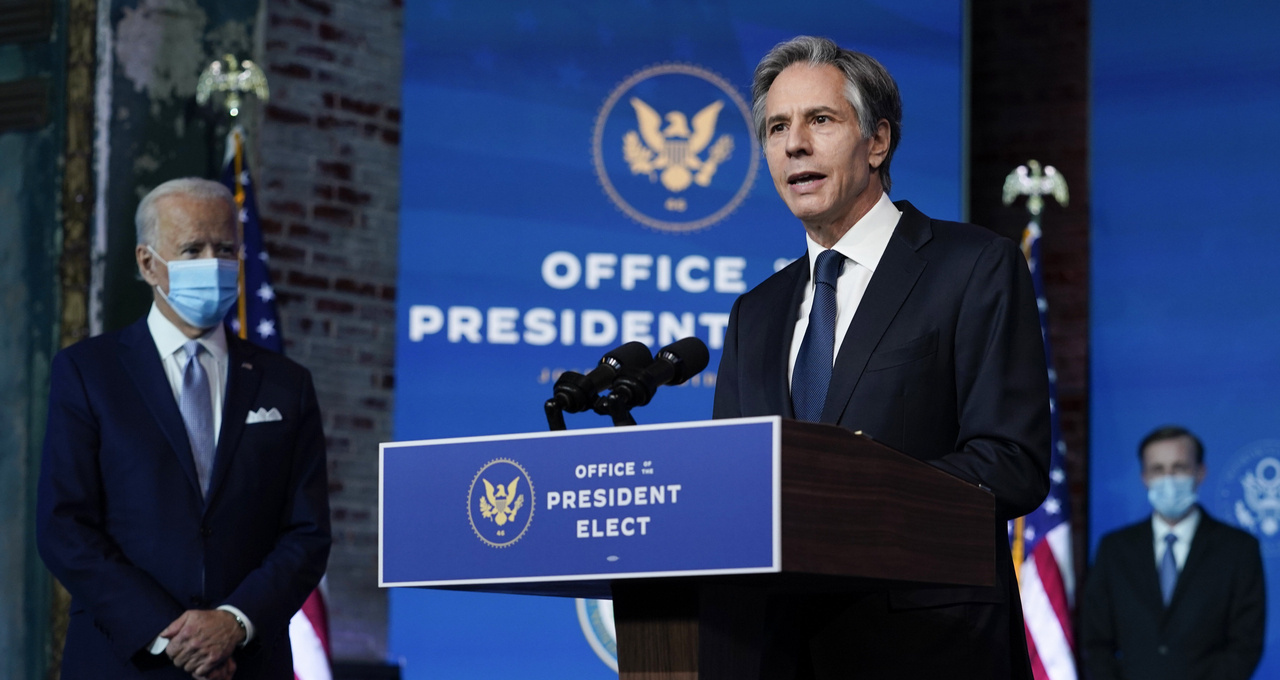 Read alsoWill the new American Secretary of State be a reason of nightmare for Orbán?