Production of world-class buses to start in East Hungary 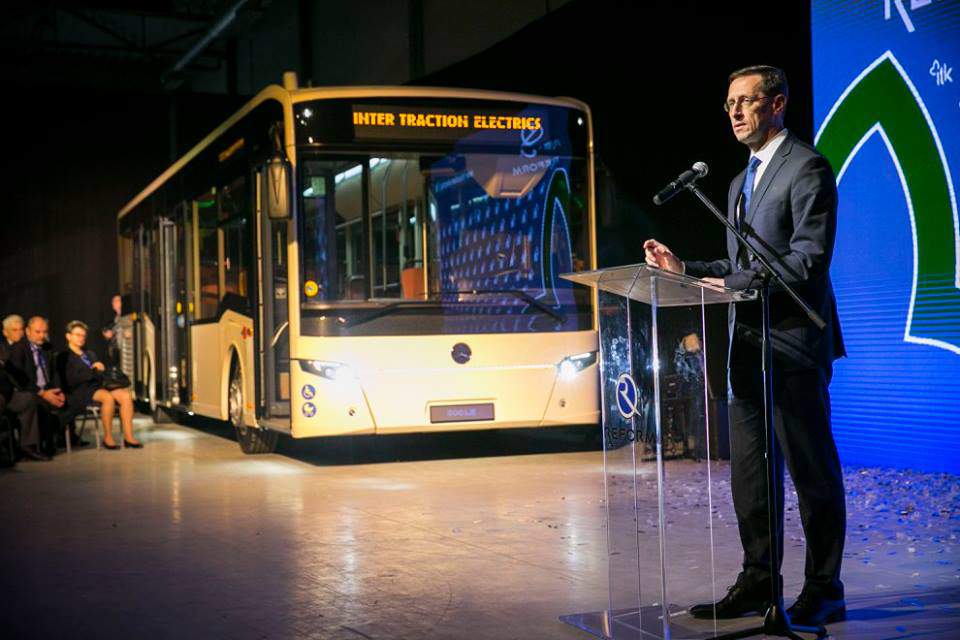 Motor vehicle manufacturing is a sector of priority which has expanded dynamically in recent years and contributed significantly to the country’s overall economic, export and job growth, Minister for National Economy Mihály Varga said at the presentation of a new bus prototype by ITK Holding Zrt and EvoBus in Debrecen.

It was one-and-a-half years ago that the Government made a decision to help rebuild Hungary’s bus manufacturing industry through loans, grants and market access, and to assist those Hungarian bus makers which are capable of producing high-quality vehicles of the latest technologies, the Minister noted.

“And now we can already present one Hungarian bus after the other, and these all comply with the highest standards. Thanks to recently implemented measures, the number of buses produced by Hungarian manufacturers has more than doubled over the past one year”, Mihály Varga added. 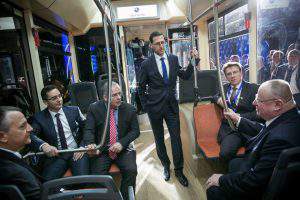 The latest investment project in Debrecen is a another big step forward for Hungary’s bus industry, as the city is set to become a hub of domestic bus manufacturing, he pointed out. As not only a bus has been completed but a modern Education and Development Centre as well and this will concurrently serve production, technological development and dual education purposes. Through the project, about 300 new jobs are also created in the city.

The project also helps implement the objectives laid down in the Government’s national bus strategy which has been targeting the production of at least 1000 new buses per year made in Hungary by 2020. Under the scheme, the Government provides grants of HUF 30-35bn for the sector in the first three years of implementation, the Minister said.