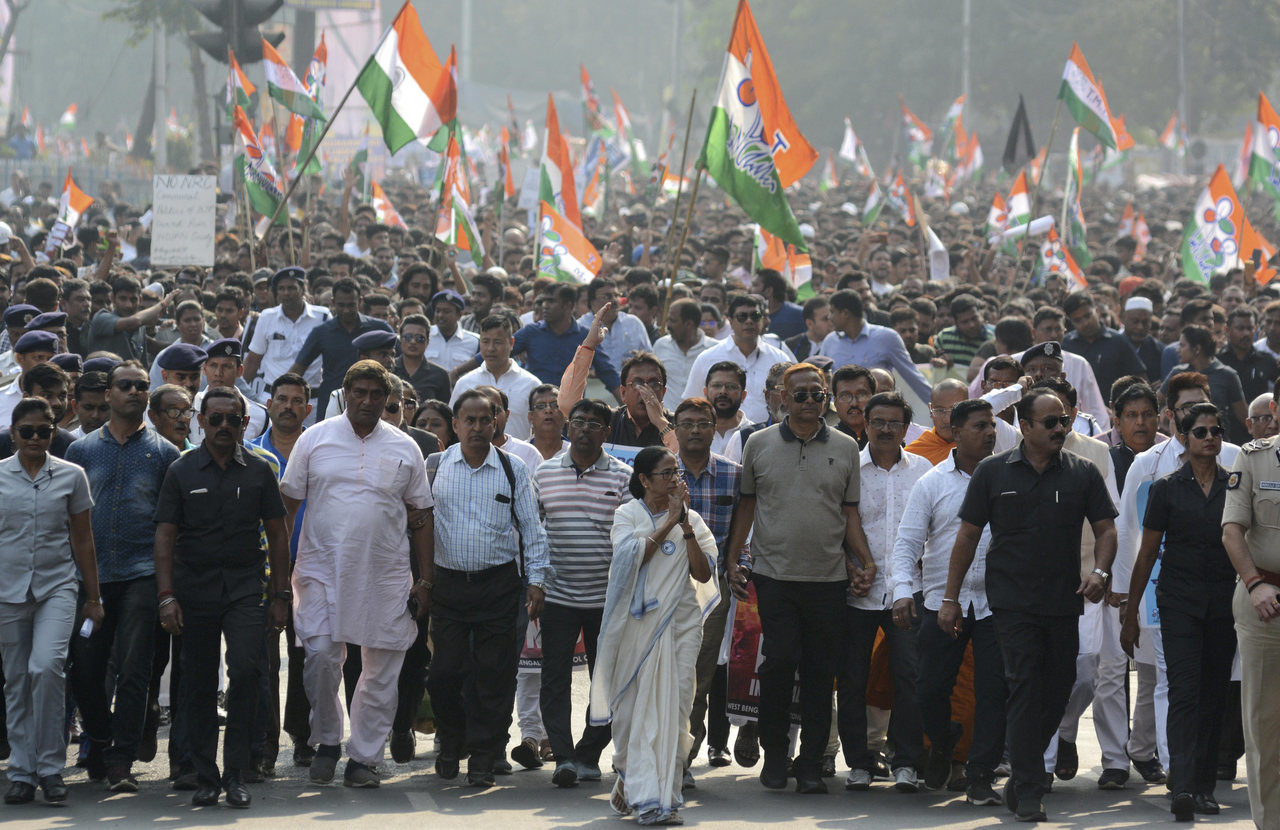 As violent protests over new citizenship law in India are spiralling across many states, authorities have now extended the internet ban to parts of the northern Indian state of Uttar Pradesh, officials said Monday.

The internet services were suspended in Uttar Pradesh’s Aligarh, Meerut and Saharanpur.

The ban on the internet was imposed Sunday evening in the wake of violent clashes between protesters and police in Aligarh Muslim University (AMU). Massive protests rocked the university area on Sunday following which police resorted to tear smoke shelling and baton charging.

Television images from Aligarh showed protesters resorting to vandalism by breaking motorbikes inside the campus area.

Officials have closed the university and asked students to vacate the hostels.

On Monday morning students at Nadwa college took to streets in solidarity with their counterparts at AMU. The protesting students tried to move outside campus but were pushed back by the police.

“Mobile internet services will remain suspended until further orders,” an official at district magistrate Saharanpur’s office said. “The step has been taken to maintain law and order.”

Internet ban has been imposed in parts of the eastern state of West Bengal also after violent protests erupted against the new law. Protestors reportedly vandalised property at three railway stations and set five trains on fire. According to officials, the internet has been blocked in six districts and four subdivisions.

The internet ban is already in place in parts of three northeastern states of Assam, Tripura and Meghalaya since last week.

Authorities justify the ban on internet, saying it helps in preventing the circulation of information that has the potential to incite violence.

“We ordered the suspension of the internet as a precautionary measure in some parts until this morning but today again we extended it for another 24 hours in districts — Lakhimpur, Tinsukia, Dhemaji, Dibrugarh, Charaideo, Sivasagar, Jorhat, Golaghat and Kamrup,” an official in Guwahati said. “If the situation will improve completely then we will restore the service.”

Assam and Tripura were the first states to react to the new citizenship law. Massive protests and clashes rocked Guwahati, following which police fired tear smoke shells and bullets to contain the protests. Two people were killed on spot on Thursday and two more succumbed on Sunday, taking the toll to four.

Last week the Indian parliament passed the controversial new citizenship law. The law aims at granting citizenship to illegal immigrants belonging to six religions — Hinduism, Sikhism, Buddhism, Jainism, Parsi and Christianity — from Bangladesh, Afghanistan and Pakistan. However, it has kept out Muslim immigrants from applying for citizenship.
Opposition parties and civil society members in India criticize the bill as contrary to secular principles enshrined in India’s constitution as it excludes Muslims.

With this new law, the government would grant Indian citizenship to those non-Muslim immigrants who had entered the country illegally until Dec. 31, 2014.

People in the northeastern states fear granting of citizenship to immigrants would endanger their status.

An internet ban is in place in restive Indian-controlled Kashmir for the past over four months. The longest communication ban so far was enforced on the night of Aug. 4, hours before New Delhi scrapped special status to the region.

According to the tracker, they were counting only those incidents that were reported. 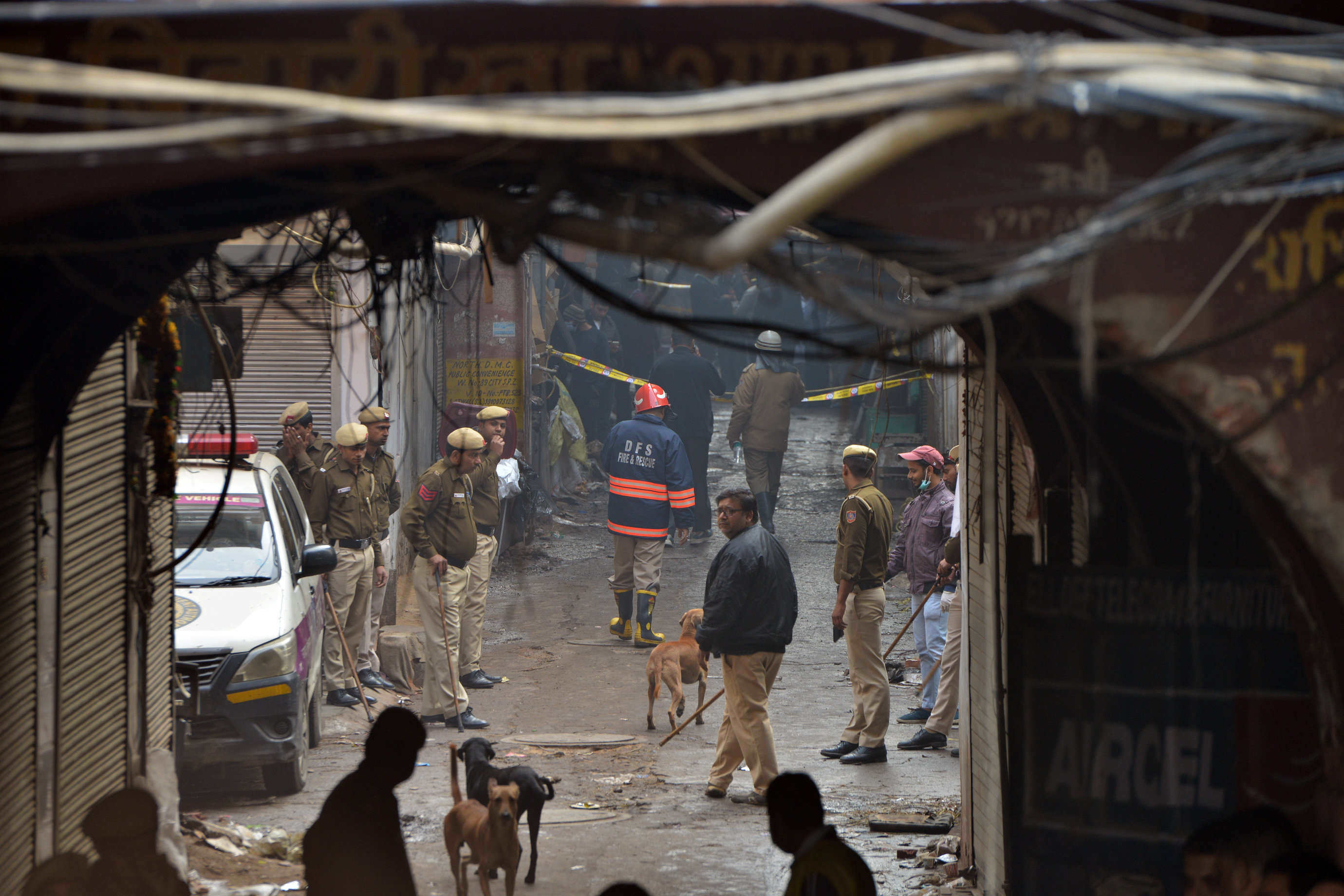