Protests over George Floyd’s death continue flaring up across U.S.

Violent protests continued spreading across the United States on Friday, the fourth straight day after George Floyd, an unarmed black man, pleaded “I can’t breathe” before dying in police custody in Minneapolis, the biggest city in the midwest state of Minnesota, on Monday.

The White House went into lockdown on Friday evening as hundreds of protesters gathered outside. One protester sprayed the Freedman’s Bank Building while some other protesters clashed with Secret Service personnel, witnesses said. Videos showed some protesters burnt flags and knocked over barricades.

“Secret Service personnel are currently assisting other law enforcement agencies during a demonstration in Lafayette Park (outside the White House). In the interest of public safety we encourage all to remain peaceful,” the Secret Service tweeted. At least one person was reportedly taken into custody. 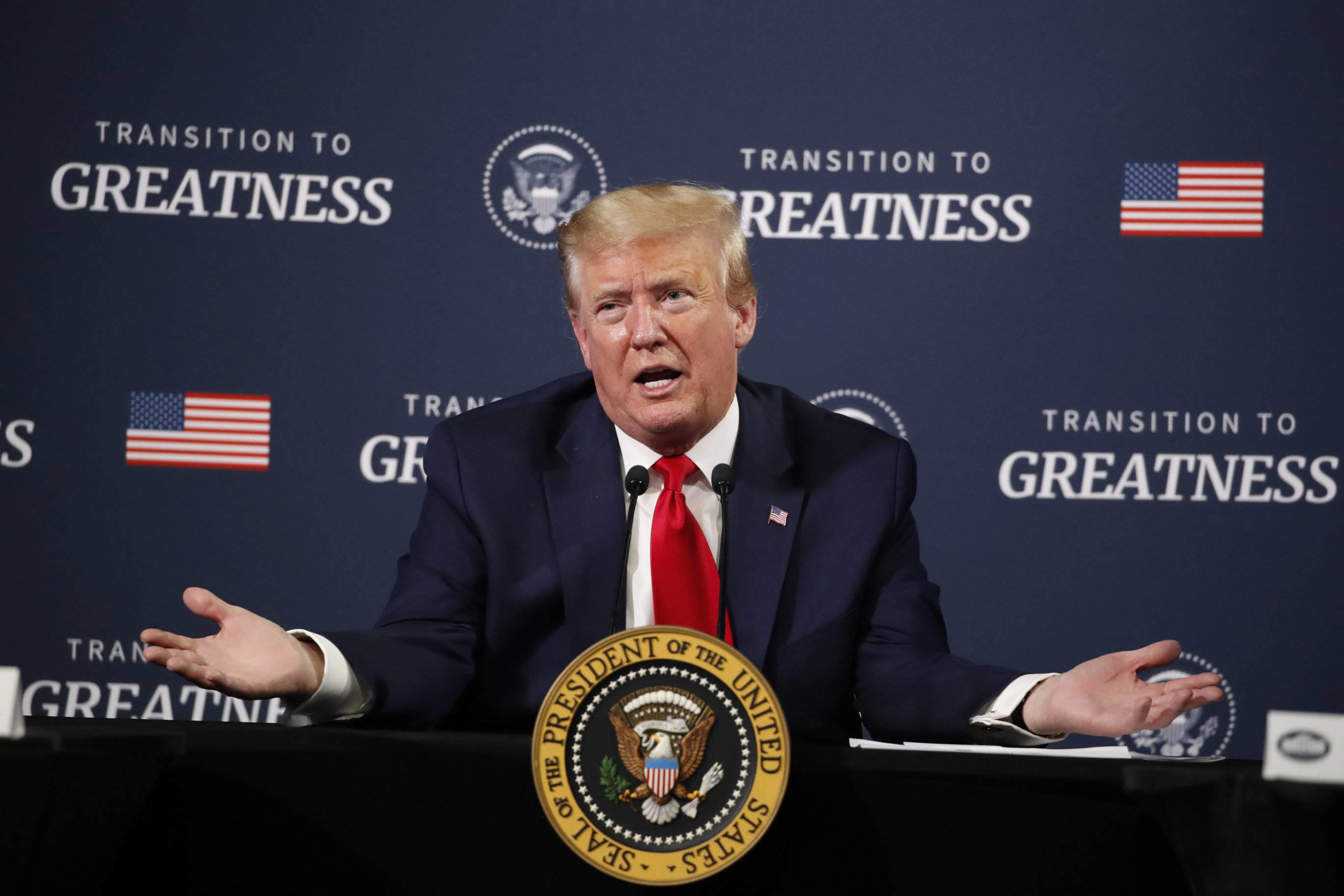 In downtown Atlanta, southern state Georgia, a demonstration that began peacefully became chaotic as protesters set a police car on fire, struck officers with bottles, vandalized the headquarters of CNN and broke into a restaurant, the USA Today reported.

The protesters spray-painted the large, iconic CNN logo outside the building, breaking a windowed entrance. One protester climbed on top of the sign and waved a “Black Lives Matter” flag to cheers from the crowd, said the report.

In Minneapolis, unrest continued Friday night as protesters gathered and chanted “No justice, no peace, prosecute the police!” in the streets around the police station blazed a night earlier, defying a citywide curfew imposed earlier in the day. Law enforcement officials fired tear gas into the streets and patrolled in military vehicles.

In Indianapolis, the state capital and most populous city of midwest state Indiana, nearly 100 people took part in a six-hour-long demonstration in downtown Friday afternoon that lasted til the evening, protesting the fatal shooting of a black man earlier this month by an Indianapolis Metropolitan Police officer and other deaths across the country, local media reported.

Several demonstrators were arrested in Charlotte as police issued a “dispersal order” after declaring the gathering of protesters “unlawful,” said a CNN report.

In Memphis, southern state Tennessee, about 300 protesters took to the streets for the third straight day to speak out against police brutality and the recent death of three African Americans at the hands of police.

And in Louisville, Kentucky, a crew for CNN affiliate WAVE reported that police officers fired pepper bullets directly at news crew during the protest.

Protests have also erupted in New York, Houston, Las Vegas, San Diego, Chicago and multiple other cities across the United States over the death of Floyd. Local media say more protests are expected to take place across the country through the weekend.

Floyd, aged 46, died on Monday after Derek Chauvin, a white police officer, held him down with a knee on his neck though he repeatedly pleaded, “I can’t breathe,” and “please, I can’t breathe.” Chauvin was arrested and charged with three-degree murder and manslaughter earlier on Friday.

Floyd’s plea before his death evoked African Americans’ painful memories. In 2014, a cellphone recorded an unarmed black man, Eric Garner, repeatedly saying “I can’t breathe” when a New York officer held him in a chokehold before his death in police custody. Since then, the plea has become a rallying cry at demonstrations against police misconduct across the country.