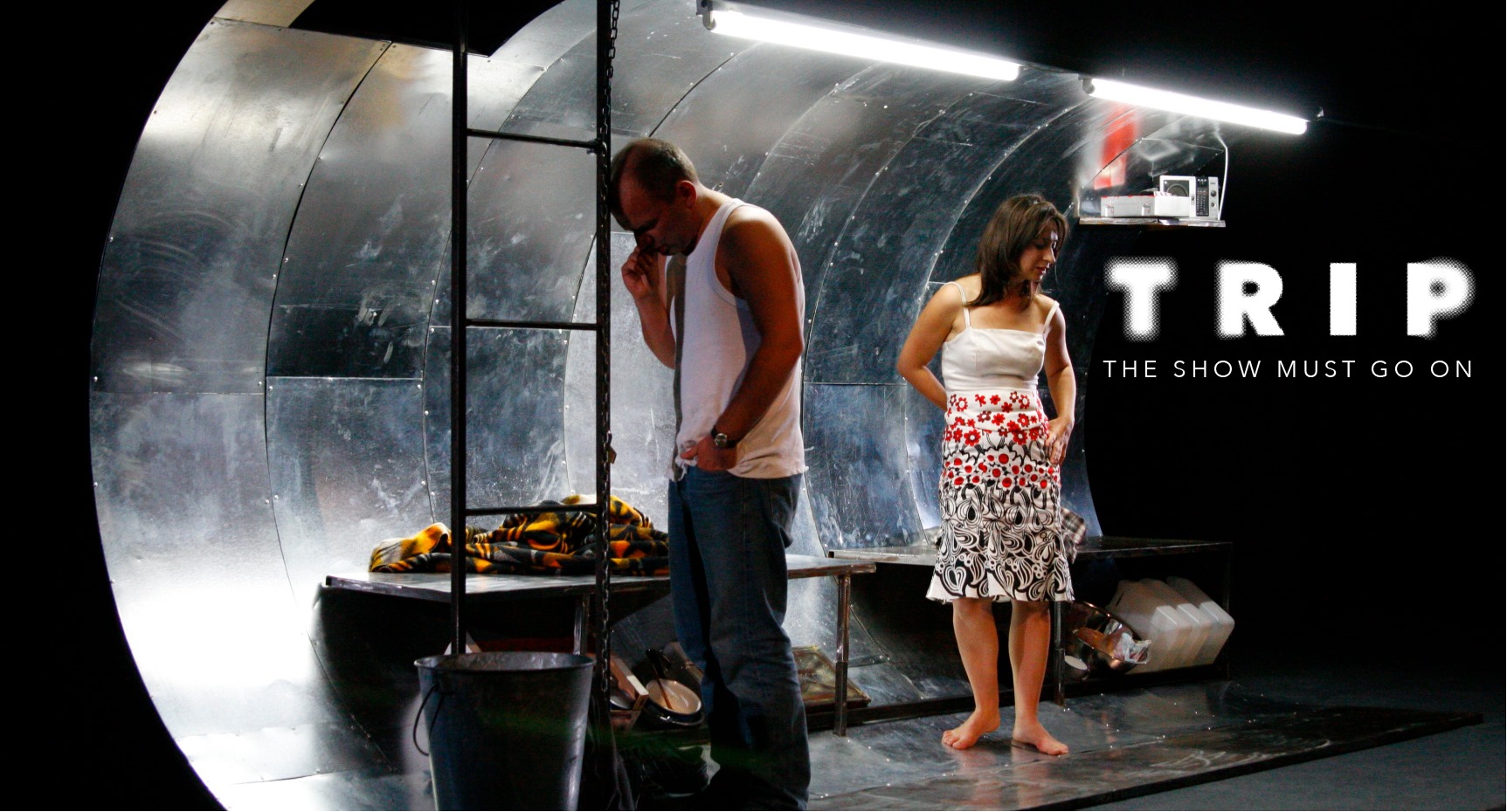 A group of actors have set up Hungary’s “first quarantine theatre”, streaming a play via Facebook about a man and a woman who find themselves in an underground nuclear fallout shelter and have to adapt to their new reality, and each other, reports WHBL.com

He said the idea came after theatres were closed. They work from a boat called TRIP, a once-popular cultural venue and theatre, anchored on the Danube river in Budapest, and which is now without an audience.

Dennis Kelly’s play “After the End” has an unsettling topicality and will hopefully help viewers to reflect on the new situation, the stage director, Laszlo Magacs said. The two-hander was streamed on Monday just hours before the Hungarian government closed borders to all foreigners, after shutting down schools nationwide in a bid to slow the spread of the coronavirus.

The two actors first acted the play about Louise, a popular office worker, who finds herself in the shelter with a colleague from another department, in 2008. Now, 12 years later, the play gets a new meaning in the current situation. 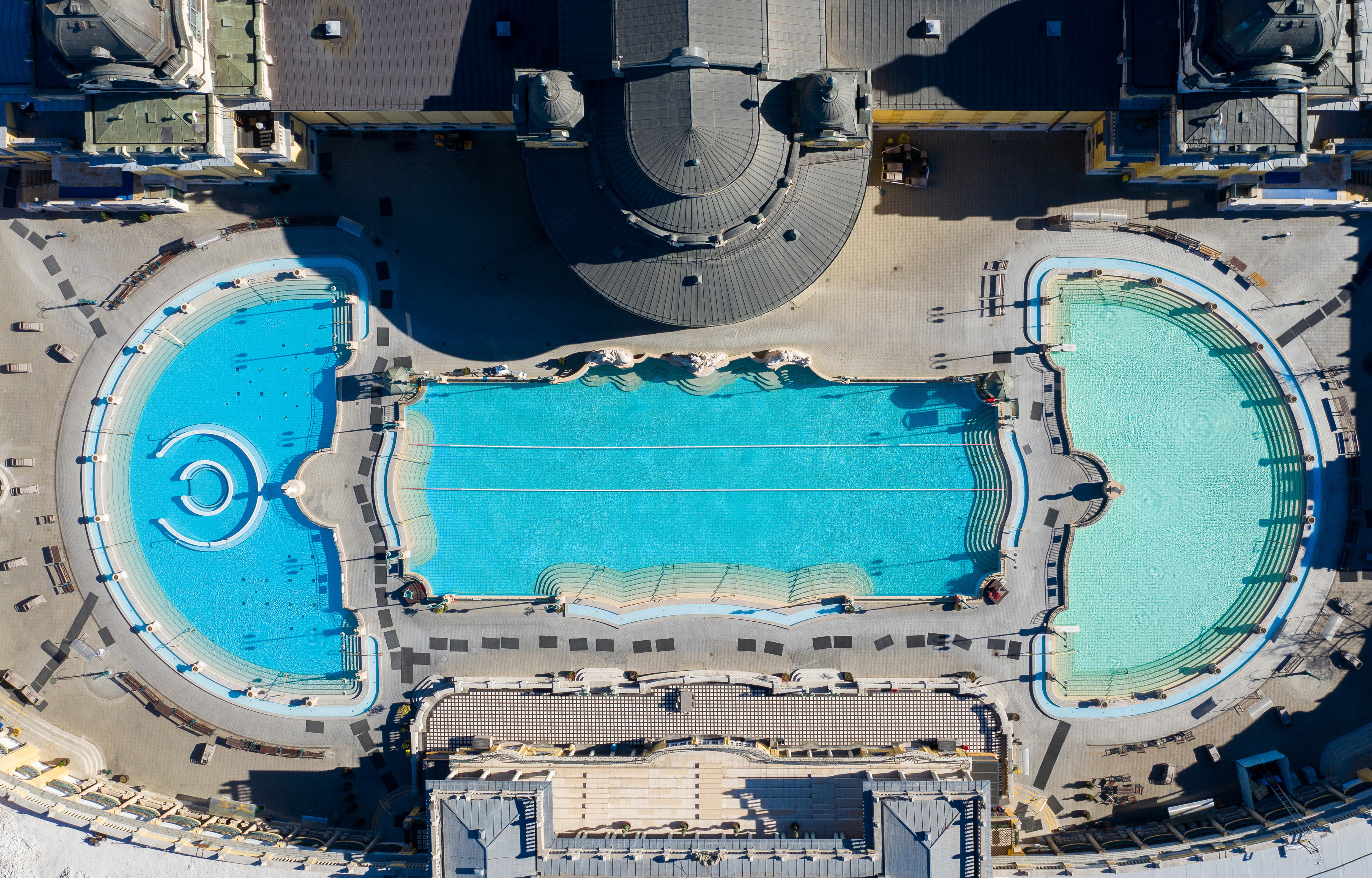 Read alsoCoronavirus: Hungary’s famous baths close one after the other

“What is art about? Art gives … examples to help lead our lives. This play, “After the End“, is about the interaction between two people in a closed space,” Magacs said.”It is about tolerance, paying attention to each other, about the frustrations stemming from being locked in a small space, and the psychological game between the two people when there is no way to let off steam.”

“This successful young woman finds herself …all of a sudden in a situation where she loses control,” said Annamaria Lang who plays Louise.

“This is about how we can adapt, how flexible we are, and how we can preserve our common sense.”

The theatre streamed the first act on Monday and is planning to stream the second act on Tuesday night after the government closed all cinemas, theatres and entertainment facilities. They are also planning to stage “The Plague“, a novel by Albert Camus, published in 1947, that tells the story of a plague sweeping a city in Algeria.

Magacs said they would always keep to the rules, and keep serving their audience as long as it is possible. 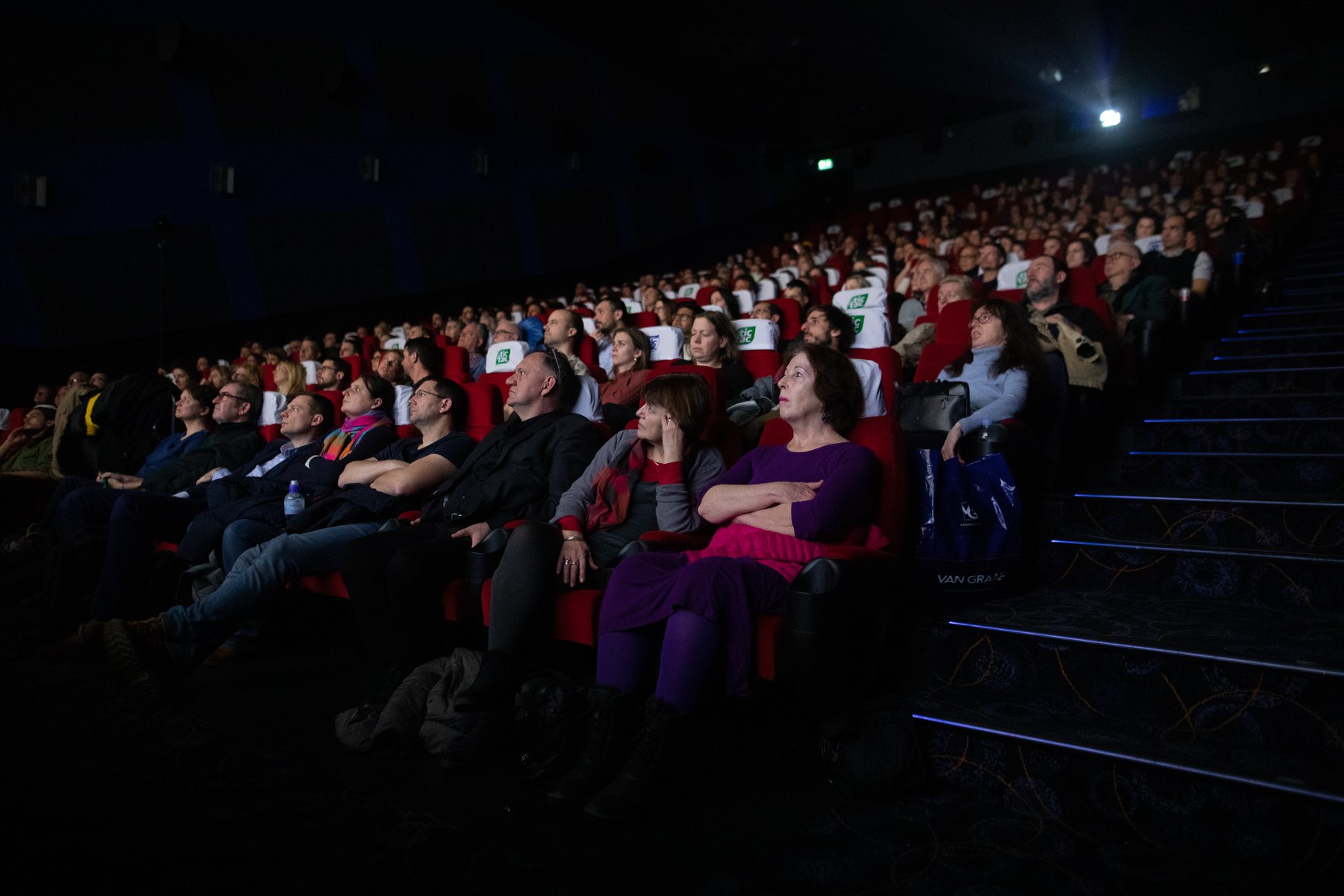 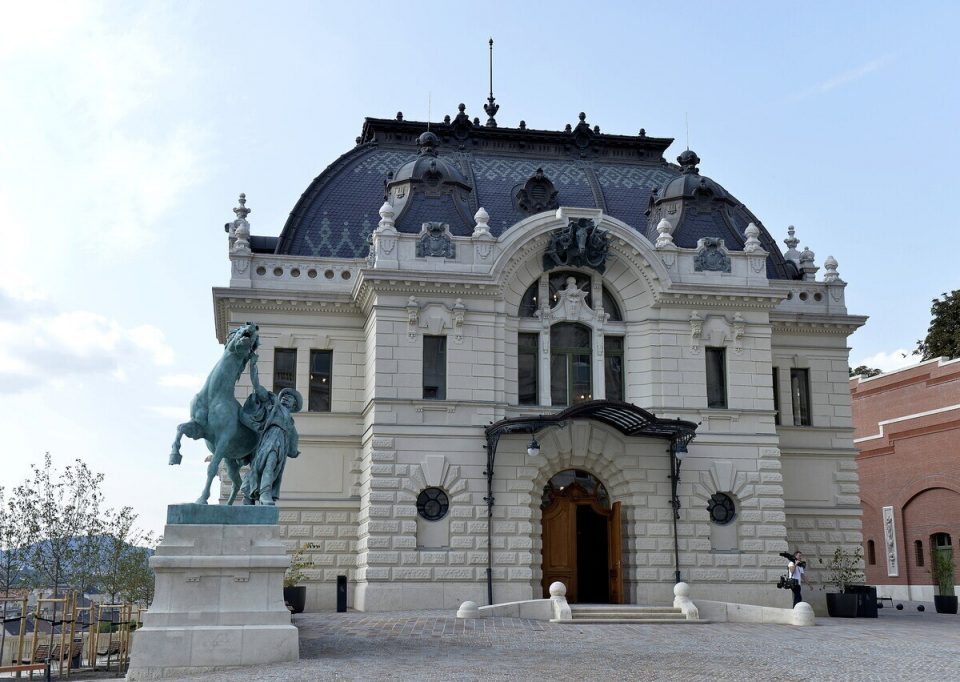