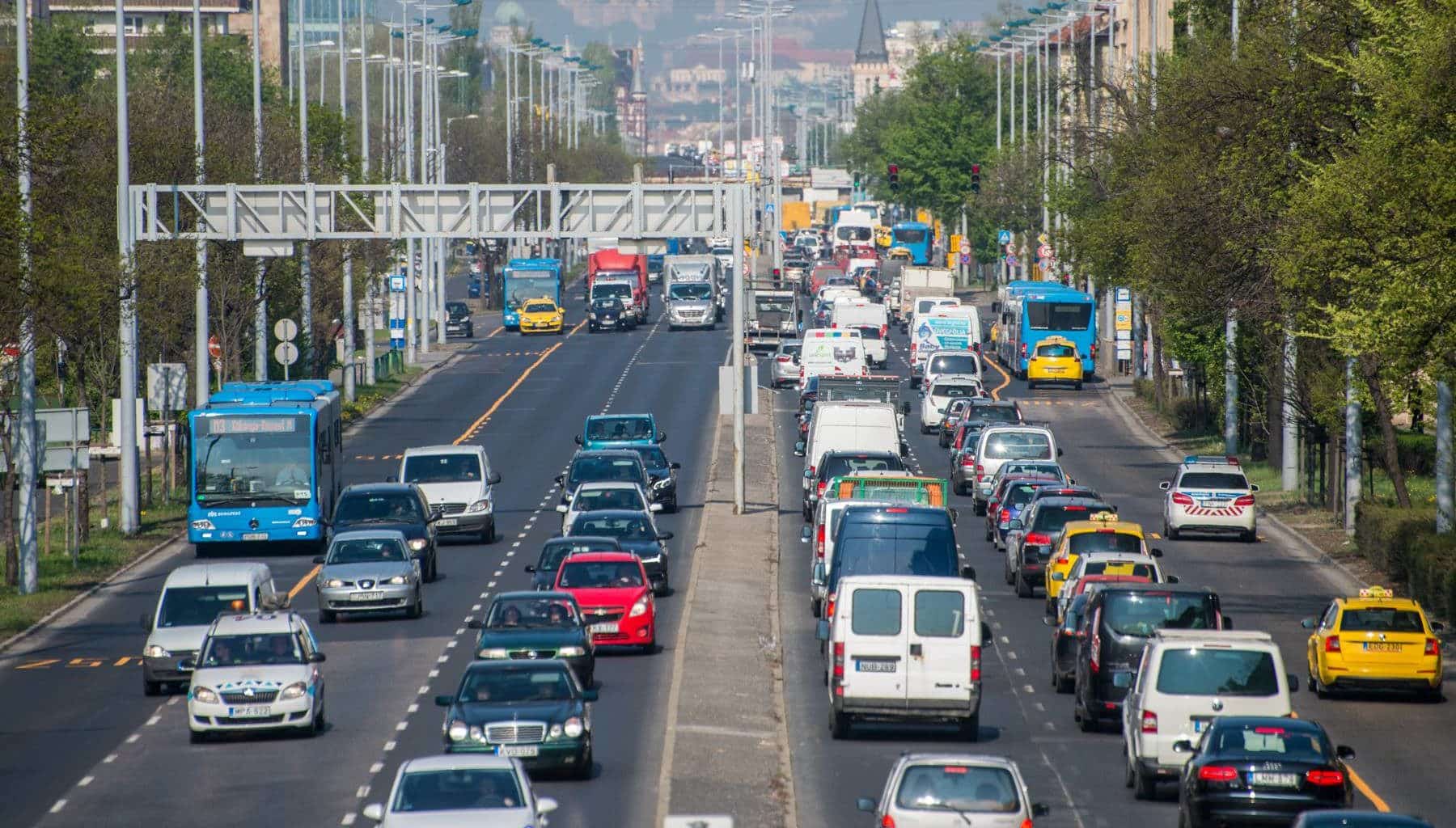 According to the statistics of Hungarian Vehicle Importers, the number of bought cars in Hungary shows a never seen increase in the past few months.

Index reported that in August nearly 15,618 new cars and 2,653 commercial vehicles were bought by Hungarian costumers which means a 21–51% increase on the market of vehicles. The demand for cars increased by 20% while the commercial vehicles’ 39%. If we translate this into numbers, it means 84,405 vehicles and 14,858.

On the other hand, the number of electric cars increased by 21% only with a number of 124. The plug-in hybrid vehicles have not become more popular either, and their number decreased by 12%. The reason behind this might be that although more and more charging points are being installed across the country, the prices of cars are still increasing.

Prime Minister Viktor Orbán on Monday opened a 265-hectare test track for self-driving vehicles near Zalaegerszeg, in southwest Hungary, which the government has funded with a 45 billion forint (EUR 137.9m) grant. In his opening speech, Orbán said that in the wake of a series on European crises preserving the country’s identity, protecting its security and boosting competitiveness are priorities. “These things are, in Hungarian minds, interconnected: protecting our identity and borders is of a piece with the European way of life, the European economic model and the protection of the world’s largest single market,” Orbán said.