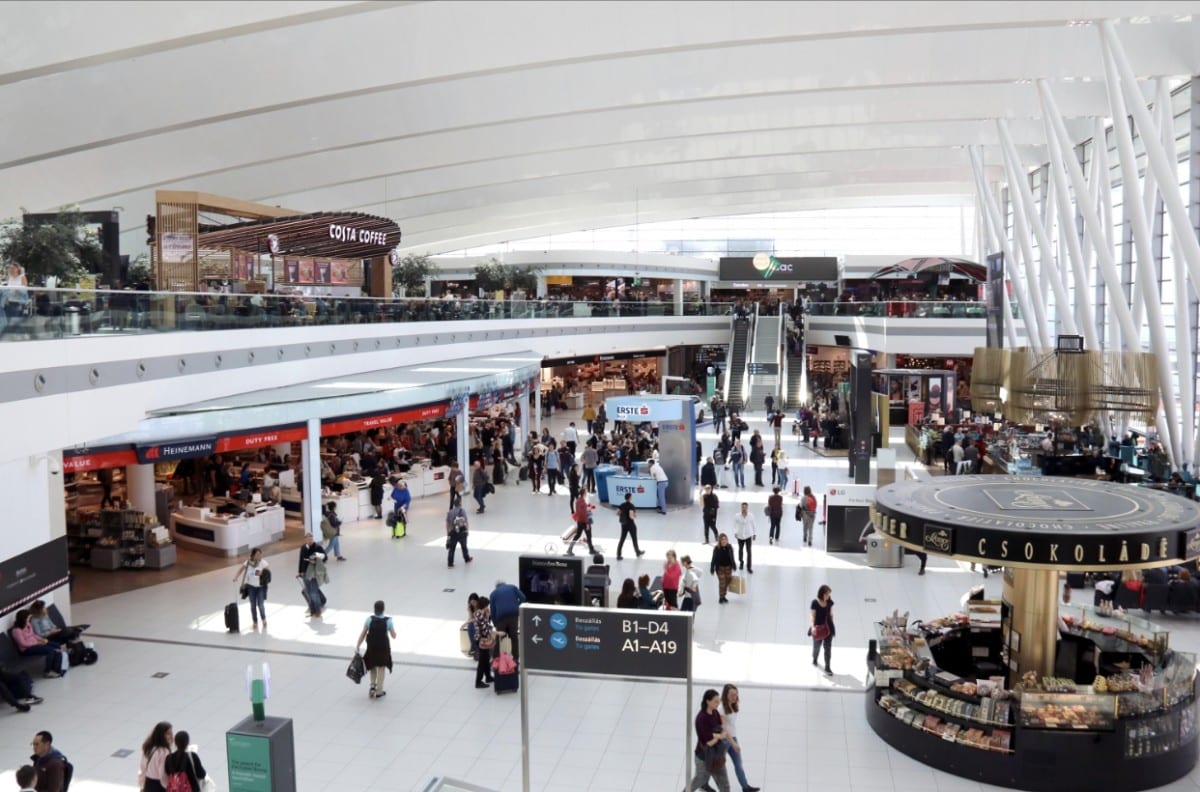 Not only did passenger traffic break records during the summer peak season, but passenger satisfaction has also improved significantly at Budapest Airport. Travelers especially appreciated the faster check-in and the average waiting time of 10 minutes for security screening, which is short, even by international comparison.

The quality of the passenger services provided by Budapest Airport has improved significantly, based on the passenger satisfaction survey conducted during the months of the holiday season (July, August and September). In the research project conducted with the same methodology at more than 700 airports around the world (airport service quality – ASQ), participating passengers evaluated the services most relevant for them, according to 37 different criteria, from the general ambience of the airport, through cleanliness, to the seamlessness of the mandatory checks. The general satisfaction indicator, considered as a benchmark by most international airports, increased significantly compared to the same period last year, from 3.66 to 3.83 on a scale of 5.

Even during the summer peak traffic, waiting times for check-in reduced considerably, and passengers experienced significant development in the time spent on security screening, with supportprovided during both processes by the new terminal information team, wearing visible uniforms.

Amongst the developments facilitating the seamlessness of the check-in process, the airport launched early check-in and self-service baggage drop-off this year.

A significant capacity increase was undertaken in security screening, and the screening process was accelerated with a series of developments visible and not visible for passengers. Thus, waiting time remains below 10 minutes, even during peak periods. Passengers also spend less time on passport control, and rated the cleanliness of bathrooms and of the terminal much higher than in the same period last year. It is also important feedback that passengers still regard parking options as the number one area requiring development.

„The result of the passenger satisfaction survey is one of the most important sources of feedback for us,” emphasized Dr. Rolf Schnitzler, the CEO of Budapest Airport. “We implemented numerous developments at the airport over the last six months, and although the process is far from complete, passengers already feel the difference, compared to the earlier period.

We do not consider the enhancing of the passenger experience as a one-off project, but as an approach which continuously defines our activities, and it is apparent that we are on the right track.”

The airport managed to improve its ASQ score every quarter in 2019. The results of the third quarter are important because 4.7 million passengers used the airport during the busiest months of the summer, 300 000 more than in the same period last year. Going forward, Budapest Airport will continue to prioritize developments and improvements which enhance the quality of passenger services.