Budapest, September 6 (MTI) – The opposition Socialist Party encourages its supporters to stay away from the Oct. 2 referendum on European Union migrant quotas, Socialist leader Gyula Molnár said on Tuesday, arguing that the vote would merely serve the interests of Prime Minister Viktor Orbán.

Spoiling the ballot paper would have the same effect as a boycott but would be open to manipulation, he told a press conference.

Molnár said public employees and non-Budapest voters fear that their voting behaviour would be monitored by the authorities.

Meanwhile, he said the Socialists are still waiting for ruling Fidesz to disclose what legal consequences the referendum would have, he said. 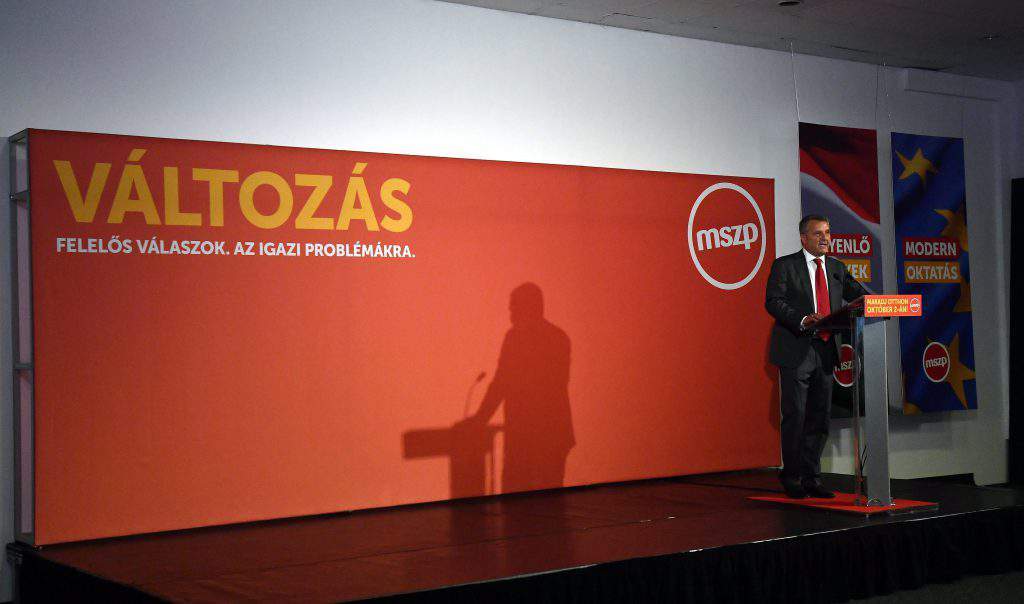 The government is spending huge amounts on border defence but is failing to provide appropriate working conditions for the soldiers and police officers deployed at the border, parliamentary group leader Bertalan Tóth said, adding that the Socialists will submit a bill addressing this issue to parliament next week.

Tóth reiterated that the Socialists would present anti-graft bills by Dec. 9 at the latest.