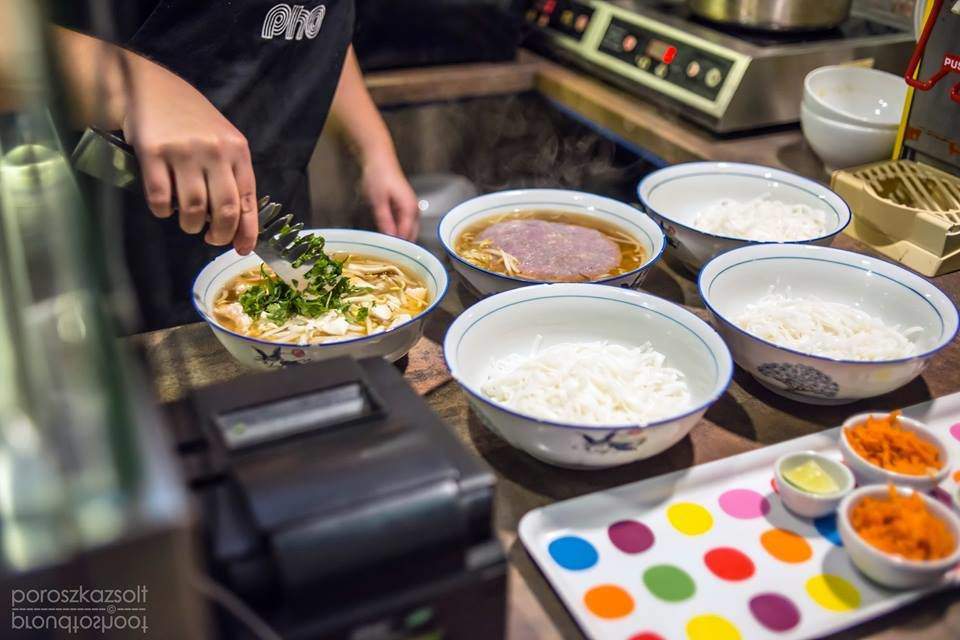 In January 2018, the volume of retail sales grew by 7.8 percent year-on-year, according to both unadjusted and calendar-adjusted data. This shows an unbroken upward sales trend of 55 months. This trend in the past four-years-and-a-half has been driven, among other factors, by job growth, VAT reductions and real wage growth generated by the six-year wage agreement.

Compared to the month of January 2010, the volume has been up by 27.9 percent, significantly higher than the EU’s average growth of 11.9 percent in the observed period.

Every retail sector has reported rising sales in January. The non-food sector posted growth of 12.5 percent and this signals that the upward trend of more than four years persists in the sector.

The main reason for that is that buyers have had more and more durable consumer goods in their shopping baskets as they were realizing long-delayed purchases.

The volume of sales increased by 4.5 percent at specialized and non-specialized food retailers despite the fact that the sales volume in this category had exceeded pre-crisis levels already in 2014. The significant increase observed at filling stations was partly due to a 1.3 percent decrease in fuel prices in the month of January.

The Ministry for National Economy is expecting that the implementation of Government measures will result in further wage growth in coming months, and that is set to fuel household consumption growth.