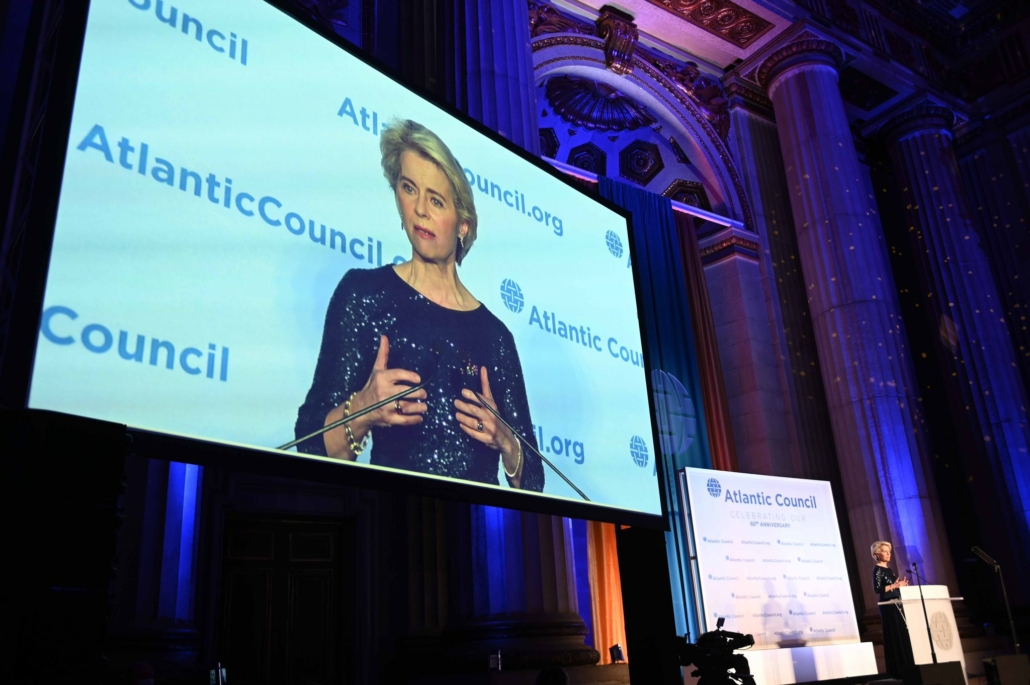 Gergely Gulyás, PM Viktor Orbán’s chief of staff, said that the rule-of-law mechanism was politically motivated. The European Commission, he added, wanted a government in Hungary that would allow “Brussels dictatorships” to scrap the current scheme capping utility bills and ditch the child protection law.

Responding to a question regarding the Advocate General’s opinion on Hungary’s suit challenging rule-of-law conditionality, he said the European Court’s decision seldom diverged from the preceding opinion, but it was necessary to wait for the final outcome. At the same time, the Advocate General’s opinion reaffirmed that generalised rule-of-law issues should not lead to sanctions, and this indicated that a strict, legal interpretation of the matter would be considered important.

He said that an agreement on Hungary’s recovery fund hung in the balance and the question of its resolution before April depended on whether the European Commission’s wanted to intervene in Hungary’s general election. Government pre-financing of such programmes, he added, could still go ahead.

economic relations between Hungary and Germany would not be affected by the formation of a new German government,

adding that 85 percent of German companies in Hungary were making new investments here.

Gulyás said the government had acted to ensure that external inflationary pressures had the least possible impact on Hungarian families, and more had been done on this front than in any other European country. Besides capping utility bills and extending this scheme to small businesses and local councils, the government has capped fuel prices at the pump, he said.

Regarding the inflation outlook for next year, he said CPI was likely to average above 4 percent and even reach 5 percent, but it was the central bank’s job to provide the relevant forecast.

Even with higher inflation, next year’s budget was on solid foundations,

Economic growth of 6-7 percent was likely to be achieved this year, he said, adding that growth could be even higher were there no shortage of chips in the automotive industry.

Government enraged for what EU-official said about Hungary

Because of higher natural gas prices, the district heating sector could lose tens of billions of forints, he said. By allowing local governments to join the government scheme whereby utility fees are capped, savings of 8.5 billion forints could be made, while small businesses were could save 30-50 billion, he said.